Cummins Into A Komatsu, Part 2: Getting The Dodge-Swapped Bulldozer Up And Going 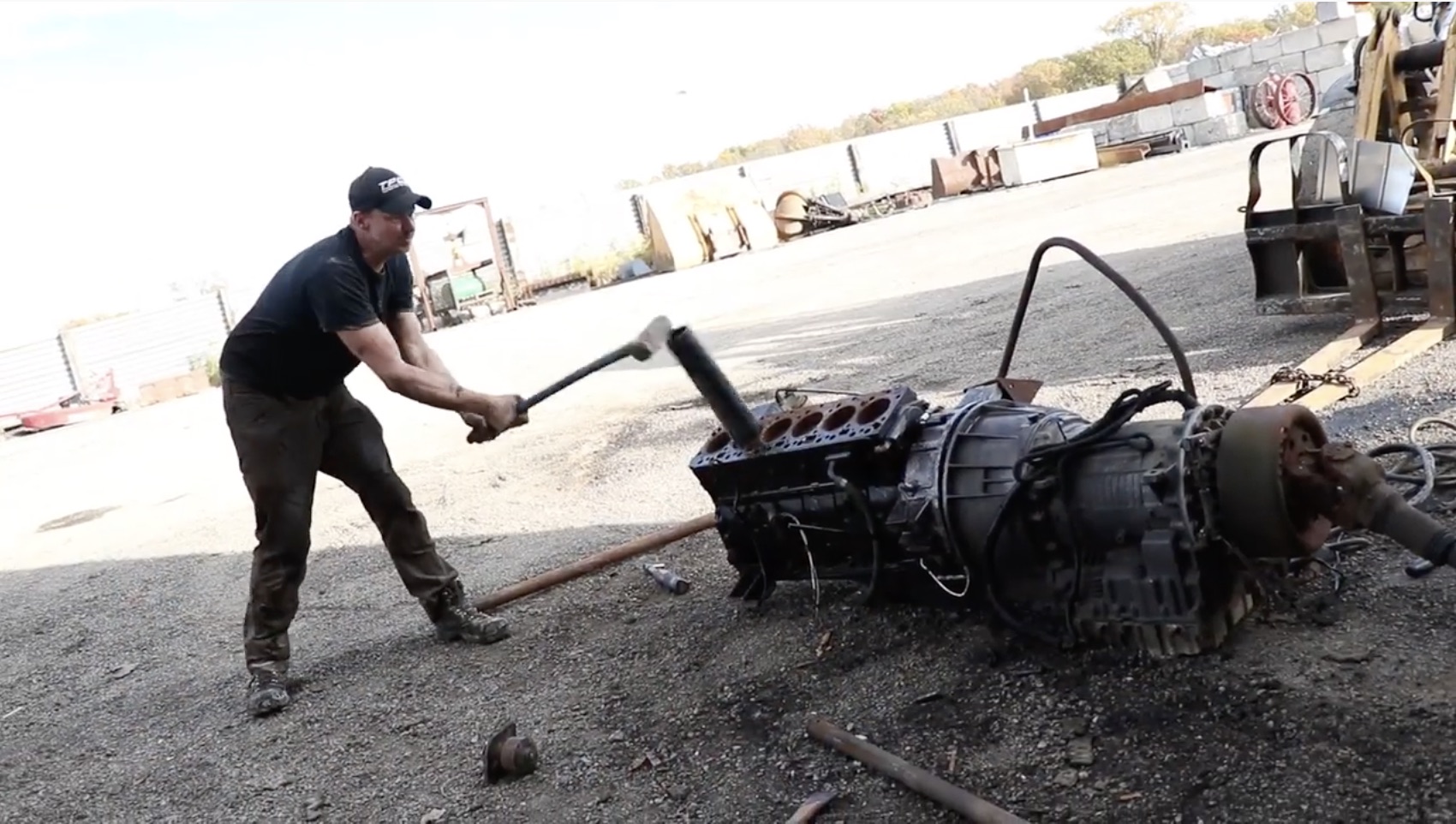 How many of you would actually and honestly attempt to perform an engine swap on a bulldozer? We’re not talking, “oh, we broke it, get a new engine for it”, we’re talking new engine for old bulldozer. Not to be pessimistic, but good money says that ver, very few of you would attempt that feat. But that’s why we’re enjoying the look into the work that Deboss Garage is putting into this Komatsu bulldozer. Unfortunately, his YouTuber co-star up and fled back to the farm, probably after realizing that working on diesel rigs in the Canadian autumn was about as much fun as washing the grease and gunk from out underneath a Big Bud tractor. But that’s okay, Rich is a fully capable wrench in his own right and with some time, gumption and his natural Canadian aversion to any sensation of cold, he’ll get this beast up and going with it’s Dodge-sourced heart.

Somebody might want to be the good guy and tell Kyle what happened to his truck, though.

3 thoughts on “Cummins Into A Komatsu, Part 2: Getting The Dodge-Swapped Bulldozer Up And Going”