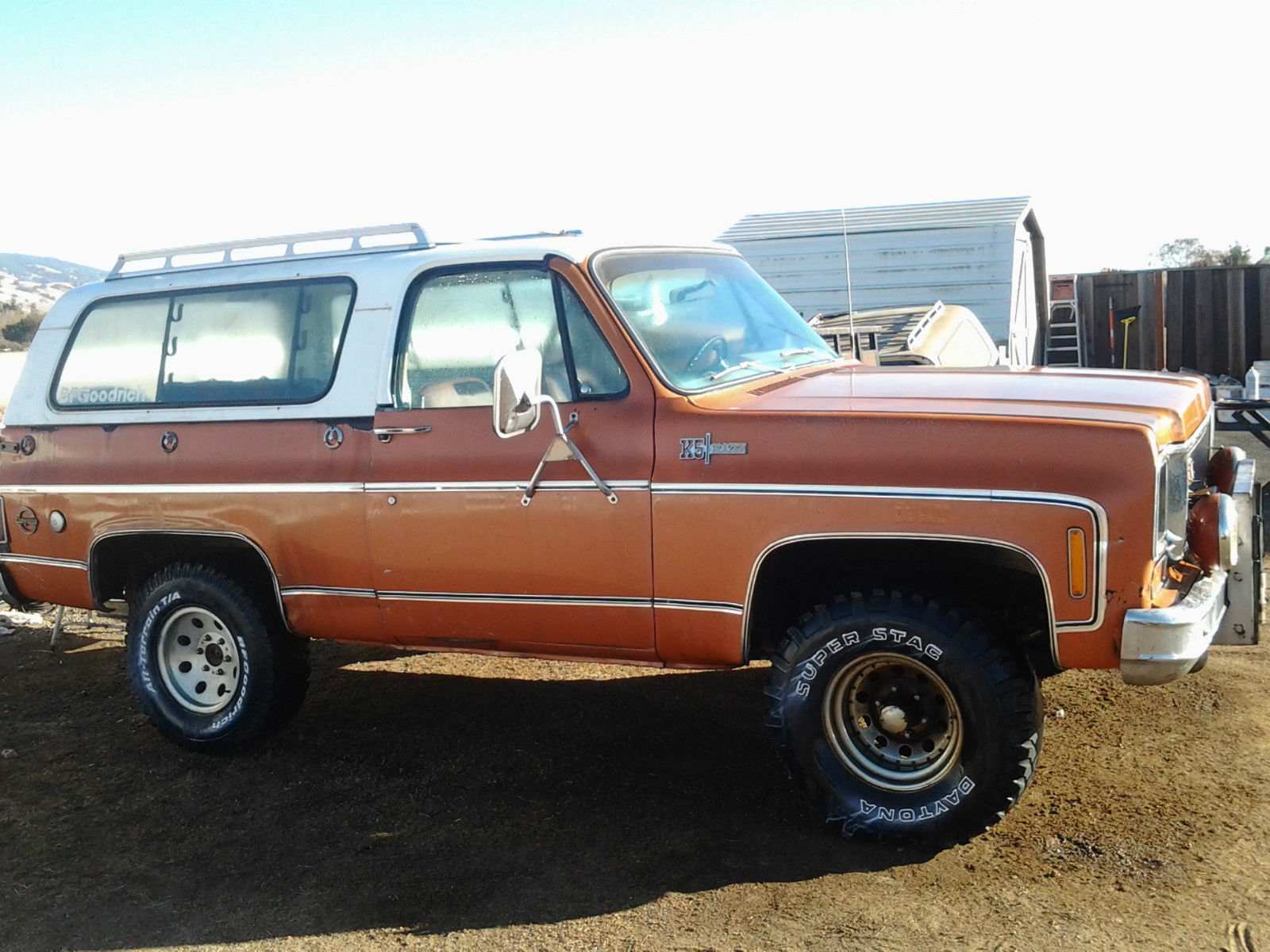 Some of you will immediately jump ugly at the prospect of calling a 1973 Blazer with a 500ci Cadillac engine and other modifications “largely stock” but let’s really be honest here. In comparison to virtually every other type of vehicle that competes at the Baja 1000, this thing may as well be right off the showroom floor. No big roll bar, no huge lift, insane suspension travel, humongous tires, fiberglass body, or extreme engine modifications make this truck “largely stock” to me. It was built by NorCal off road racer RC Layton to compete in the 1987 Baja 1000 and believe it or not, it won its class at that race. There are some photos to prove it below. It had to have been a slow and punishing ride for RC and his co-driver to thrash this truck over that terrain in ’87. According to the seller, the truck then went back to RC’s place and sat largely untouched. Other then periodic start ups to hear the big 500ci Cadillac mill run, it hasn’t really gone anywhere since the race.

We’re not sure why Layton went with a big Caddy motor in the truck. Obviously, massive amounts of low end torque were probably a driving factor. Layton did install a custom cam in the Cad engine, added 1-ton Chevy truck springs and shocks all around the corners, and then stuff like a navigator’s console for the race directions, lights, a huge fuel tank to cover the maximum distance possible between fill ups, etc.

The body has its fair share of dings and scars from the race but overall the truck is cool as hell and does not seem to have any rust or major league things that need fixing. We’d go through the brakes, change the fluids out of the engine, transmission, and axles, and then find some fun trails to bash with the truck. This thing was born a baja racer and it deserves to have lots more fun in the dirt and brambles before its life is over! We want this thing bad! 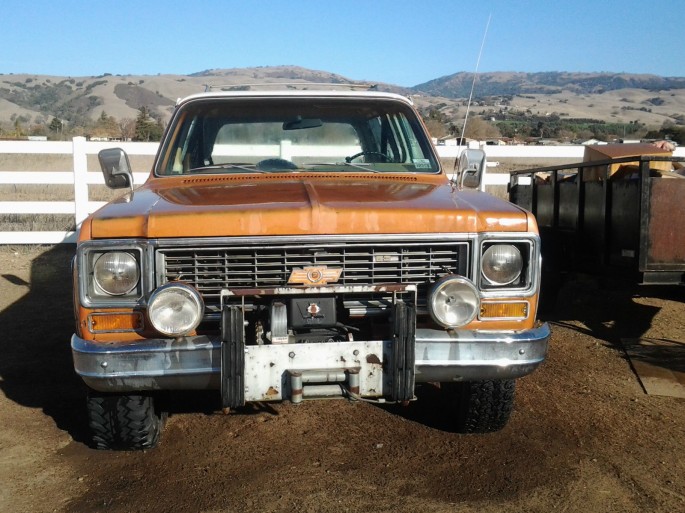 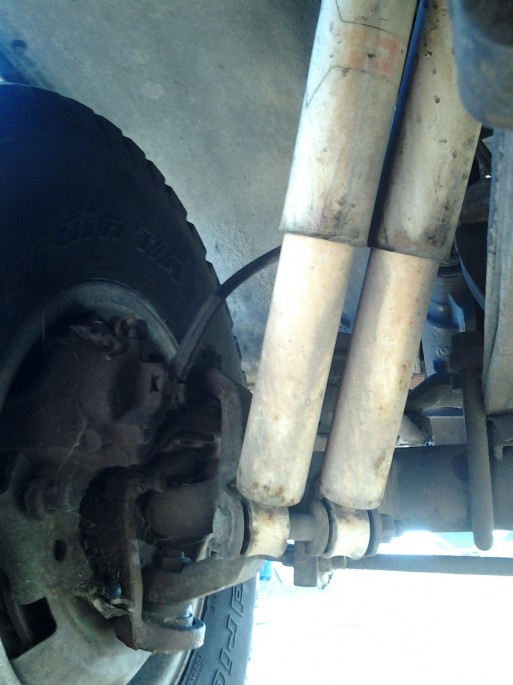 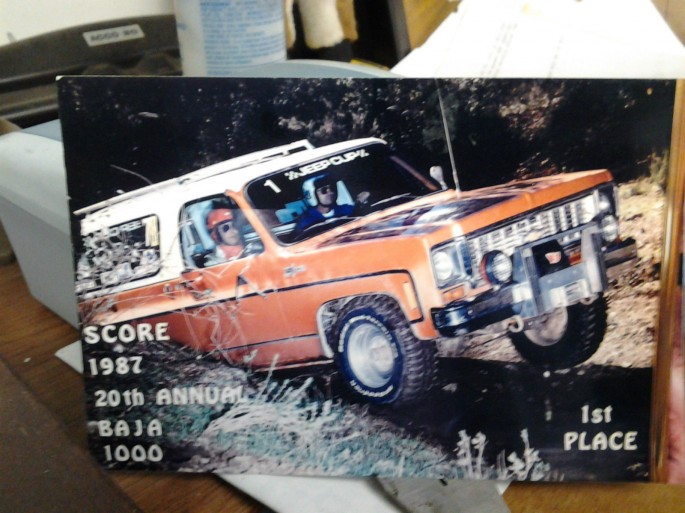 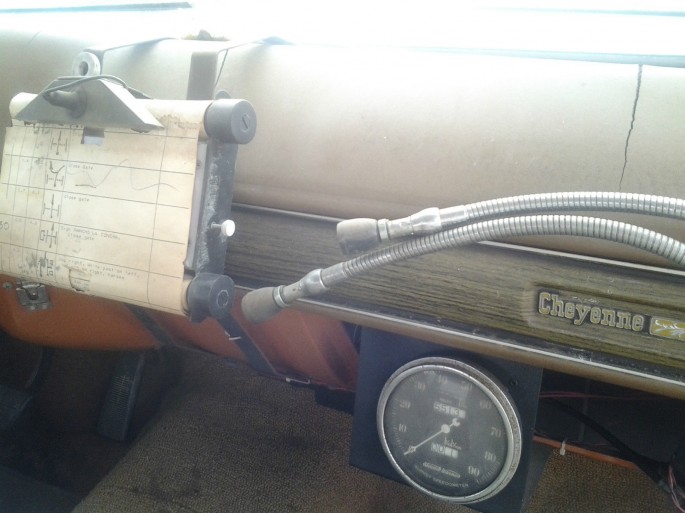 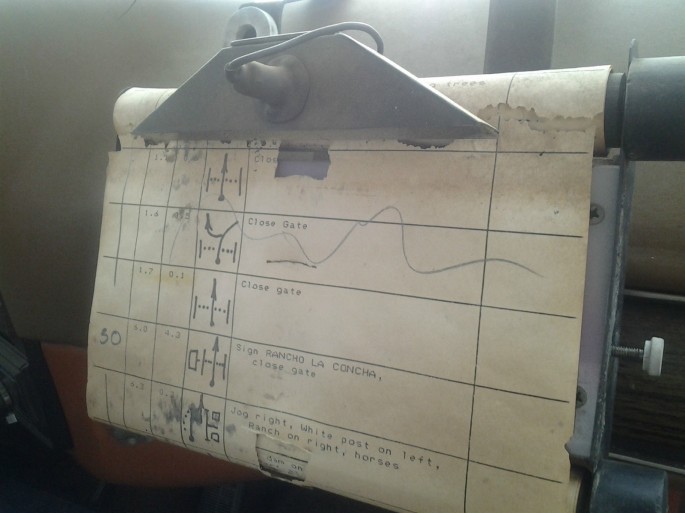 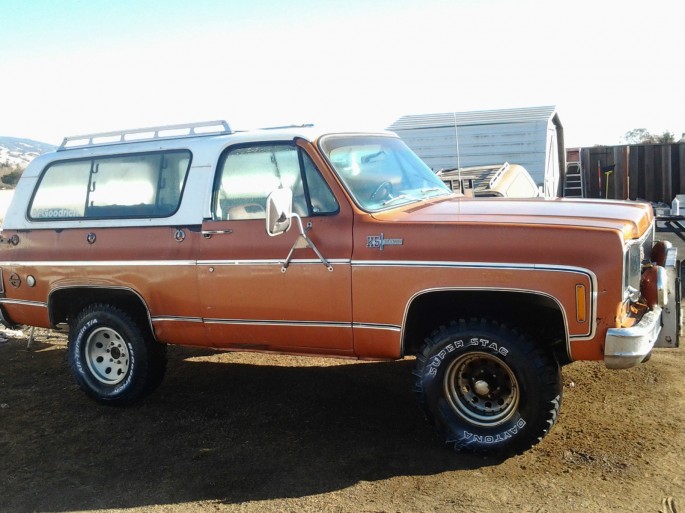 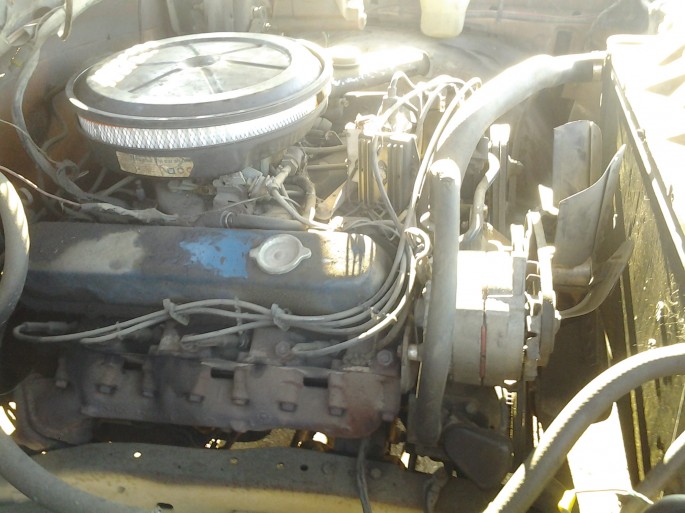 Action Video: Watch Jimmie Lynch Torture A 1936 Plymouth! A Peek Behind The Curtain At DMC Racing - Cool Builds In Progress!