eBay Find: This Sand Buggy Was Built In 1965 And Is A Perfectly Preserved Piece Of Dune Running History 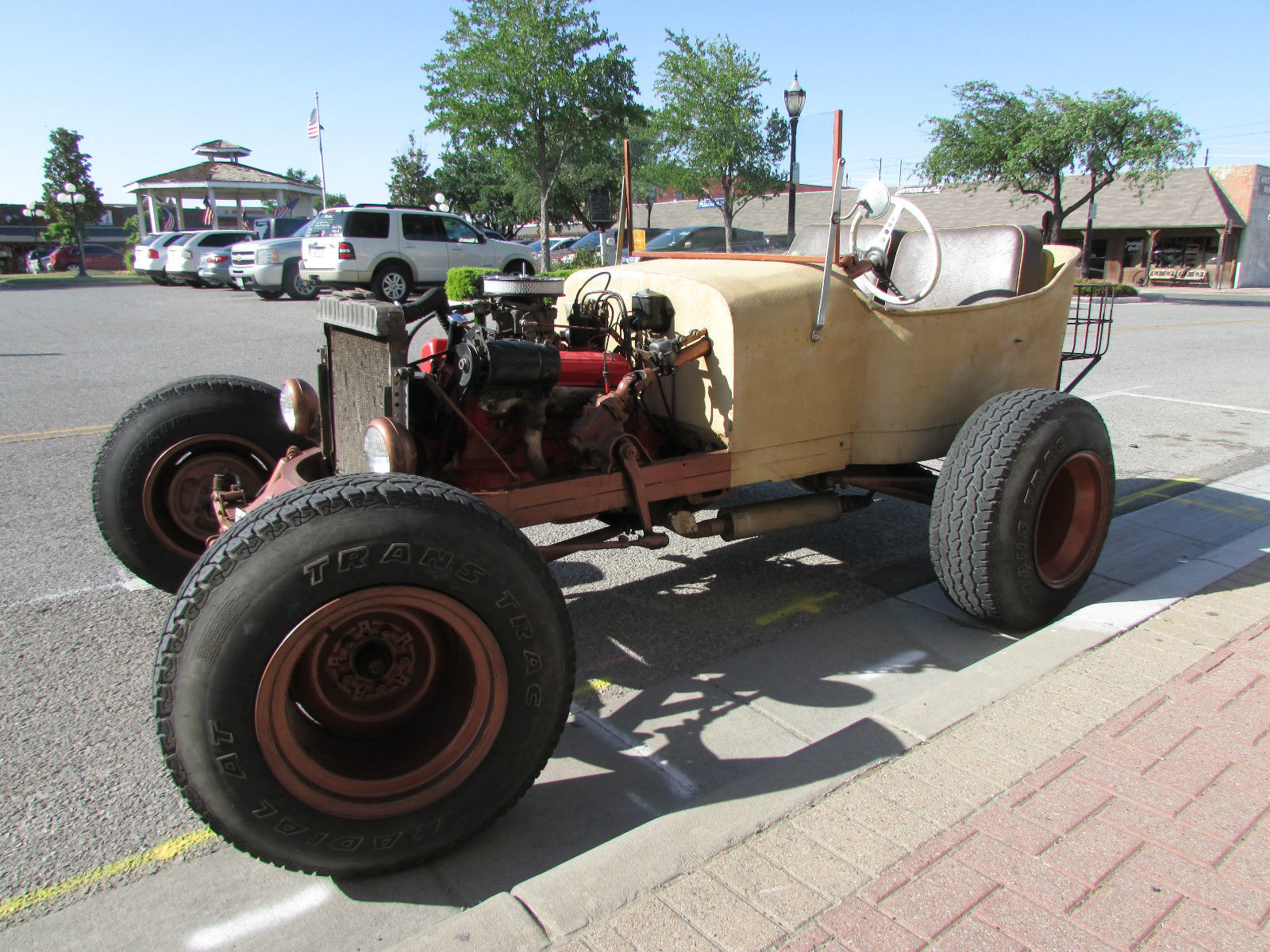 In today’s world of turbocharged, wheelstanding, sand flinging, tube chassied sad cars we often forget the roots of the hobby and cars like this little dune buggy/hot rod that was built in 1965 remind us where we came from. Before you start on a diatribe about how ugly the car is and how out of whack the proportions are, put a sock in it for a minute because this thing was designed to be optimal on the sand dunes not the drag strip. The big tires, the driving position literally on top of the rear axle, and the amazingly simple suspension consisting of two transverse leaf springs all point to a rig designed to conquer the dunes.

The engine is a 327 from a 1963 Impala and the transmission is the same three-on the tree that was mated to it in the car. The seller claims that the car may need some clutch work as it can be wonky to shift from time to time. We’d take that opportunity to put a floor shifter in it. Nothing too modern, just something that looks the period and would be more fun to row than the three on the column.

With an opening bid price of $5,000 something tells us that the actual reserve on this thing is pretty high. To us a car like this has a narrow market because anywhere east of the Mississippi (outside of the Silver Lake, Michigan area) will be looking at this car in a very sideways manner not always “getting it” because a car like this would have never existed in ’65 in those areas because there was no need or use for them. In California and other western states where dune running was becoming a big thing in the 1960s this would be one of hundreds of cars on the sand at Pismo Beach, Glamis, or other places where there were hills to climb, sand to throw, and fun to be had.

Thanks for the tip BigAl –

SCROLL DOWN TO SEE MORE PHOTOS AND THE EBAY LINK! 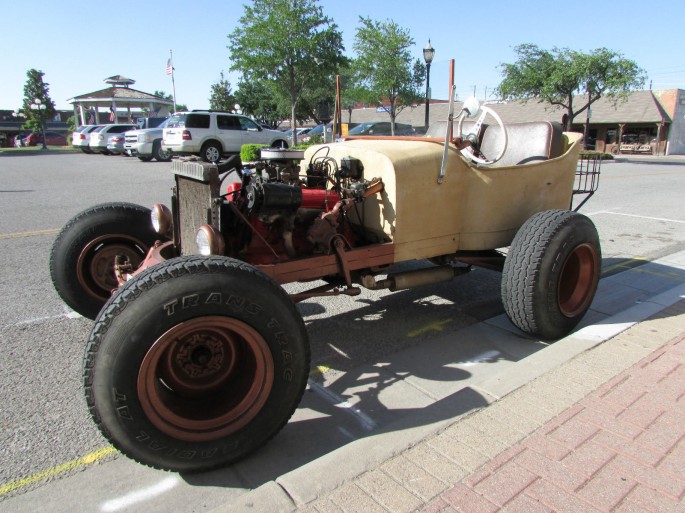 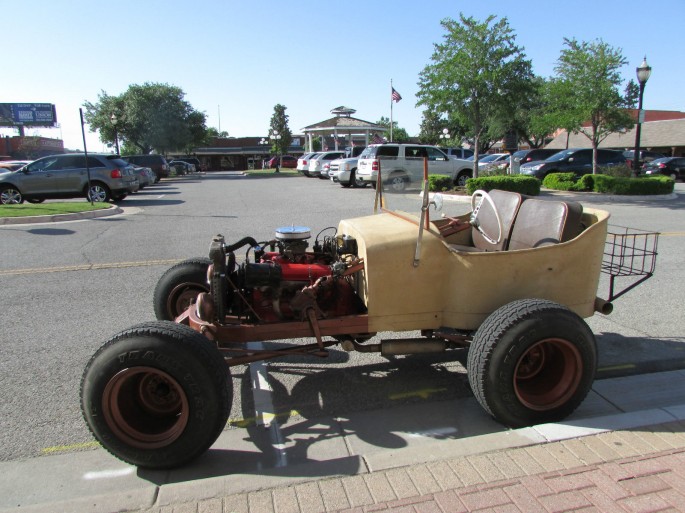 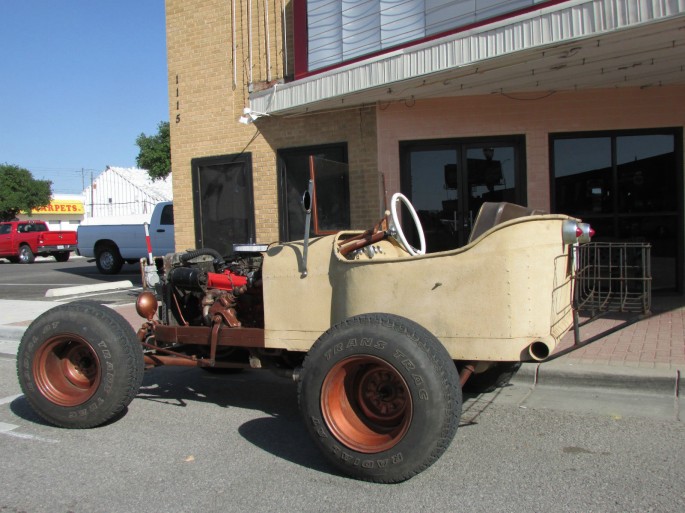 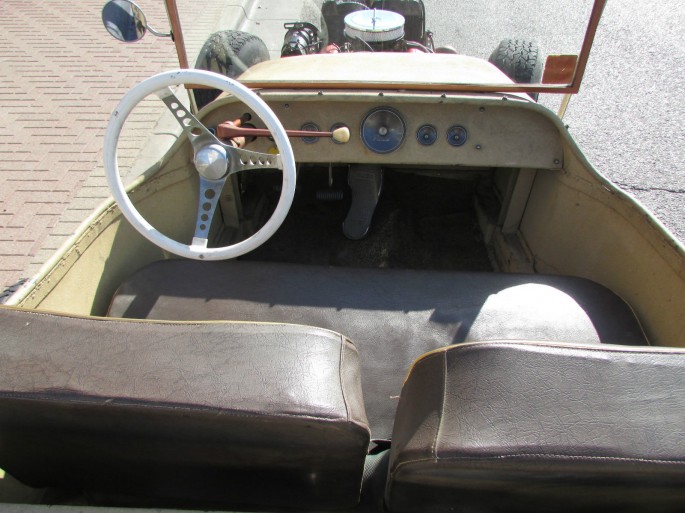 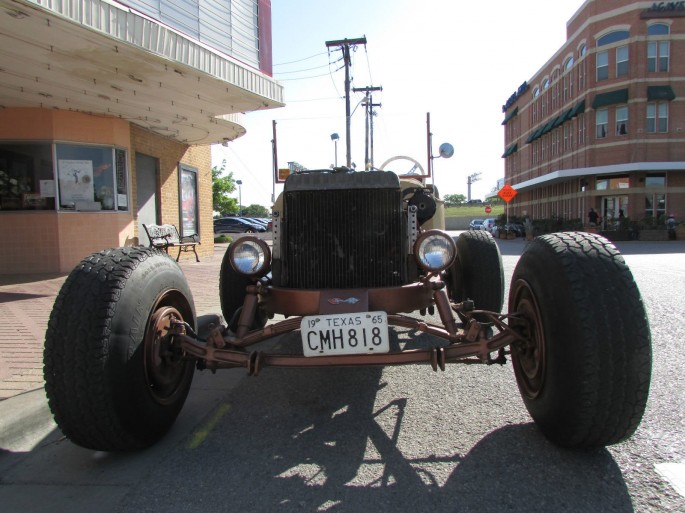 One thought on “eBay Find: This Sand Buggy Was Built In 1965 And Is A Perfectly Preserved Piece Of Dune Running History”