The Infamous Dakar Rally Rolls Royce Is Up For Sale – Yes, This Rolls Competed At And Finished Dakar – There’s LOTS Of Surprises With This Tank 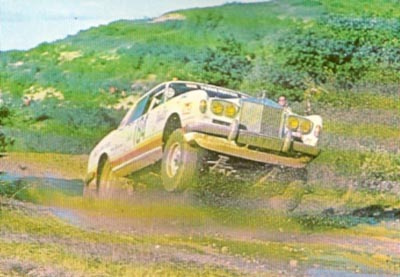 Like many great accomplishments and creations the world has seen over the years, this one came to life because of a friendly bet. Racer Thierry de Montcorgé, who was an established in safari rally type racing already was challenged by a group of friends at dinner to race a Rolls (and finish) at the Dakar Rally. As this was 1981 and Dakar had been established in 1979, the whole thing was a pretty new adventure for people and this was a challenge that Thierry de Montcorgé decided to take up full bore. Montcorgé manages to get Christian Dior to sponsor the car, convincing him that it would be a great way to promote a new purfume called “Jules” that he was launching. (This is also how the car got its nickname which mirrors the name of the purfume). As for building the car? That fell into the hands of another Frenchman named Michel Mokrycki and this is where the story get really good. Being smart hot rodders, the guys looked at the terms of the bet and decided that there were no specs as to how much Rolls needed to be present for this to be considered a “Rolls Royce”. Their final decision? Not much.

The body is a fiberglass replica that they made themselves and the only pieces that are metal include the doors, the trunk lid, and the hood. The chassis is a fully fabricated round tube piece that is underpinned with the transfer case and axles from a Toyota Land Cruiser. A four speed manual transmission was used in place of the Toyota automatic and the whole car was powered by a hot rodded 350ci Chevy small block. The engine makes a reported 350hp and was primarily built for low end torque. We don’t have any numbers on how much of that it made but who really cares, right?

Now for the important part, the car’s performance at the race. Believe it or not, the tank was running 13th overall until mechanical problems forced them to stop for such a time as they were disqualified from the running. Not deterred by that, the racers and crew running the car soldiered on and actually finished the event, although it did not count in the official standings. Out of 170 cars to enter the race, Jules the Rolls Royce Corniche was one of only 40 to actually make it across the finish line.

The car was never raced again after that and outside of a restoration after the event to spruce it up, the Rolls is exactly as it was raced in 1981. The asking price for the car is a shade over $250,000 and while that is a pile of cash, we’re pretty sure you won’t run into another rich guy at the vintage rally races with another one of these. How radical would it be to throw a plate on this mother and cruise it around? Worth $250,000? The seller hopes it is to someone out there. The race history and rarity of the thing make it a one-off for the ages. The car currently resides in France and is registered and street legal there. So. Freaking. Awesome.

Thanks to ace BangShift contributor Benoit Pigeon for the tip on this one! 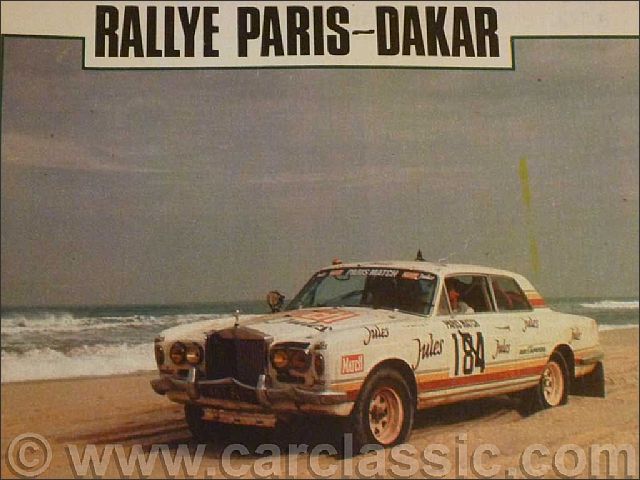 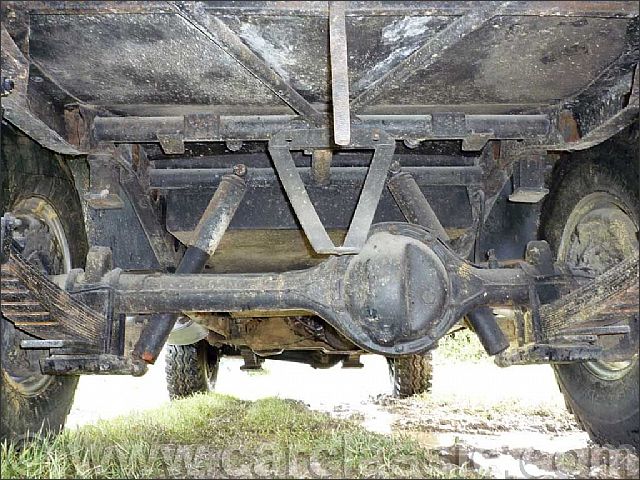 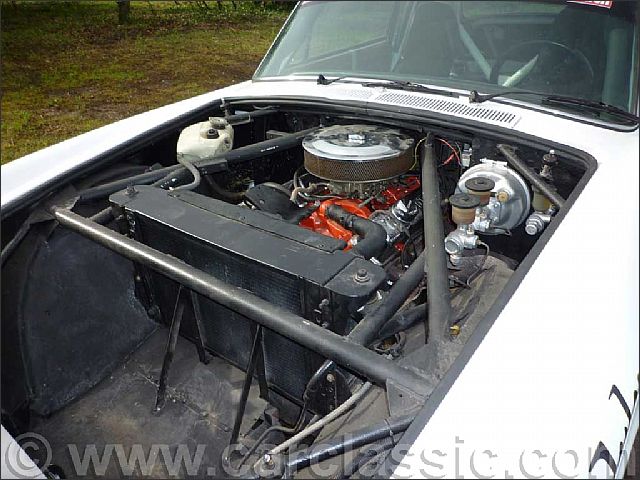 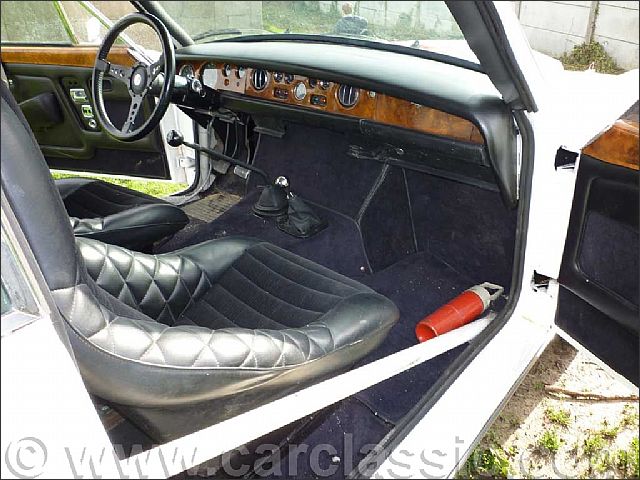 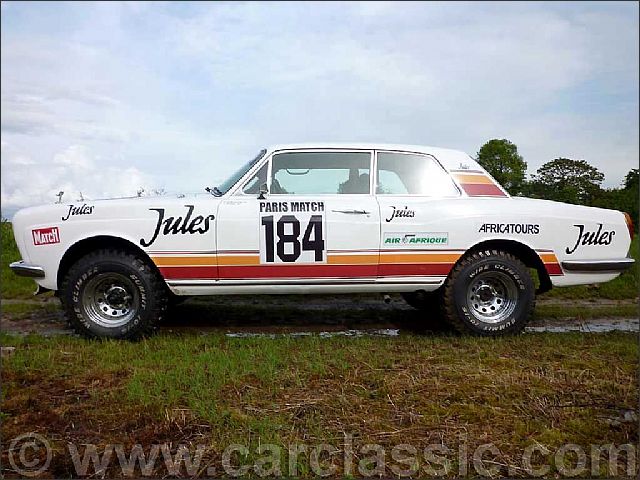 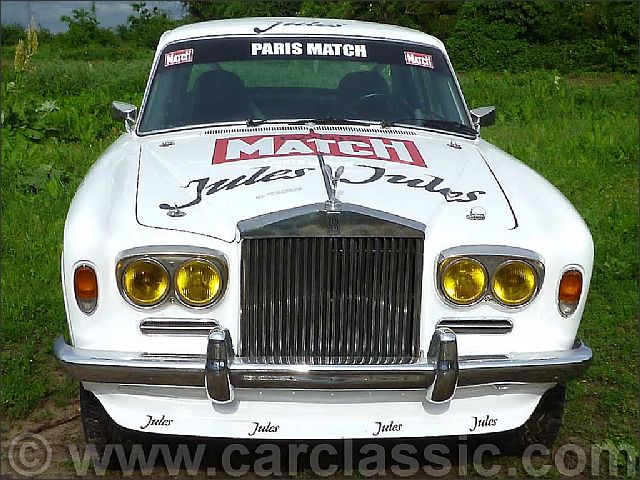 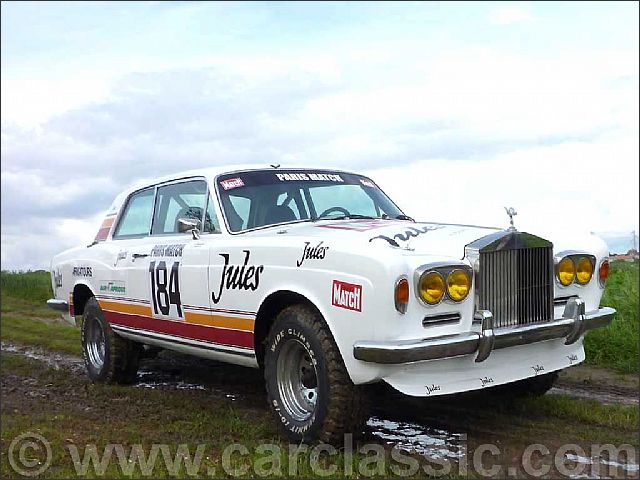 4 thoughts on “The Infamous Dakar Rally Rolls Royce Is Up For Sale – Yes, This Rolls Competed At And Finished Dakar – There’s LOTS Of Surprises With This Tank”