Best Of BangShift: Is This The Worst Welding Job Ever? One BangShifter Got The Job To Fix This Disaster 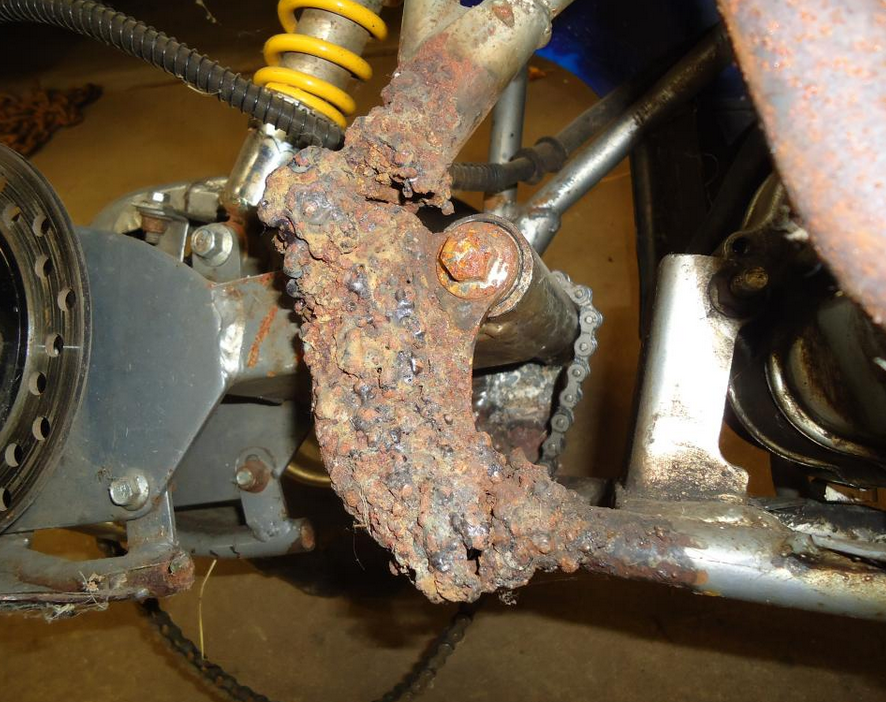 Last night, I was cruising the BangShift forums and came across a thread titled, “You should not be welding anything”. Naturally I was pretty interested to see what that was all about and what I discovered was the ugliest disaster of a welding job of all time. This is so bad, it makes me seem like a capable handler of welding equipment. As it turns out, wrencher, BS forums member, and builder extrodinare Affordillac was approached by a family friend asking if be could repair a “small crack” in the frame of an ATV his kid was having a good time on. Like almost all geaheads, Affordillac is a guy who loves to lend a hand so he told them to bring the patient to his garage for the repairs.

At the time, our hero’s only real concerns were whether he’d be able to get to the areas needing repair or if he would have to take the ATV apart. Well, that changed rapidly when the horrible scene you can see below greeted him. Apparently someone tried to “fix” this frame in a couple of places with a welder in the past and that person was entirely skill free and clueless in the “fusing metal with electricity” department. This is honestly some of the worst, most bush league, horrible “welding” we have ever seen. We understand that the tubing that the Chinese ATV is constructed with probably isn’t the best quality steel but it looks like someone tried to gas weld this junk with metal coat hangers or something!

Affordillac posted a ton of photos in a thread which is linked below. We think he is actually going to fix this and when he does, we’ll update you on what the final product looks like. The good news is that even if he did the repairs with a hand tied behind  his back and his eyes were blindfolded he’s make this look nicer. Incredible. 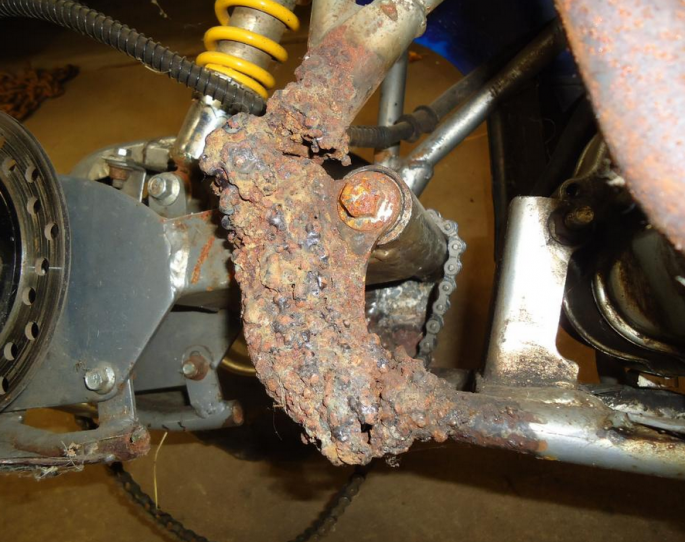 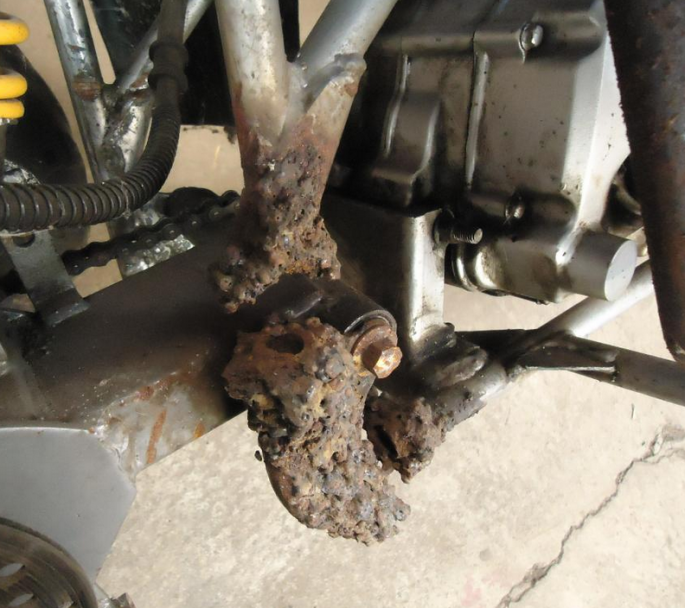 The Incredible Rise Of The Dodge Brothers Was Matched By Their Tragically Early Deaths - Here's What's Not In The Dodge Ads Best of BangShift 2014: Crazy Story - 36 Neglected And Abandoned Corvettes Saved From NYC Parking Garages - The Legendary Peter Max Collection Is Being Restored

12 thoughts on “Best Of BangShift: Is This The Worst Welding Job Ever? One BangShifter Got The Job To Fix This Disaster”