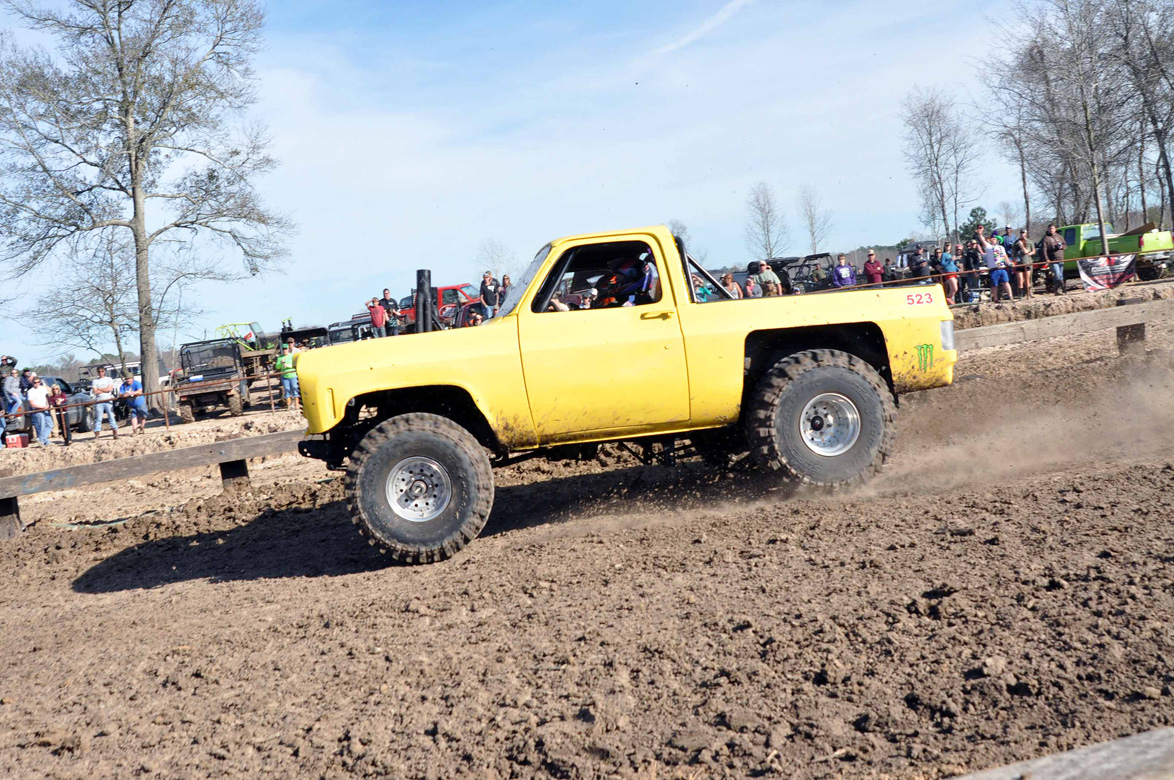 (Photos by Charles Wickam) – Yesterday we showed you the first of two galleries from an event known as Dirty Gras which was held on the 700 acre grounds of Down South Off Road Park in Crosby, Texas. This was a weekend of fun, frivolity, and good time mayhem with huge trucks, Jeeps, and even a TRAR or two. Charles hung out near the two competition areas at the event which were the mud drags and the mud pit which was filled with some thick Texas gumbo that only the most stout trucks were able to work through. There are cool off road parks all over the country and most of them operate year round. Snow wheeling is big time fun in the northern states and since Crosby, Texas is probably hotter than hades in the summer, this winter jam is perfect. You’ll see in the photos that everyone is hanging around with t-shirts on and slurping cold beer. We wholeheartedly approve of such things.

We’ve got some exciting stuff coming in the next couple of weeks that’ll knock your socks off and let us showcase more killer content like this in ways you have not seen us do before. We’ve been working hard on it and we think  you’ll “dig” it. See what we did there? Anyway, consider this big mud-stomping gallery a taste of future coming attractions in the ever expanding BangShift universe of content. Big thanks to Charles Wickam for risking life, limb, and a hefty dry cleaning bill while capturing these photos. It seems impossible that he left without having mud lodged in places even he didn’t know he had. You rule big guy!

HIT THE LINK BELOW TO CHECK OUT THIS TEXAS SIZED GALLERY OF DIRT AND MUD MAYHEM! 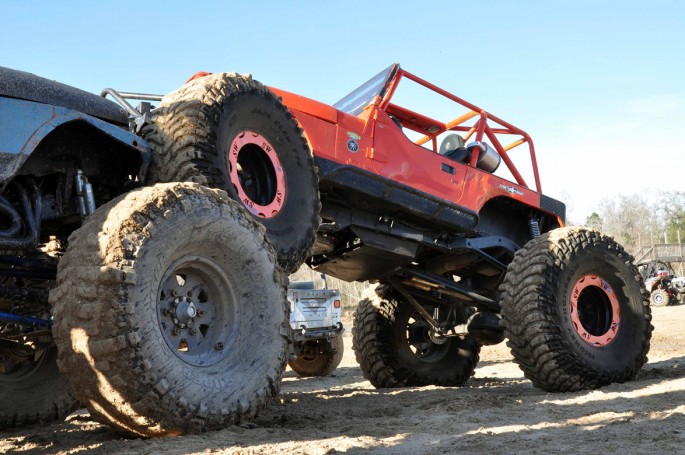 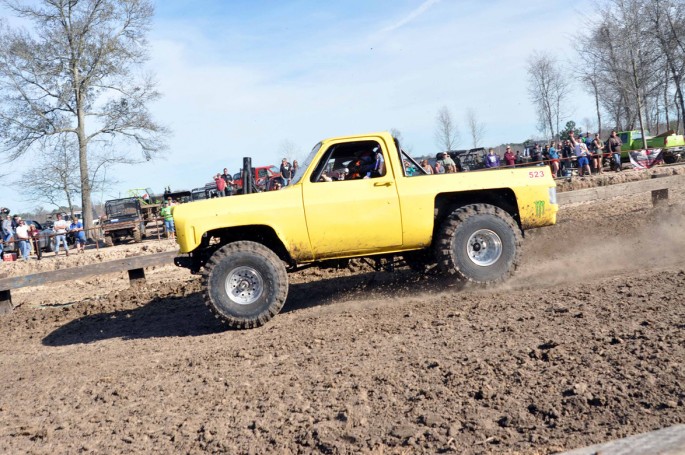