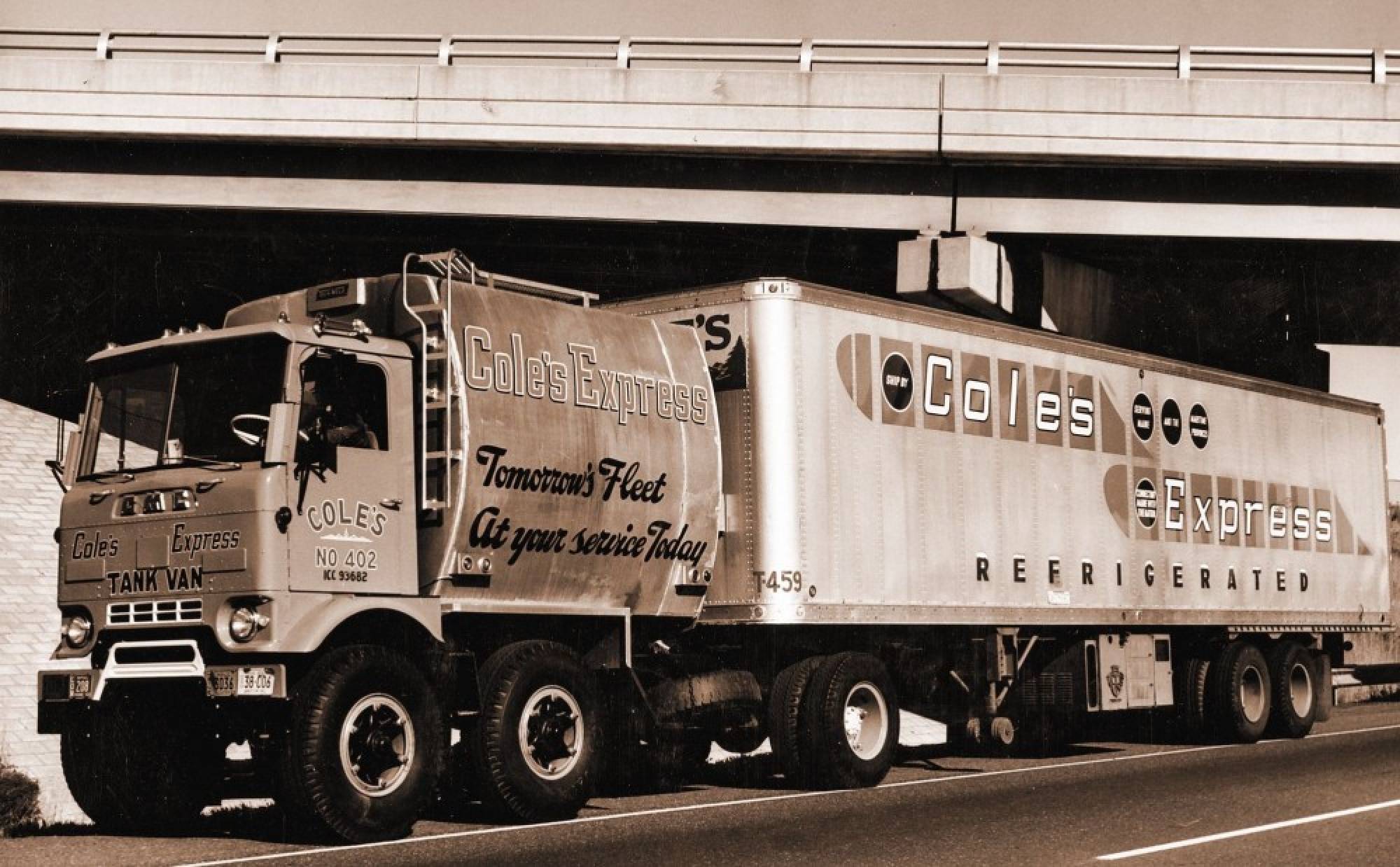 (By Greg Rourke) – Yes, more big trucks, more cabovers. GMC called their all new, aluminum tilt cab trucks the F model, but truckers called them the Crackerbox. It’s easy to see why. All straight lines, nothing aero or swoopy here.

The Crackerbox was built from 1959 through 1968. There were restrictive length laws then, and a shorter tractor meant a longer trailer. More trailer meant more freight, and trucking companies weren’t too concerned about driver comfort. The cab was 48 inches from the bumper to the back of the cab on the non sleeper, or “daycab” models. A sleeper model was available, with the bunk measuring 75 inches long, but the width was 30 inches and narrowed down to 22 inches behind the driver seat. Must have felt like sleeping on a park bench.
Among the available powerplants was the GMC Twin Six V12 gasoline engine. Several Detroits were also available, and apparently later in production one could get Cummins and Cat diesels. I’m sure there’s lots of nearly deaf retired truckers from  screaming Detroits under the seat. But these were built to fill a purpose, not to make drivers happy.
The short cab resulted in a very unique fleet, which Brian has featured in the past. Coles Express in Bangor, Maine had a problem. They hauled potatoes south, but with little freight moving north they had excessive deadhead miles. They ordered a few Crackerboxes with 6V-71 Detroits, which would be the shortest engine available, and thus didn’t stick out behind the cab. The Coles family owned the Freightliner dealer in Maine, but apparently the GMC filled their need better. After taking delivery they were sent to Hendrickson in Chicago to have dual steer axles installed, then back to New England to have a 3300 gallon tank installed. They could now deliver gasoline and fuel oil on their backhauls. Maine got wise to their shenanigans and revised the length law, rendering these obsolete.
Production came to an end in 1969 with the introduction of the Astro, which must have been a day and night difference for drivers. Length laws got more lenient, driver comfort became more important, and most of the remaining Crackerboxes were beat to death. While truck enthusiasts love cabovers now, I assure you there is little love lost by those driving 150,000 miles a year who prefer not to be sitting in something that rides like a pogo stick.

Check out some photos of GMC Crackerbox trucks below – 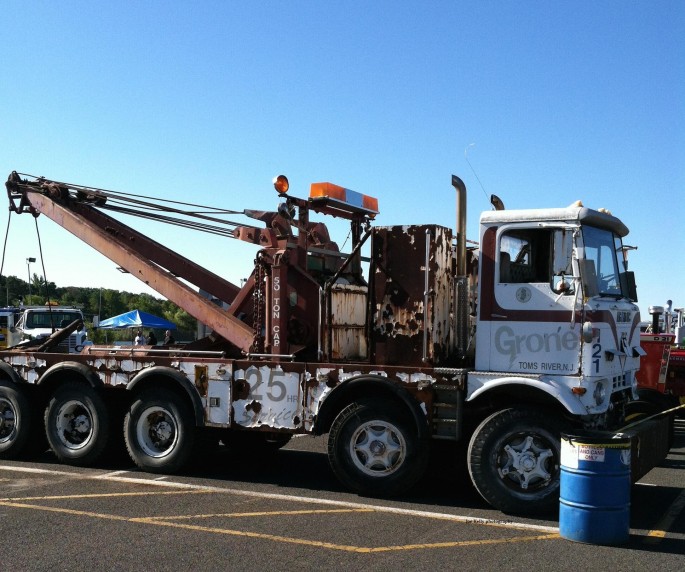 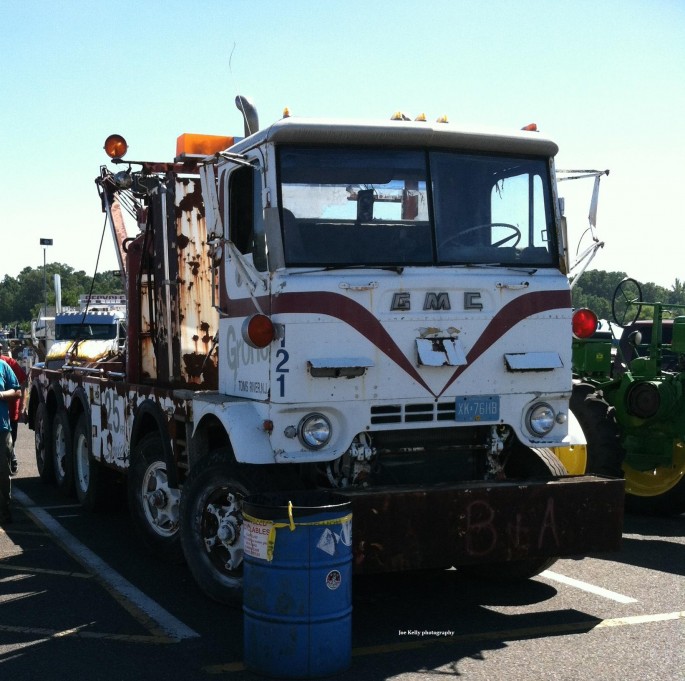 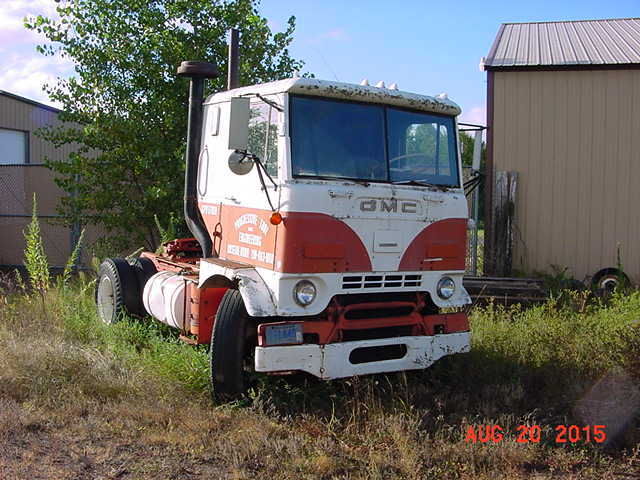 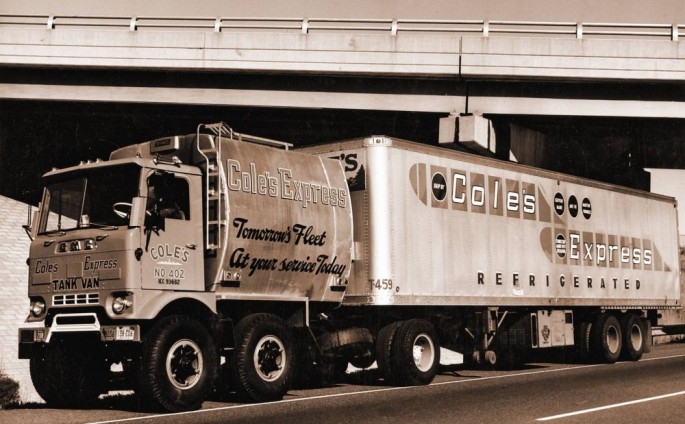 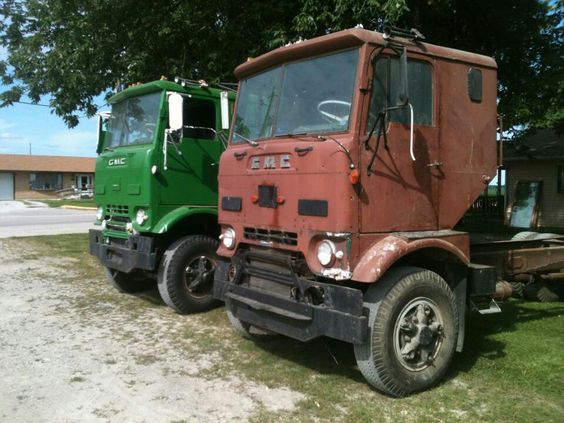 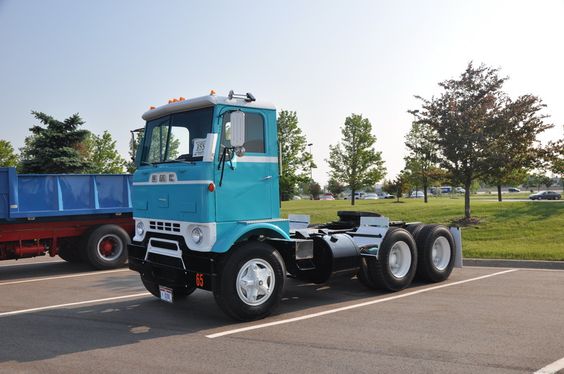 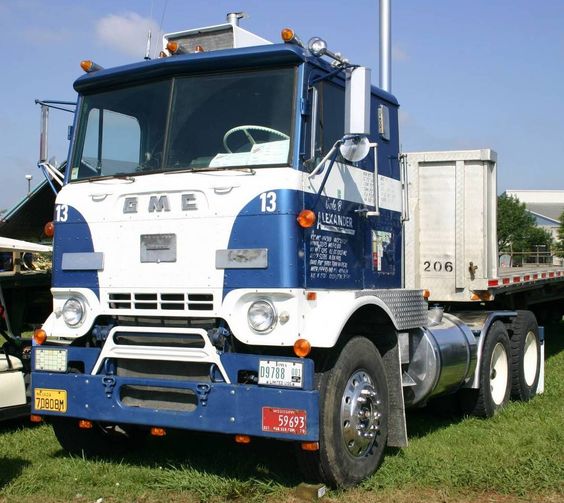 Some Guy Built A Killer Scrambler Bike Out Of A Gold Wing And Is Selling It Cheap! SEMA 2016: This RX7 Is A Build In Progress And The Car Is Completely Bonkers