Roadside Find: This Big Ass Truck Looks Like One That The Guys At Big Ass Trux Would Build! 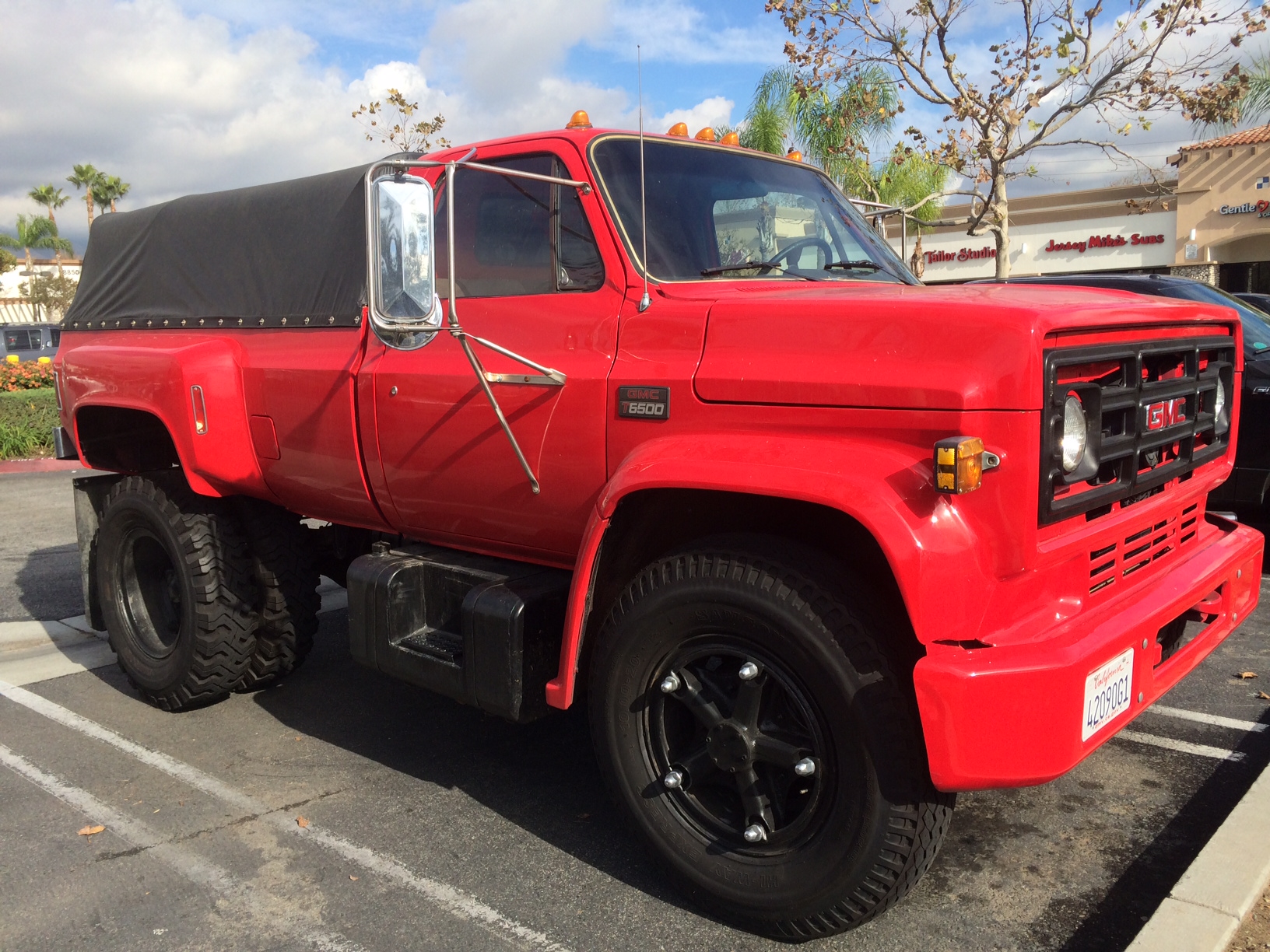 While running errands yesterday look what we found! In a land that is dominated by four predominant classes of car, finding something outside the box is awesome. The predominant car categories near me in SoCal are as follows. Yuppy stuff, which means anything that costs more than $25,000 when new and has 4 doors. Sporty cars, just as broad as yuppy stuff, but with two doors and someone driving it that thinks it’s fast, when 99.9% of the time it’s not. SUVs, aka soccer mom rigs, which here in SoCal can be anything from a stock Suburban, Tahoe, or import SUV all the way up to a Super Duty lifted on 42″ swampers, and everything in between. There is also the S%*t Box category, which is anything that is a hybrid, all those little cars that girls call cute, and anything else that is an ugly worn out import of some kind. Finally there is Old Stuff, which means anything old enough to be cool, whether it’s a hot rod, all original, or a classic, or even some neat farm truck. These are the ones I like most. There are definitely other cool things cruising around, but they don’t fit in these categories. Either does this big ass truck.

Other than the SUV crowd, there aren’t really many people driving around So Cal trying to scare children, burn as much fuel as possible, and show the world what bias ply tires are right outside their driver’s window. But this guy is!

I would love to have this truck. A crew cab version of it would only be better because I said so, while at the same time sucking out loud so bad with regards to parking that no sane person would ever try it. Meanwhile Brian and I would be the guys trying to drive it through the Jack in the Box drive-thru that I was coming out of when I saw this sexy specimen.

Like I said, it looks like something the guys from BigAssTrux.com would build. and we love their stuff. If you don’t know who we are talking about, then you need to hit the link below and check out all the big ass trucks at bigasstrux.com. 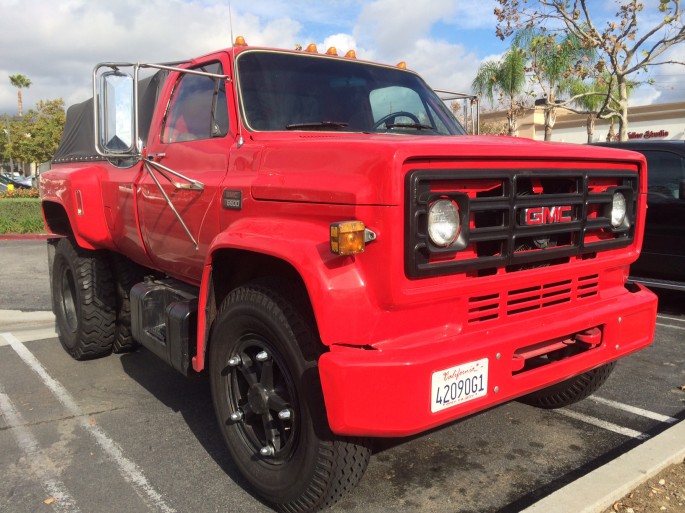 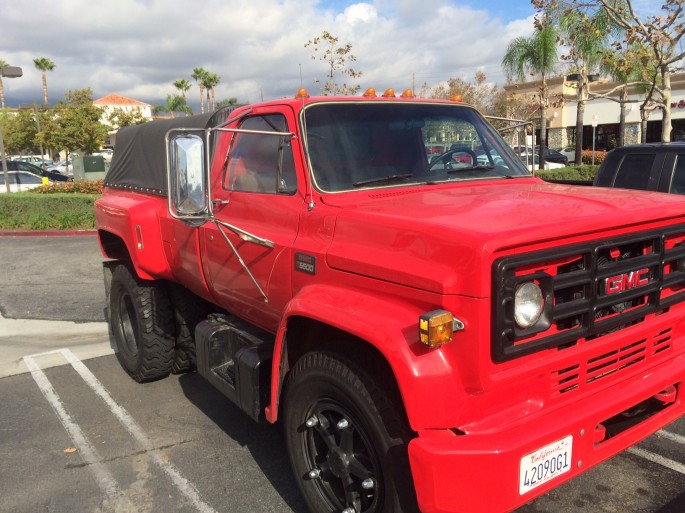 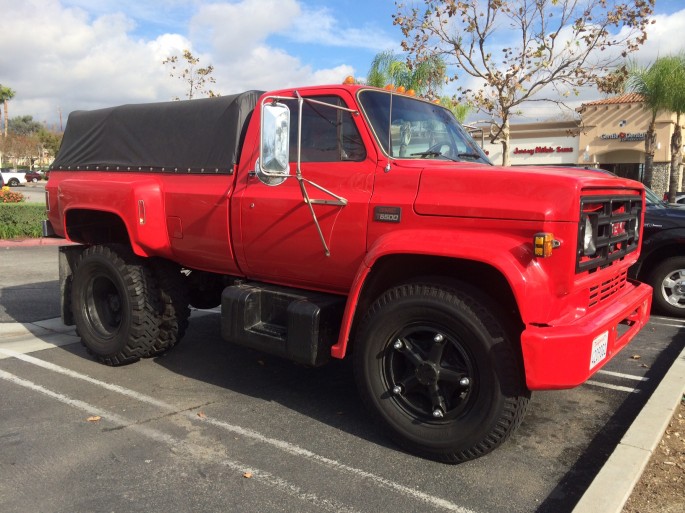 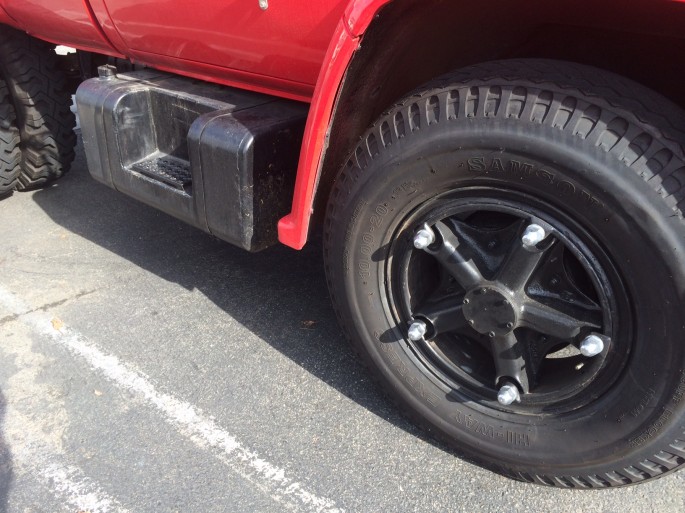 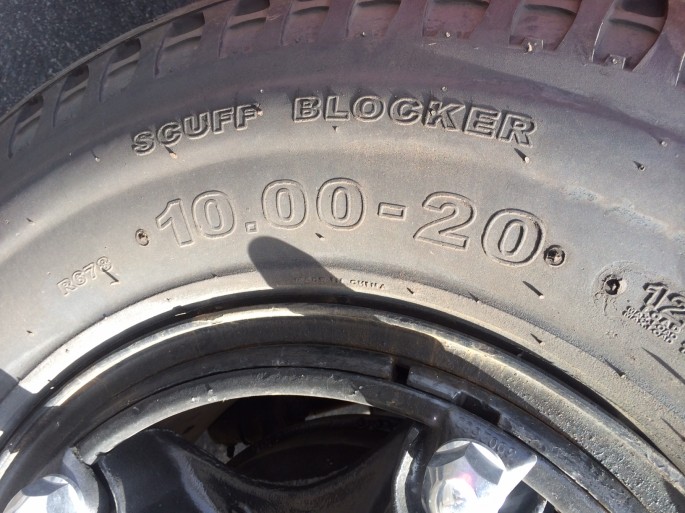 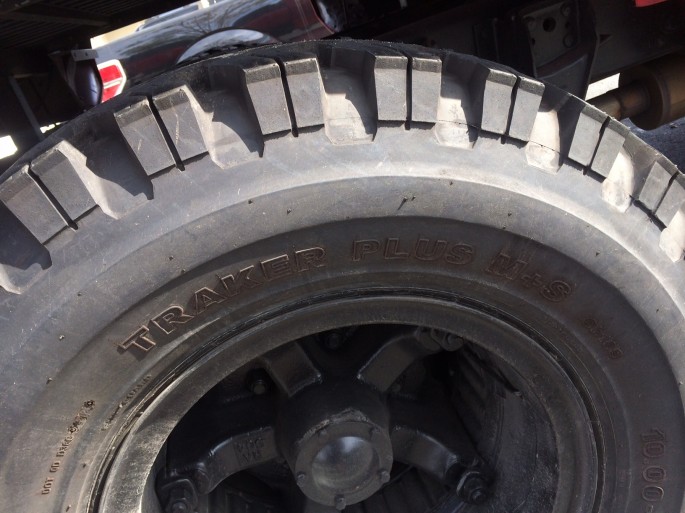 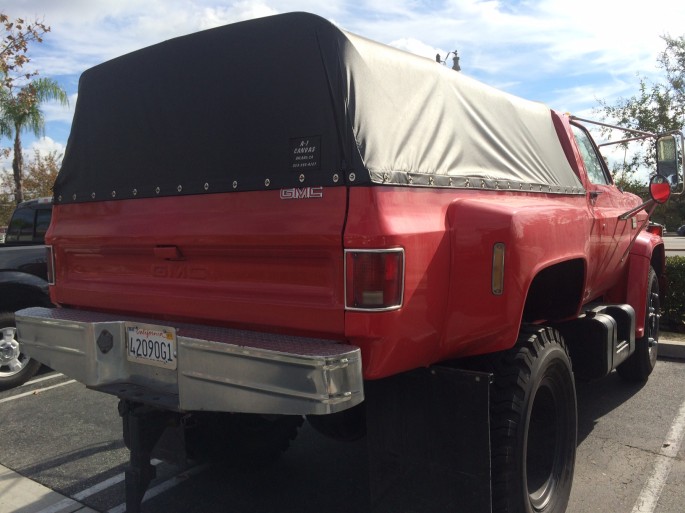 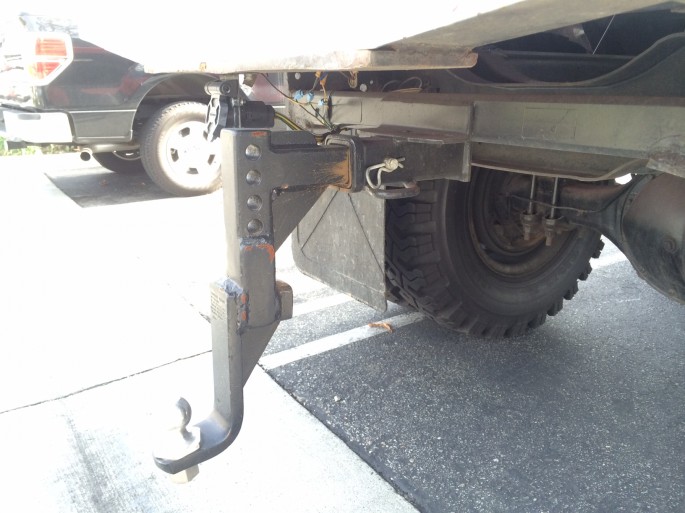 BOOM Video! Watch This AMC Javelin In The Netherlands Explode Like It Is Packed Full Of TNT Watch The Daddy Dave S10 Leave The Starting Line With Fire In The Pipes And The Wheels UP At Kennedale Raceway

6 thoughts on “Roadside Find: This Big Ass Truck Looks Like One That The Guys At Big Ass Trux Would Build!”