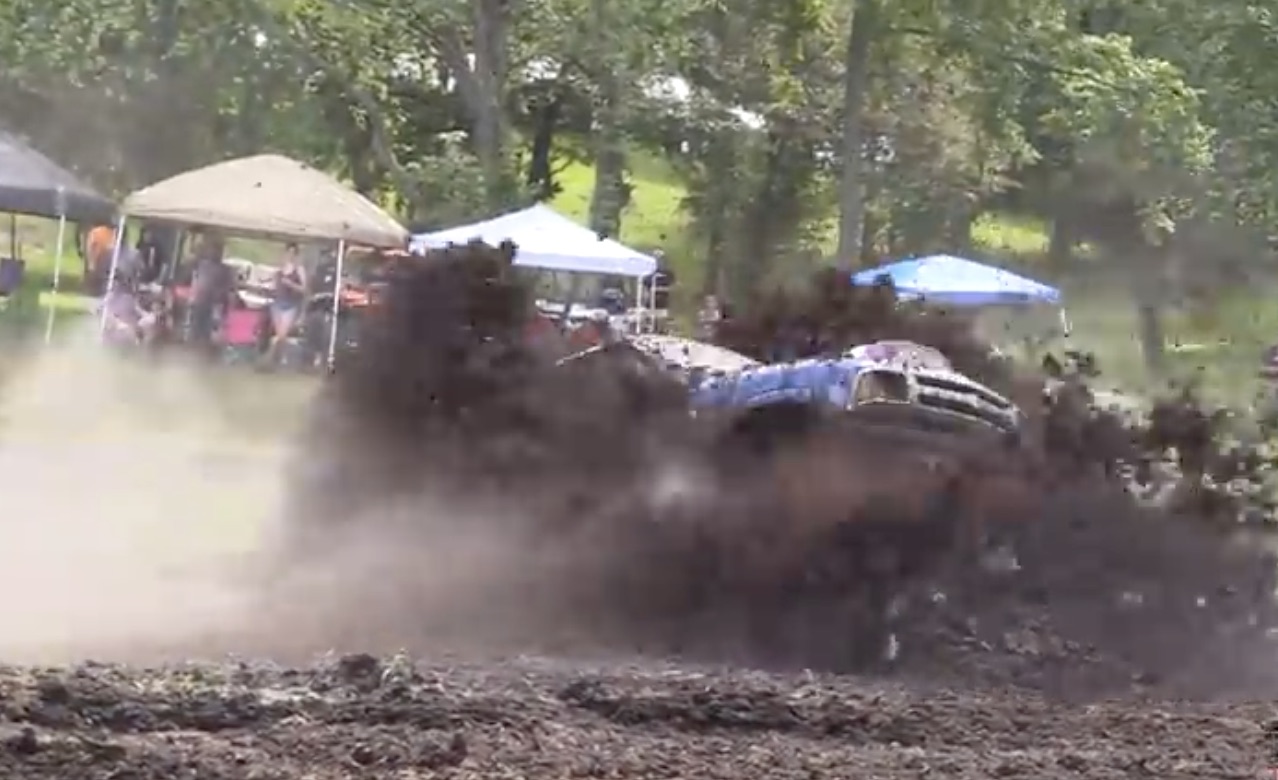 February is still a bit early to actually break out the tiller, but it’s the perfect time to start preparing the layout for the garden at BangShift Mid-West. Yeah, that’s right, when I’m not underneath a car raging like Sam Kinison after hitting his thumb with a hammer, I plant food. Anything from cucumbers that are about as obscenely large as a cucumber can get to the watermelons that Chad has raved about on live streams, tomatoes, bell peppers and whatever sounds good for the year needs to be planned out in advance so that I’m not stuck with forty watermelon at the end of September. So in-between trips through several Mustang restoration books as of late, I’m also digging through seed catalogs, planning out what will actually be set up in the soil once it dries out.

And I do mean dryout, because the land that everything sits on right now looks just like Perkins Mud Bog. There’s been a pond in my front lawn for a month now. We don’t have a pond, it just forms whenever the weather decides that western Kentucky hasn’t had enough rain. Happily, the deepest we’ll ever go into the dirt is when I find a mole tunnel I didn’t know was there and my foot goes subterranean. The slop that Perkins offered is something to behold. On the surface, it’s chunky mud with a thin layer of soupy stuff, doesn’t look that threatening. Then the first Mega Truck drives in at wide-open throttle and sinks like a hippo that wandered into the La Brea Tar Pits. And just like that poor hippo, if someone doesn’t throw a line out and help it soon, it’s probably going to remain there, because most of these rigs dig to the door frames. On a Mega Truck, that’s a really, really bad day.

Remember when you watched cartoons as a kid and quicksand was the main threat? Here’s what it looks like in real life, right when the old Dodge stepside goes from hauling ass to being the next buffet meal at the watering hole on a program narrated by David Attenborough.

Found: This 1948 Packard Hearse Is Large, Lovely, and A Blank Slate For Building A Hot Rod, A Hauler, or Whatever You Want! High Desert History: Watch The 1990 NHRA Arizona Nationals Diamond P TV Show - It's Back This Weekend

One thought on “Spring Planting: Burying Mega Trucks In One Deep Hole In Michigan!”