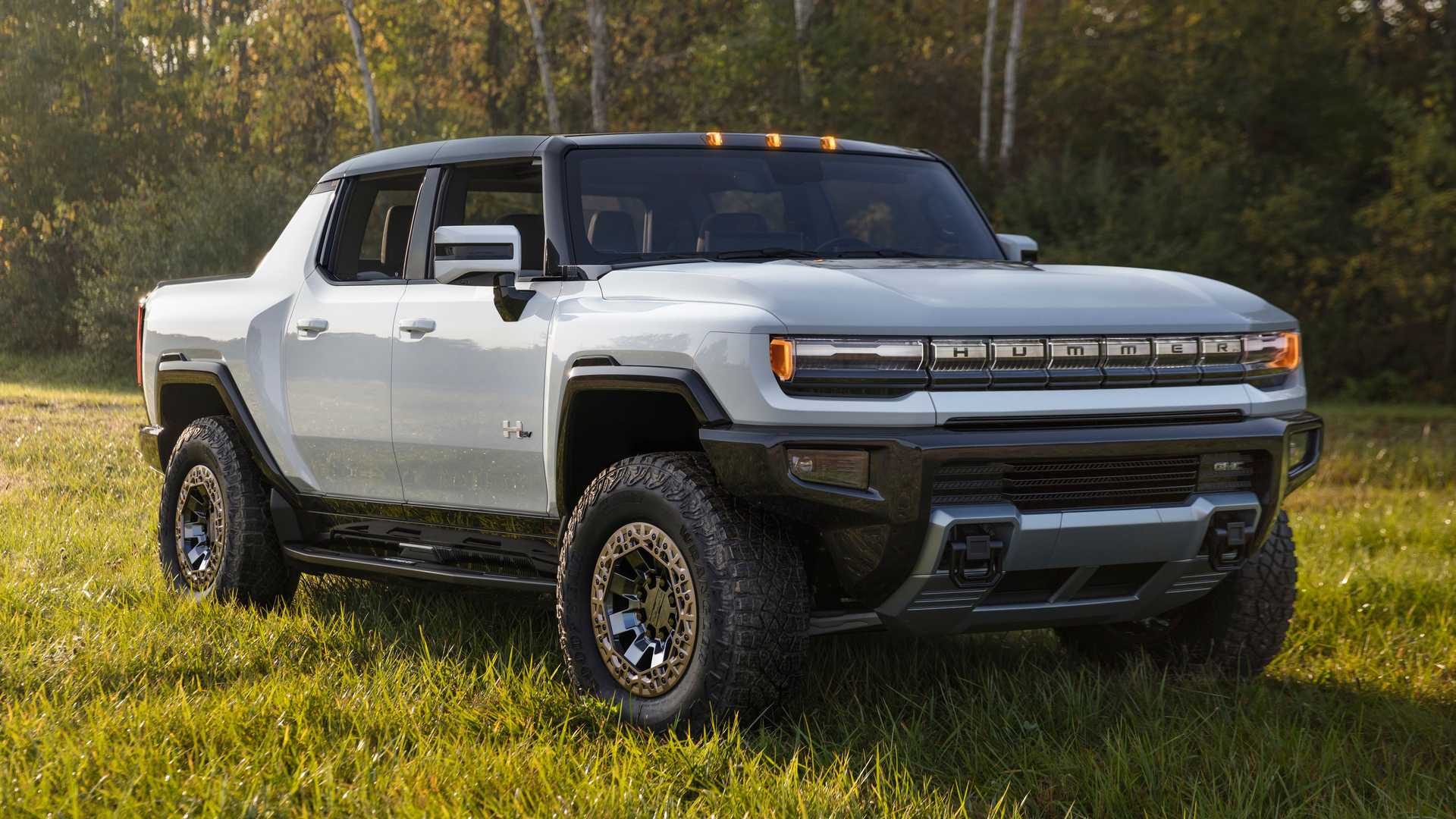 (By Tom Lohnes) – The GMC Hummer EV has had some great preorder numbers for its price range. Solely because of that, GMC is considering starting production sooner than expected, and a lot sooner at that.

There are no real dates out yet, but the $116,500 Edition 1 would likely come first, probably. The likely timeline sees it coming out around summertime next year. After that, the $98,750 3X will come, likely starting production in the fall. And finally, the 2X, the base model with only two motors instead of three on the other ones, will come in the winter with no confirmed starting price.

This will be great for sales, because the Edition 1 will come out around the time the recently delayed Ford Bronco will, giving it some competition. Also, the Tesla Cybertruck is supposed to start sales on launch models by late 2022, so this will be perfect for Cybertruck order holders who want an electric pickup truck sooner. With the recent cancellation of the Nikola Badger pickup due to GM bailing out on the deal, I suspect this move was planned to get some tech info from Nikola, chicken out, and then go apply that to the Hummer and get things going.

Well, you are probably not going to buy a Hummer EV due to its high starting price, but it’s good to know you can get an electric truck soon, and it doesn’t have to have a Tesla badge. 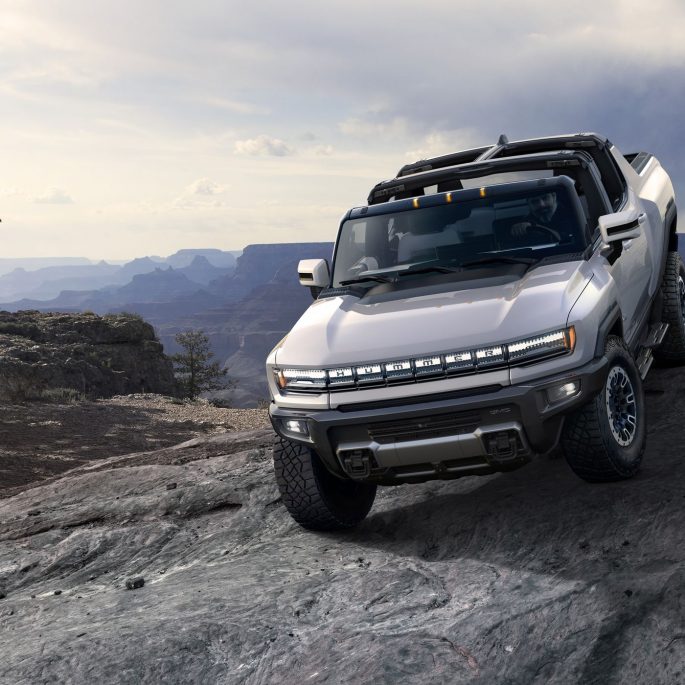 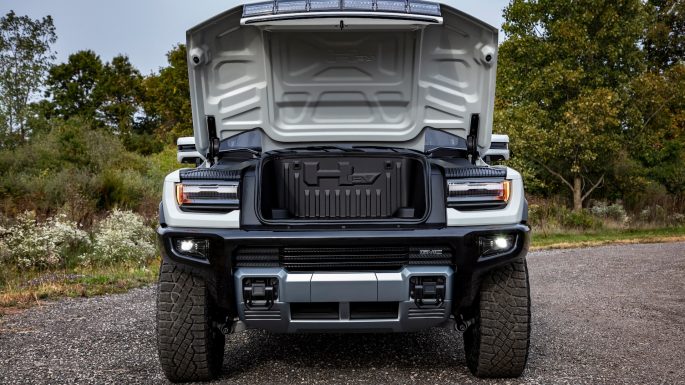 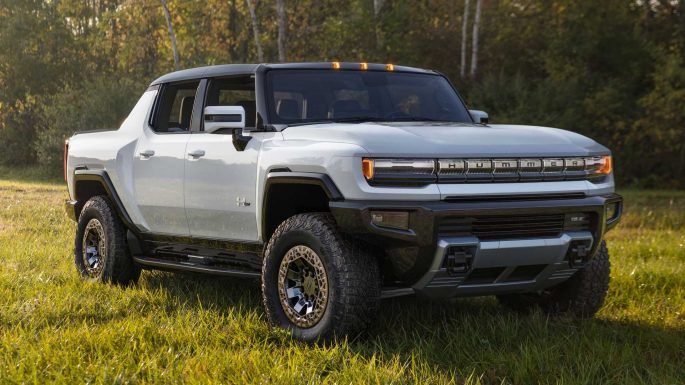