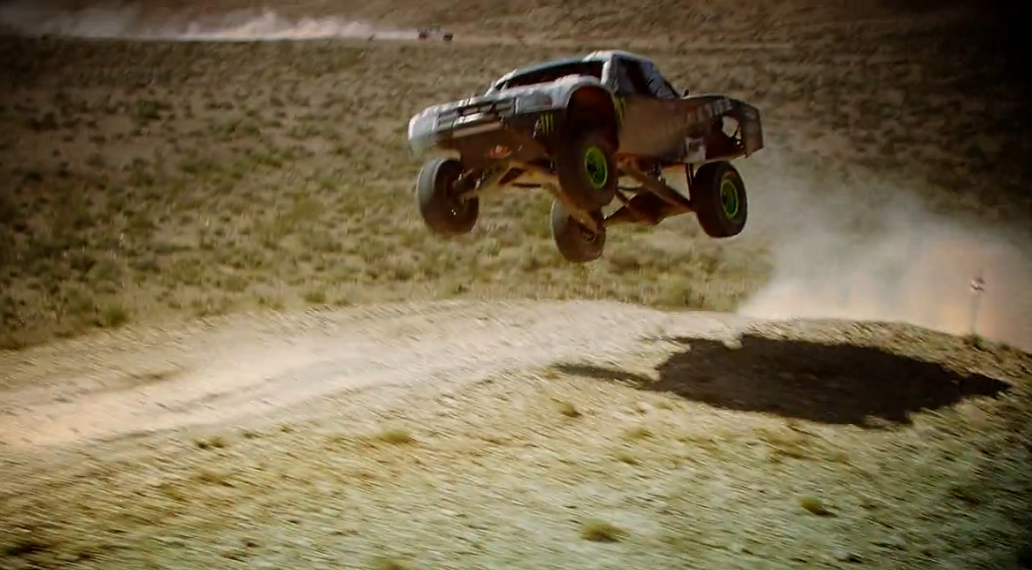 The famed Mint 400 off road race is coming in just a couple of weeks and this four minute preview for the event will have you on the edge of your seat the entire time. This is a reel of jumps, wheel to wheel action, wreckage, and flying dirt and sand like we have never seen. It is all shot in high definition so the colors and details are really, really impressive. The Mint 400 has an interesting history. It began as a publicity stunt in 1967 to raise awareness about the Mint Hotel in Las Vegas. A pair of teams went from the Mint, through the desert to the Sahara hotel in Lake Tahoe. It got a ton of publicity and Vegas guys being who they are, the potential dollar signs were evident. For the next 20 years the race went on in all of its brutal glory. Sadly, external forces killed the race after the 1989 running but the flame never went out.

General Tire and the Southern Nevada Off Road Enthusiasts got together in 2008 and brought the race back, using a 100 mile course that competitors lapped four times to make the 400-mile trek complete. More than 300 teams enter this event and that makes it one of the biggest off road races in the world. It also makes it one of the most intense with respect to side by side racing. There are few desert races where competitors find themselves so often battling side by side with other racers than they are at the Mint 400. In this video you’ll see plenty of evidence supporting this claim. Pay attention to the truck that essentially leaps into the bed of of the guy in front of him!

Post by The Mint 400.
eBay Find: The Massey Assassin Is Completely Nuts And For Sale! Twin Turbo Small Block, Overdrive Transmission, And An Iron Tractor Seat What Is The One Automotive Gauge That You Couldn't Live Without?