Ace Photographer Larry Chen Takes A Look Back At One Hundred Of His Favorite Photographs Of The Pikes Peak International Hill Climb For The 100th Anniversary Of The Race!

Jul 12, 2016Bryan McTaggartBangShift NewsComments Off on Ace Photographer Larry Chen Takes A Look Back At One Hundred Of His Favorite Photographs Of The Pikes Peak International Hill Climb For The 100th Anniversary Of The Race! 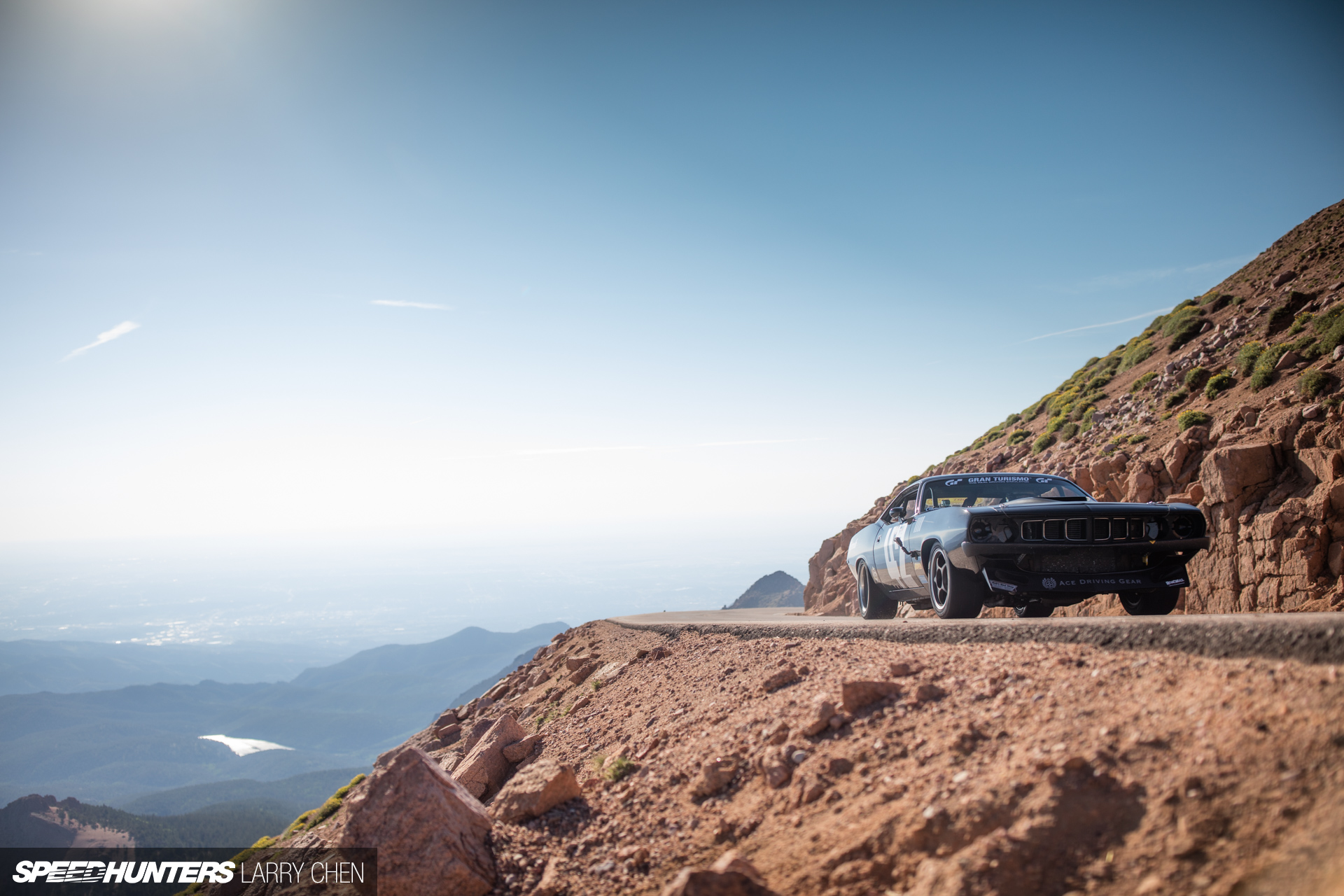 It’s easy to take something for granted when you see it nearly every day. Growing up, I saw Pikes Peak from the safety of my grandfather’s yard, a little over an hour’s drive away from the 14,110 ft. summit of the mountain. As a teenager, I worked in the shop at the summit making donuts for a quick bit of time, and I cannot say it enough: Photography will never, ever do justice to what your eyes will see when you stand at the top on a clear day and take in all that is around you. The risk of hypoxia is worth it. That being said, some absolutely spectacular images have been taken from the mountain, especially from the Pikes Peak International Hill Climb events. 2016 marks the centennial anniversary of the race, and veteran photographer Larry Chen is using the occasion to go into his files. He’s pulled out a hundred of his favorite Pikes Peak images from this year’s event, and while we are often quick to praise his work…the man is a genius when it comes to photography…as someone who has seen many angles of Pikes Peak personally and still considers the mountain home territory, I have to say that he’s gone far and above what I would’ve expected, even from him. Click the link below to see his piece and his photos at SpeedHunters. 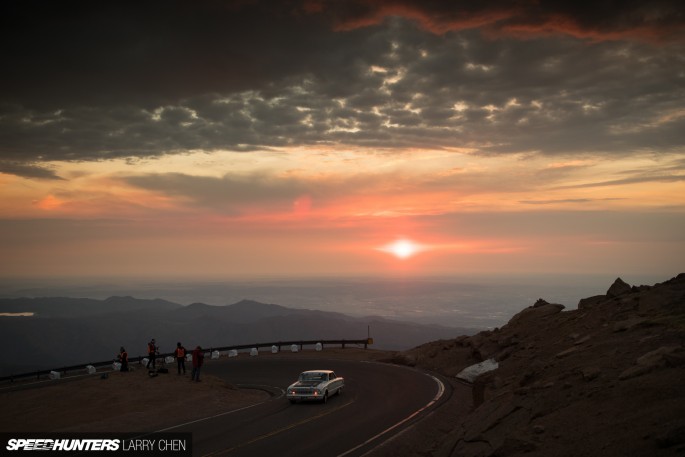