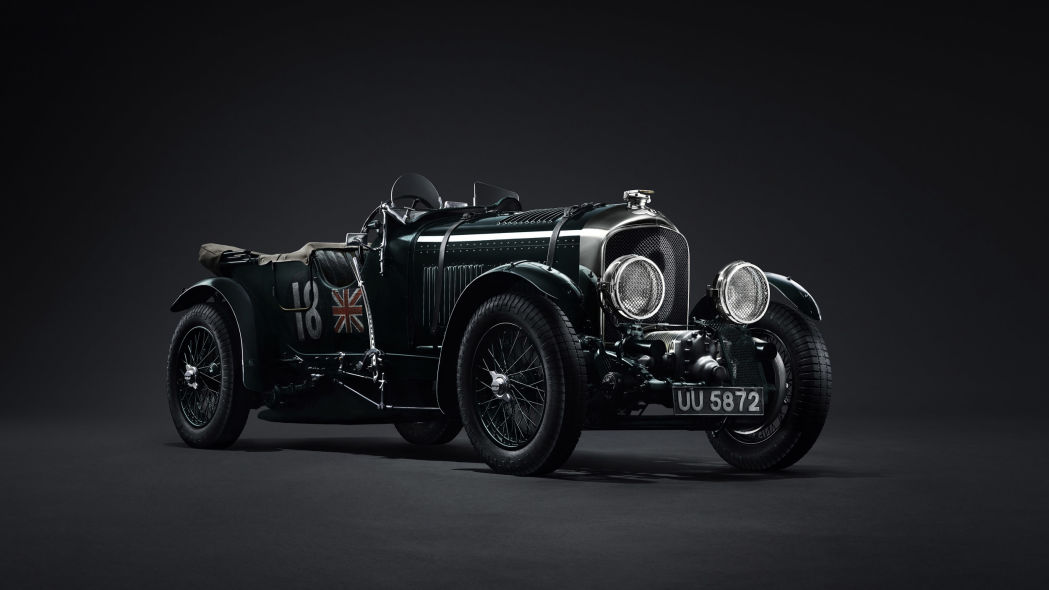 W.O. Bentley was not having any kind of discussion regarding a supercharger and the engine in his car. “To supercharge a Bentley engine was to pervert its design and corrupt his performance”, he once noted. He preferred to increase displacement and, usually, size…Ettore Bugatti referred to the Bentley Speed Six as “Le camion plus vite du monde” (“the world’s fastest lorry”) as a result. However, Sir Henry Birkin had other plans. Birkin was one of the Bentley Boys and he wanted more power, and if Bentley themselves weren’t going to do it, he would. Utilizing a Roots-type supercharger to the 268ci inline four, the Blower was good for about 242 brake horsepower in racing trim in 1929. 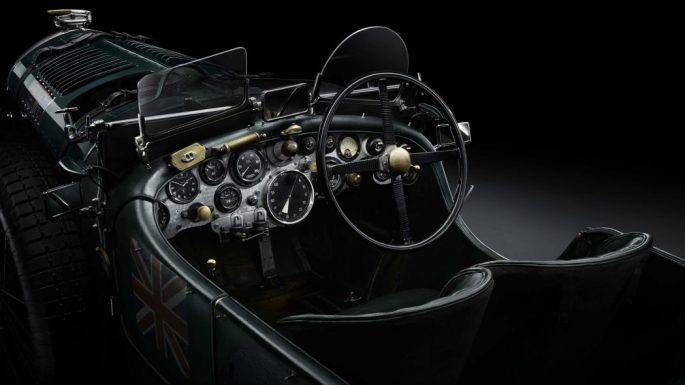 The Blowers didn’t win a race. The 4½ Litre in naturally-aspirated trim did. But in 2019, the values favor the Blower cars, usually by millions of pounds, Euros or dollars, however you favor the cost. Finding one at auction will be right there with finding the Holy Grail just sitting there on a beach, but there is an alternative: you can put in an application for one of the twelve continuation 4½ Litre Team Blower cars that Bentley is putting together with Mulliner. Using chassis No. HB3404 as the basis, every last part of the original Blower car will be broken down, 3D scanned, and the parts will be assembled with original tools and jigs and a bit of modern tech thrown into the manufacturing process to produce a 240-horsepower, Amherst Villiers MK IV supercharged replica that is as good as new.

And yes, if you have to ask you can’t afford it. We promise. 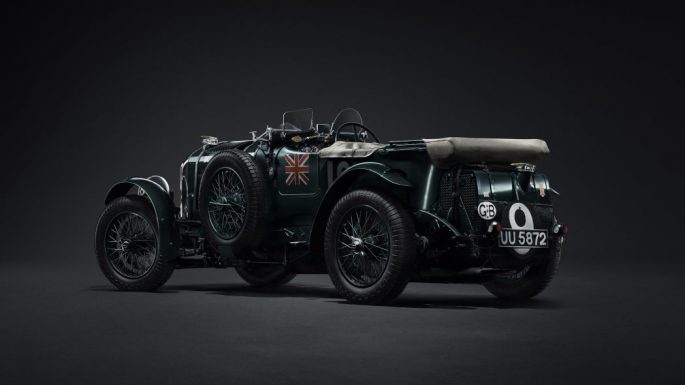 Unhinged: The Kevin Hart Crash, The CHP, And What It Might Mean For You Holley LS Fest X: The Motherlode Arrives For The Festivities!