Another One Down: The New York Times Kills Off Their Auto Section 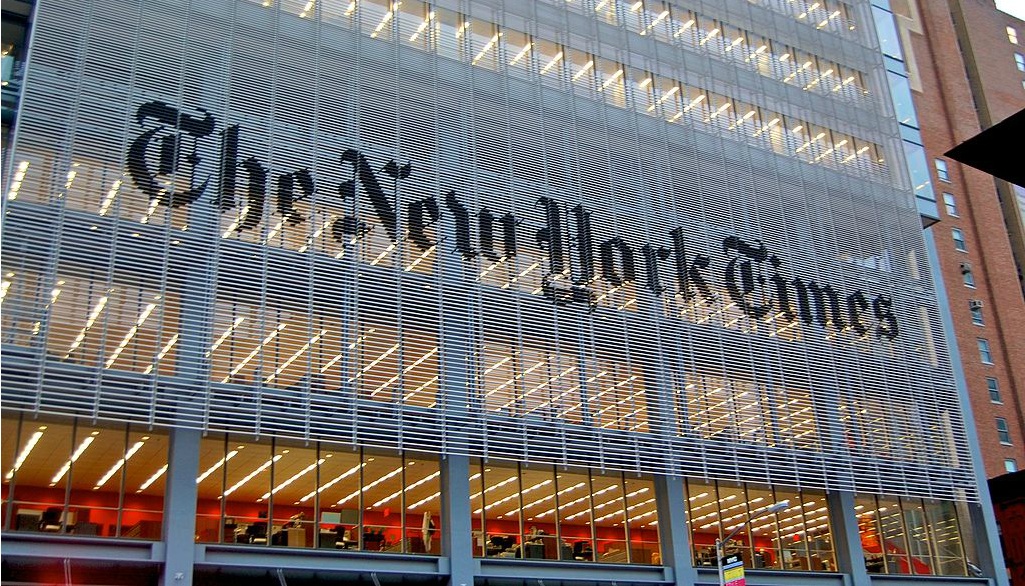 Another casualty of the print world was announced, as The New York Times has decided to end publication of the Autos section at the beginning of the year, citing a need to consolidate costs and to slim down operations at the newspaper. This follows what has been a trend among print media for a while now: six years ago the L.A. Times killed off their auto section six years ago, and the big hits at Source Interlink that have shuttered magazine titles and laid off hundreds of employees. As of writing there is no word on where editor Jim Cobb or any of the workers underneath him will be absorbed into the newspaper elsewhere or if they will be let go. While the Times isn’t the first source for information for most readers here on BangShift, it still is a bad sign when a well-known paper has to downsize and trim up the business in order to make it a little bit longer.

This is the memo from Executive Editor Dean Baquet to employees, as reported from Capital New York:

As I said in a previous note, we are reviewing sections of The Times as part of our effort to cut costs in the newsroom. So I regret to announce that as of the first of the year we will no longer publish a stand-alone autos section.

We will continue covering the automobile industry, of course, as evidenced by our sensational investigative reporting on the ignition switch problems in General Motors cars. And we will run consumer stories in the Business section, including regular coverage on Fridays. The Driven videos will continue online.

But despite sensational work over the years by Jim Cobb and his crew, the masthead and I concluded there is no longer an economic reason for a separate section.

Jim was there 20 years ago when the Sunday section was launched, and he has made The Times proud ever since. In the day, the insatiable demand among print advertisers had the coverage spread across several days, including Sunday. Now we’ll consolidate our print efforts on Friday, while remaining nimble on the web.

There will be opportunities in the coming weeks to single out the great work of Jim, Norman Mayersohn, Jim Schembari, Robert Peele and the many contributors, but let me start here by saying how grateful I am for two decades of imagination and dedication in making our Sunday section the best read in the business.

15 thoughts on “Another One Down: The New York Times Kills Off Their Auto Section”