Are These Cars Just Too Ugly And Crappy To Make Up For It With A Turbo LS Swap? 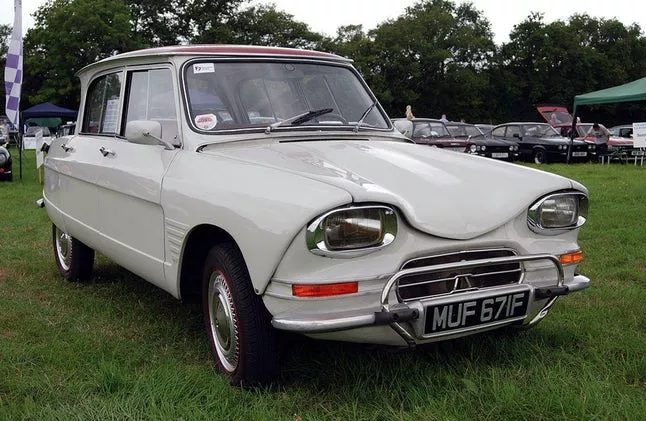 Every year at LSFest I find myself laughing or drooling over some amazing machine, that has been conjured up by a fellow hot rodding brother or sister. This year we’ve seen an LS Turbo swapped late model U.S. Mail Truck, a 1970’s style custom van with a turbo 5.3, Volvos, Boats, a Dodge truck, multiple AMCs, a Toyota Starlet, and so much more. And while I was inspired by several of these machines, it definitely got me thinking about some cars that just might not ever be cool, no matter what you stuff under the hood. I supposed there are hundreds of different examples folks could come up with that could be personal favorites for ugly duckling rides, but there are cars that most of the world could agree on as well. Cars like the Yugo, Pacer, Cimarron, Pontiac Aztek, and Citroen Ami are universally thought of as ugly and inferior. But I’ll be honest, I would build a few of these, and think I could make them cool as hell with the right Turbo LS, Wheels and Stance.

Which one of the cars below would be impossible to make cool? Lets see how your opinions match up with mine! 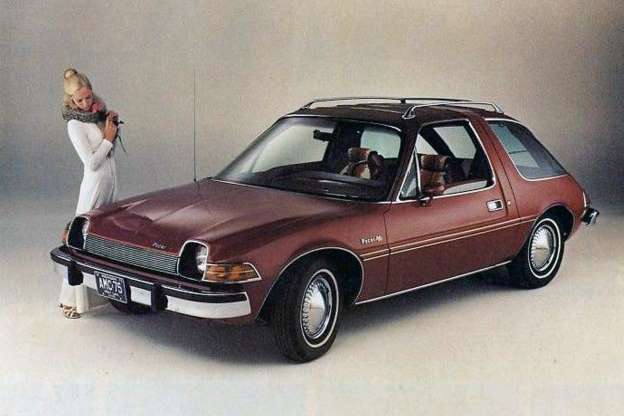 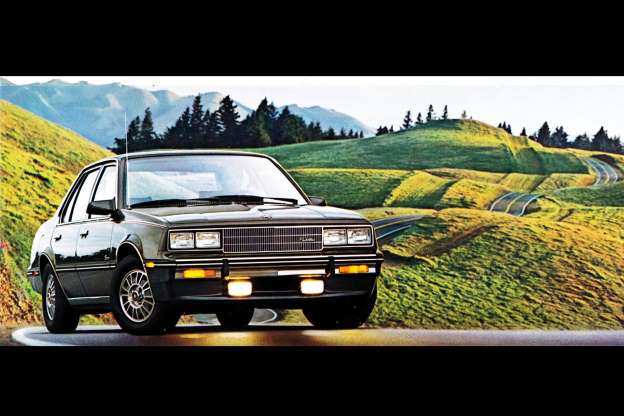 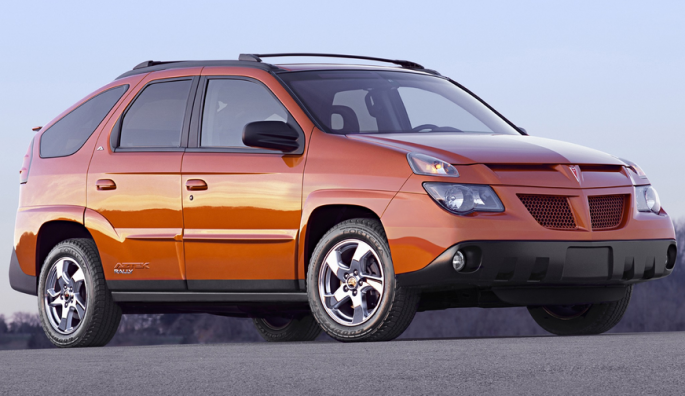 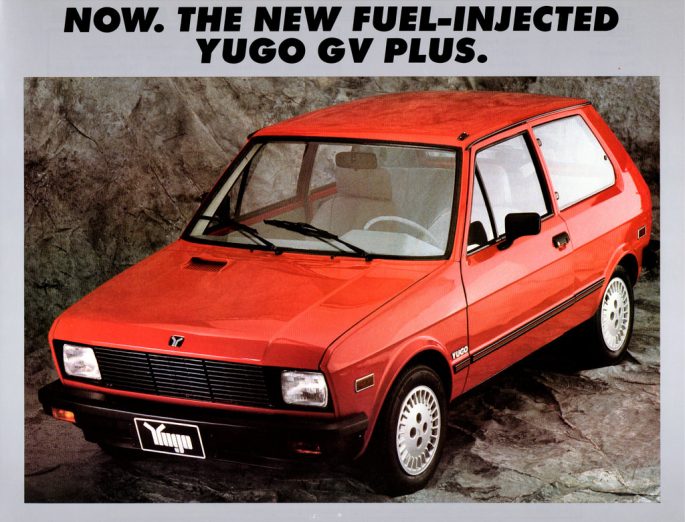 10 thoughts on “Are These Cars Just Too Ugly And Crappy To Make Up For It With A Turbo LS Swap?”