BangShift Question Of The Day: What Was Your Favorite Vehicle Ad From The Super Bowl? 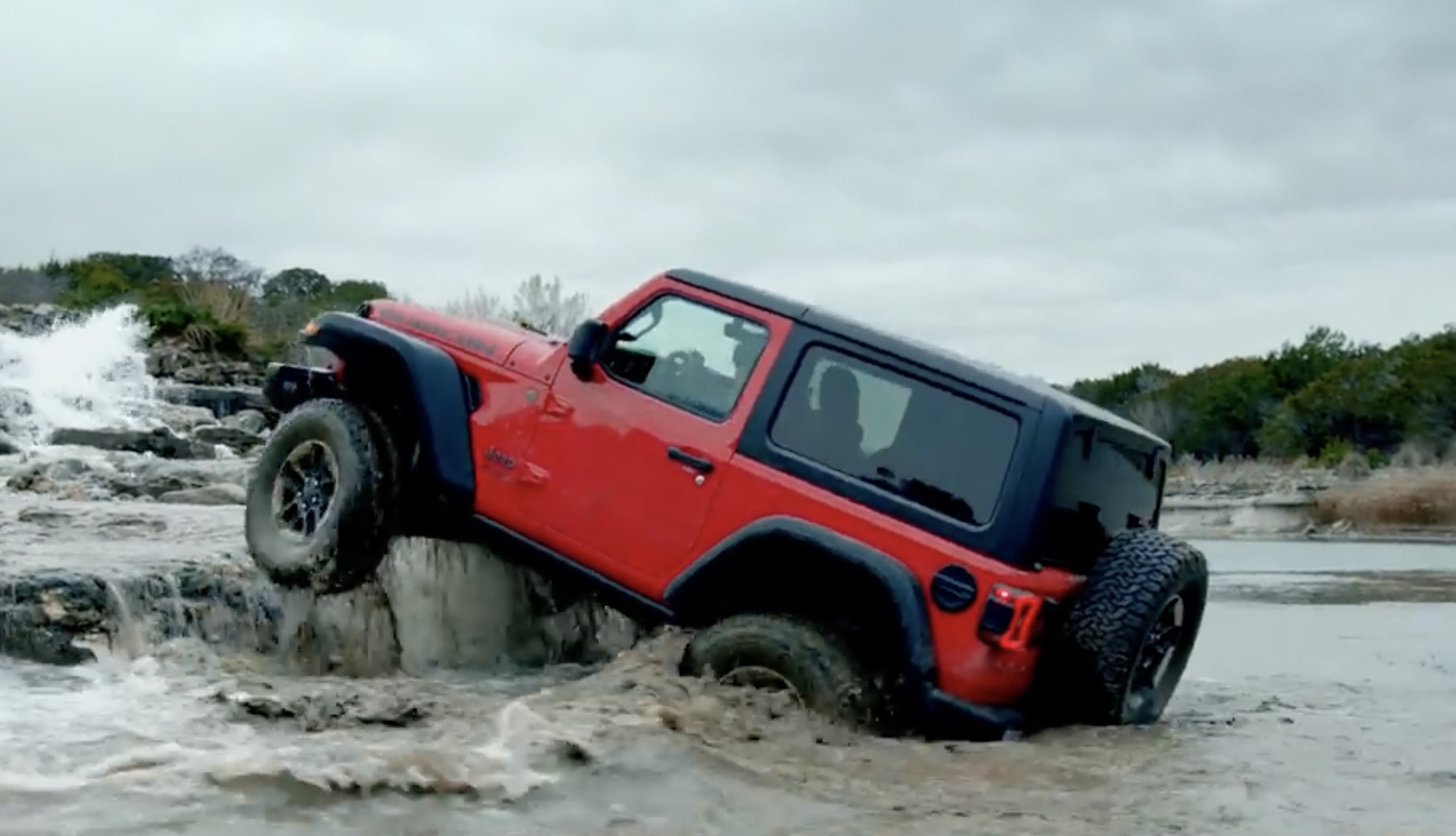 Super Bowl 52 is over and done with. Philadelphia is in celebration, Tom Brady and the Patriots can at least say that they put up a hell of a fight to the very last second in a solid game, and we can all move on to racing season. Can’t tell that I’m not a football fan, can you? I’m not, but I don’t mind seeing a game once in a while and this year’s finish to the season was one worth watching. I’ll save my venom for the half-time show for other forums, and instead ask a question for those of you who did watch: How’d you enjoy the commercials?

Advertisers spend serious bucks for a Super Bowl spot. This year, for thirty seconds of airtime, about five million dollars would be needed…that’s a lot of change for a quick spot, but it’s one of the largest audiences for any one event on television and both buyers and sellers know that it’s the perfect time to get buzz going about new products or to kick some life into an existing product. This year was pretty light on auto ads, but there were a few. Kia launched an ad for the Stinger that saw Aerosmith frontman Steven Tyler rediscover his youth, Toyota got a few religious folk to a football game, Hyundai showed some insight to it’s Hope Detector charity that benefits pediatric cancer research, and Ram showed Vikings rocking out in the bed of the new truck. Hmm…

If I had to pick a favorite, though, it’s the Jeep ad for the new Wrangler, which you can watch below. It doesn’t come much clearer than the message that Jeep is sending here: the Wrangler is new, yes, but it’s still the same go wherever you damn well please utility rig that it’s always strived to be with minimal wording and no music.

Did you have a favorite this year? And if so, what was it?

BangShift Exclusive: We Talk To Bo Butner As He Earned His NHRA Pro Mod License In Harry Hruska's Camaro - BoMod Video! 2018 Cincinnati Cavalcade of Customs - The Bleeding Edge Of The Midwest's Best Show

12 thoughts on “BangShift Question Of The Day: What Was Your Favorite Vehicle Ad From The Super Bowl?”