BangShift Question Of The Day: What Phantom Tuner Car Would You Love To Be Real? 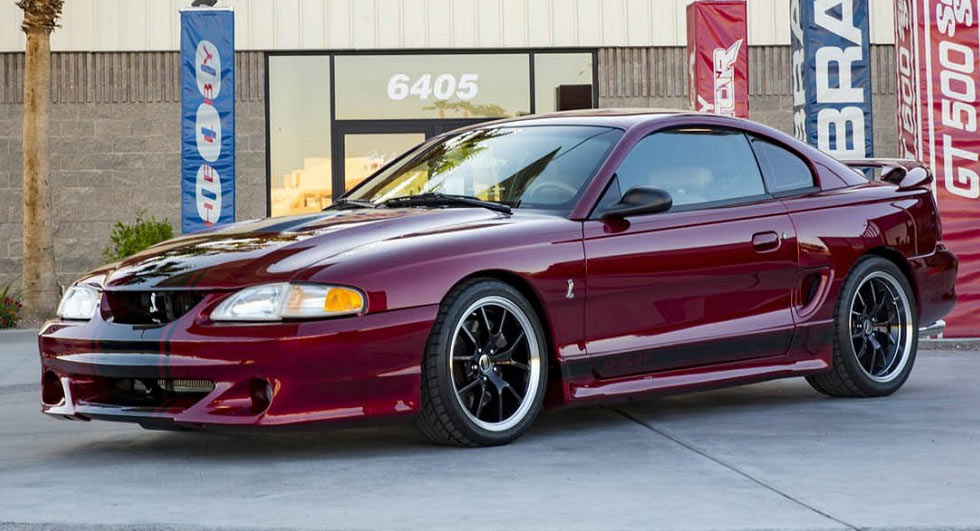 Check this out: a fan of Shelby American approached the company with a request: would they be willing to take his 1997 Ford Mustang GT and, effectively, “Shelby-ize” it? Remember, Shelby American and Ford hadn’t quite gotten back on speaking terms by the late 1990s…Shelby had departed Ford’s company in February 1970 and had just finished up his stint working with Chrysler, and Ford was content to let SVT and John Coletti run the performance side of the house. But every Mustang fan knows that the cachet of the Shelby badge has some kind of mythic pull that no ordinary Mustang GT will ever have, and apparently the folks at Shelby American thought it’d be a neat, one-off project, so in addition to the paint, bodykit, and mild restoration you see, they added a ProCharger and intercooler to the rebuilt 4.6L V8, among plenty of other gearhead goodies. Officially, the car is CSM100SPECIAL as far as Shelby American’s registration codes go.

To see a 1997 Mustang turned into a weapon by a tuner that many fans feel should have been wrenching on the cars to begin with gave us an epiphany: There were plenty of tuner names from the 1960s and 1970s that had that kind of sway with buyers of real-deal horsepower. The factories, under full watch of the EPA and the Feds, couldn’t play in the horsepower game and if Joel Rosen’s issues with Motion Performance were any indication, technically neither could the tuners. But since this Question Of The Day is theoretical, why not apply the tuners to the cars made 1975 and after. Here’s why we pick that year: Motion Performance and Nickey cranked out their last hot builds the year prior, both 1974 Camaros. 1975 saw catalytic converters, low-lead gasoline, and the climb of style over substance. Any car goes…whether you’d want to see a Royal Bobcat version of a Pontiac Phoenix complete with a swapped-in 400 and four-speed, a Shelby LTD Pursuit, or a Dana-modified Caprice. 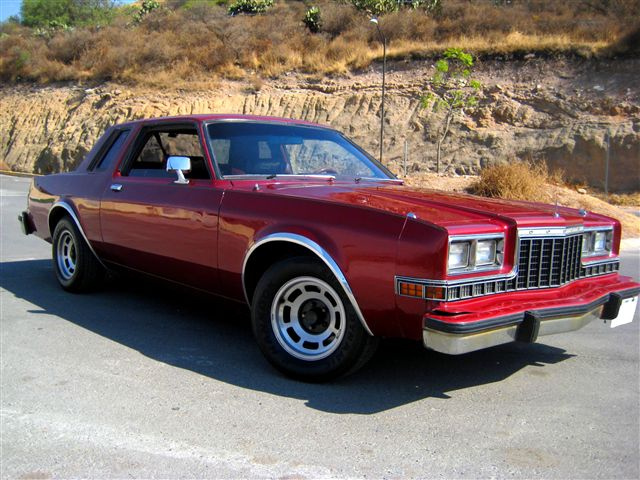 What would we choose? Look…I can’t speak for Brian or Chad on this one, but I could envision Mr. Norm’s taking the Mexican-market 1981 Dodge Magnum (Diplomat coupe), complete with 360 and four-speed, adding an 8.25 rear with some gears, a true dual exhaust setup, and selling it to whoever had the money ready. Tell me, for those who were around back then, that a Magnum with over 300 SAE-rated horsepower and cop suspension wouldn’t have sold.

4 thoughts on “BangShift Question Of The Day: What Phantom Tuner Car Would You Love To Be Real?”