BangShift Question Of The Day: Since “Continuation Models” Seem To Be Popular, Which Cars Should The Factories Re-Issue First? 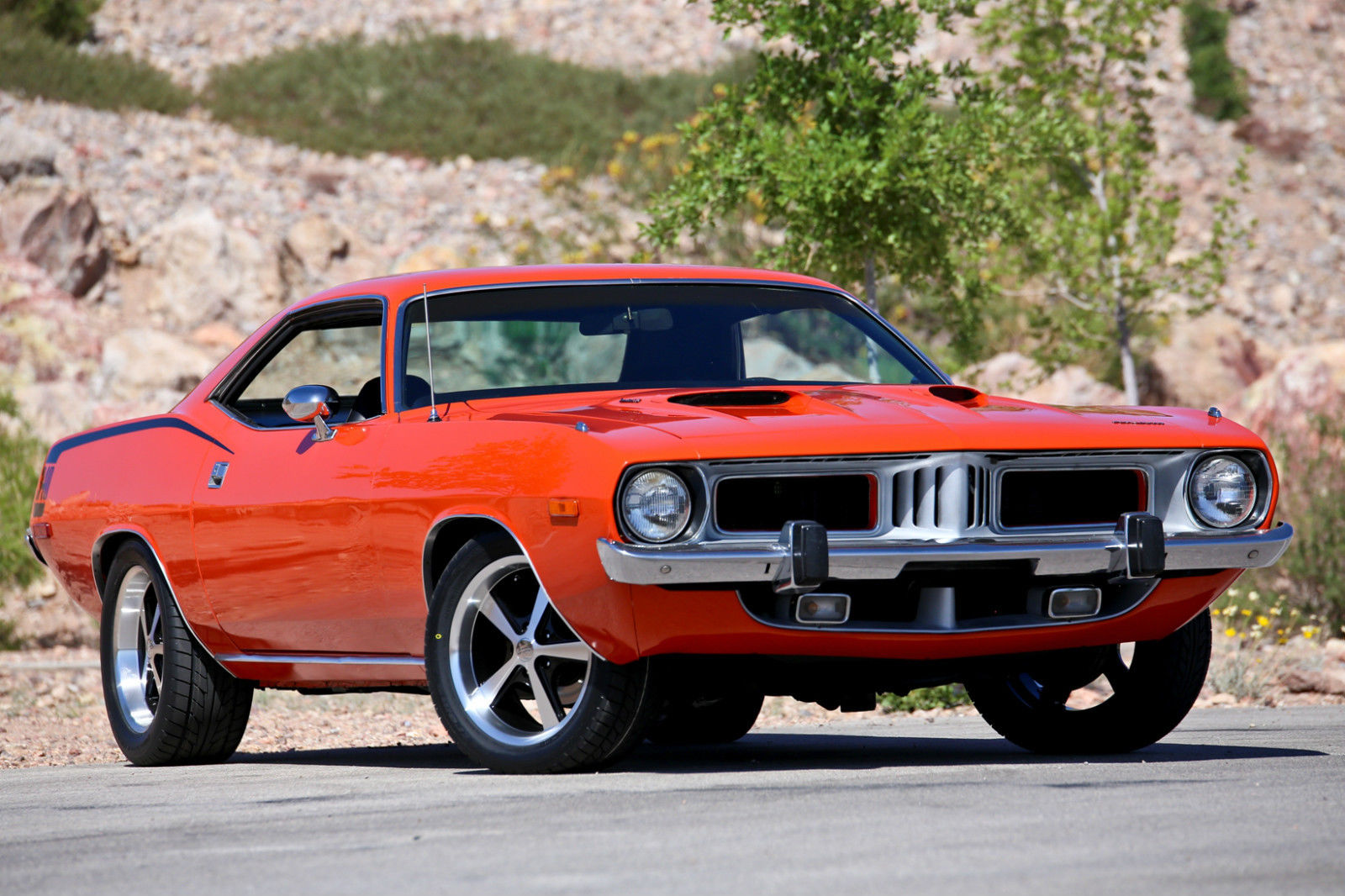 The real reason why someone would spend tens, if not hundreds of thousands of dollars restoring a car from nearly nothing to better than new is because the factory doesn’t make the car anymore. A certain number of a certain model were produced during a certain time period, and with very, very few exceptions to the rule (AC/Shelby Cobras being one of those), that’s it. Out of that number, you have to factor in those that were destroyed over the years for varying reasons, the percentage that rotted to nearly nothing, and those that are stuck in the yards of hoarders who will restore it…someday. The older they get, the harder they are to find, the pricier the restorations become.

But lately, a trend has been emerging: continuation cars. For a while, high-end manufacturers have either in-house restored cars to factory quality or, in the case of Aston Martin, just straight-up built brand new examples of a vehicle that went out of production nearly sixty years ago. This is an interesting development, because unlike the crossover patch your local dealership has become, suddenly you have manufacturers looking at making cars you actually want. And just in case you’re ready to call me out because only high-end brands are doing this, FCA is spooling up their own program…though, admittedly, they are starting with Alfa Romeos and Lancias first. But it’s a step, and given the typical Mopar muscle car’s asking price in the free market, one that might be a gold mine for the company if they play their cards right. Think about it: FCA snaps up every basket case E-body they can locate, re-skin the cars, do some basic reverse-engineering and upgrading for things like wiring, build quality and *ahem* rustproofing, and a bright color later, they could spin a healthy little profit off of the sale. They wouldn’t even have to ask Hemi ‘Cuda money for them to get some cash rolling in.

Since FCA has the rights to the old AMC portfolio, there isn’t any car or truck that would be off-limits to reproduce. Ford and GM could get in on this, and even European and Asian manufacturers could get away with murder. Brand-new kenmeri Skylines, with a fuel-injected four-cylinder? They’d fly off of the shelves. So long as they stick to the Low Volume Motor Vehicle Act’s rules, it could fly.

So using those guidelines, here’s the ground rules: your choice must be at least twenty-five years old, and it must use a modern, CARB-approved powertrain to pass. So the idea of a 5.7L Hemi-powered Plymouth Satellite, a 1971 Nissan Skyline with the QR25DE 2.5L four-cylinder from the Nissan Frontier, or an 2.0L EcoBoost Pinto is all fair game. Remember, these would basically be factory recreations, not true hot rods. So, with that in mind, what would you want, and how much would you be willing to pay for it? 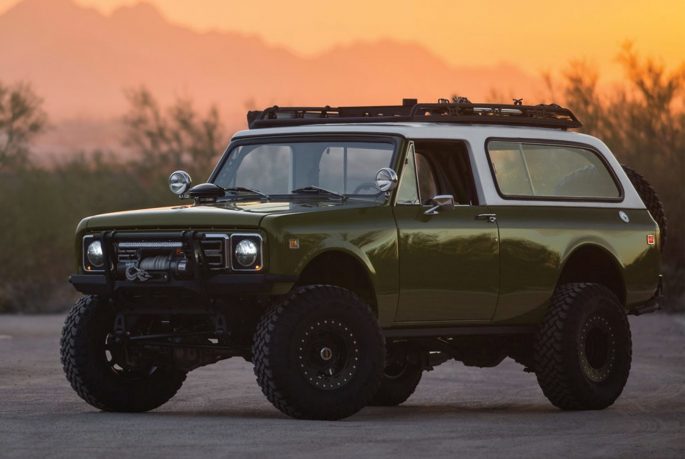 8 thoughts on “BangShift Question Of The Day: Since “Continuation Models” Seem To Be Popular, Which Cars Should The Factories Re-Issue First?”