BangShift Question Of The Day: Have You Had Specialty Driver Training? 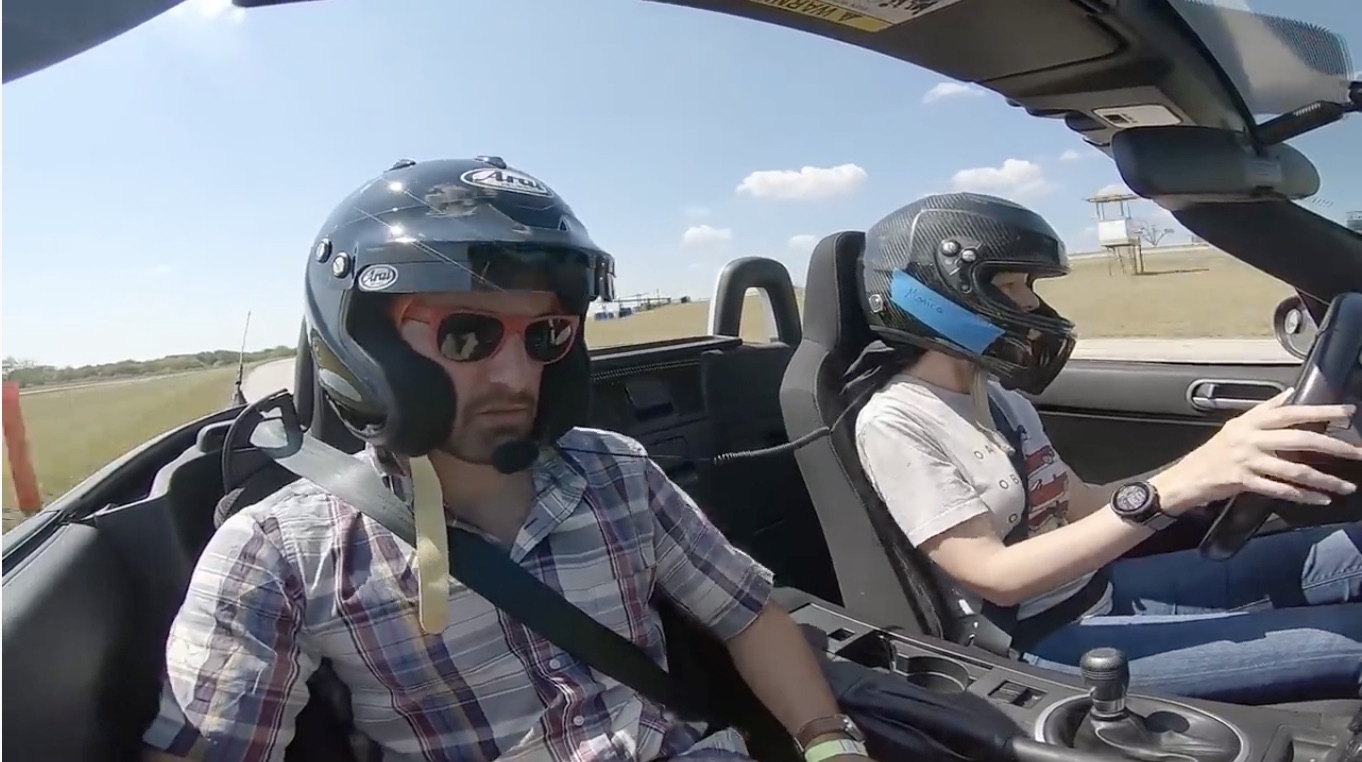 Today’s Question of the Day is a bit skewed, so read this before you immediately go for a tale of Driver’s Ed. We’ve all endured some form of early driver’s training. You might have learned how to wheel around a well-beaten Chevy Corsica with DRIVER’S TRAINING emblazoned on it somewhere, or maybe you drove Mom and Dad home in the truck when they offered you the wheel, nervous and on edge as they critiqued every move you did and didn’t make. Or maybe you were like me, who parked a 1975 Olds Omega into salal bushes when I made my first attempt at forward travel since I was five years old. We’ve all been there. It’s cool.

No, let’s talk about actual training. I’m sitting at the line of the start of the course of Bremerton Raceways’ SCCA autocross course in a 2006 Chevy Monte Carlo SS, one of the V8 front-drivers. Upon my signal to start, I absolutely annihilated the front tires off of the line, plowed every corner with the enthusiasm of a horny teenager, and somehow managed to not park the Monte into Scotch broom bushes in the run. Returning from my first autocross lap, Alan, a Subaru crew friend, came over and informed me of what I did wrong without using the word “everything”. I took some of his advice and got a bit faster here and there.

Now move to a couple of years ago. I’m sitting in the Chrysler, with Rodney Prouty in the passenger seat. I know this man knows what he is talking about, I’ve seen him whip around g-machines on racetracks for a few years now. This is no g-machine, and I’m no seasoned vet. In fact, it’s been a couple of years since my last track workout at NCM and years since my last true autocross session. I think I’m hot shit as I boot the Chrysler around, but he’s in the passenger seat coaching me on. More throttle, more steering, MORE THROTTLE. I thought I was doing okay, but I was barely scratching the surface.

No matter where you go or what you do, someone is better than you. You can stay pissed off at that thought, or you can try to learn and improve with the advice and tutelage of someone with greater skills. Military training? EVOC training? Racing schools? What did you learn?

Like A Rat In A Cage: Finnegan Starts Tubing Up His C10 Project! Rough Start: 1987 Shelby Charger GLHS - To Daily Or Not To Daily...

6 thoughts on “BangShift Question Of The Day: Have You Had Specialty Driver Training?”