Rough Start: 1987 Shelby Charger GLHS – To Daily Or Not To Daily… 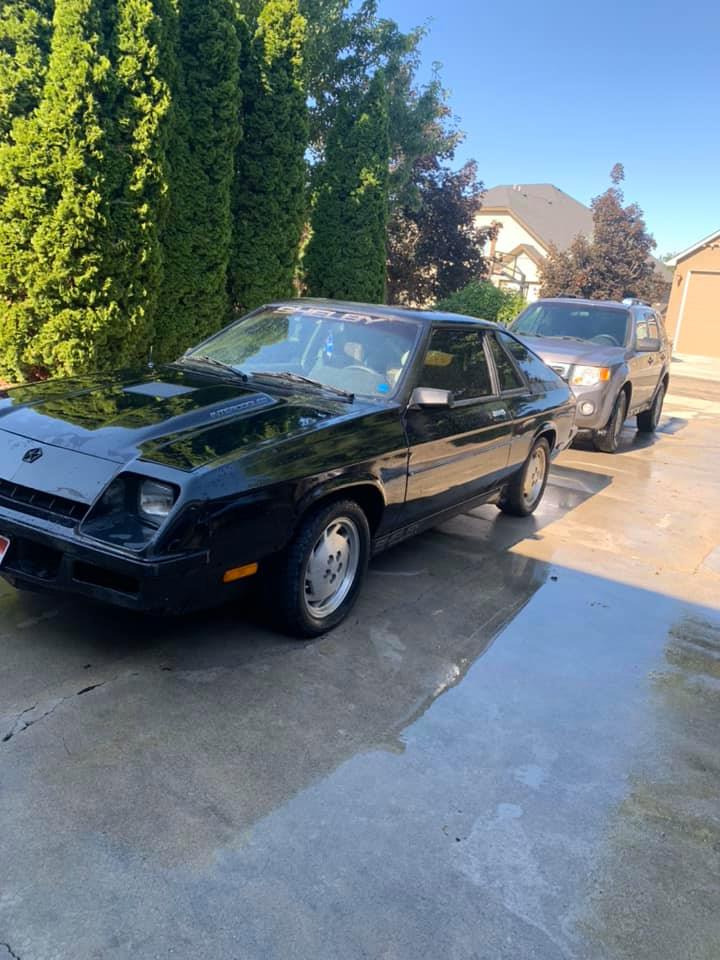 Whether they are genuinely coming into their own, are getting overdue respect simply because of nostalgic feelings for cars from the past or are only gaining positive vibes due to those who begrudgingly admit that they weren’t as bad as many made them out to be back in the day, the turbocharged front-drive performance models that Chrysler shipped out in the 1980s are gaining traction. Drag Week has seen a few turbo Mopars roll through over the past few years, so we know they can haul ass. I recently watched a straight-up fight occur over the sale of a 1993 Dodge Daytona IROC R/T that was in excellent condition. Strange to think that now, isn’t it? Just a few years ago, if you didn’t have a Shelby-branded car, nobody cared. 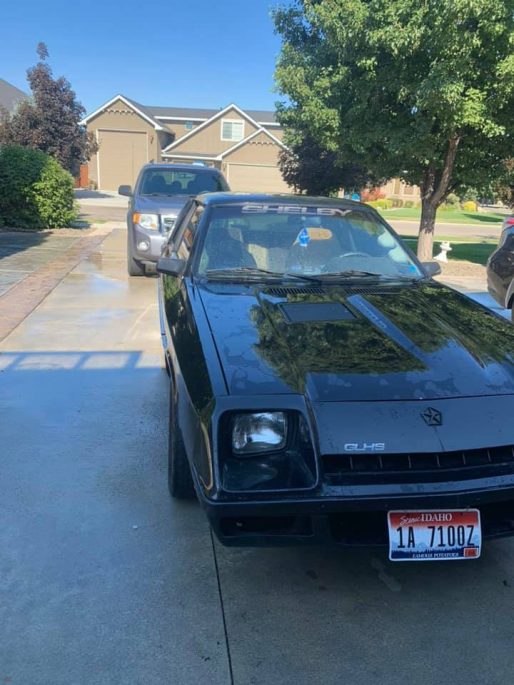 Today’s Rough Start is a Shelby car, one of the 1987 Charger GLHS hatchbacks that were put together. The outside looks super-clean, the side-pipe exhaust is a nice touch, and we’d rock this puppy in half a second. But wait a minute…how in the hell is one of these in the $5,000 Rough Start territory? Well, that’s easy to explain: the engine isn’t happy and the seller has reached their breaking point. The heads, the wiring harness, the coolant system have all seen work, but what hasn’t been seen is this car running after two minutes of operation. Simply put: if you want a hot little turbo Mopar, the deal of the week is waiting.

Now, here’s a real question: do you daily this thing or do you treat it like it’s worth coin? Small, four-cylinder, practical…looks good…I’m not going to lie, I’d daily this sucker in a heartbeat. All day long. 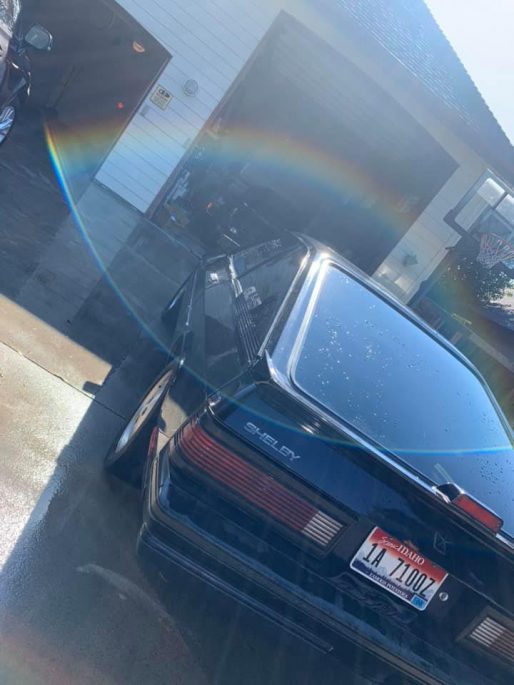 BangShift Question Of The Day: Have You Had Specialty Driver Training? Built Ford Tough: This 1974 Ford Galaxie Has Seen Tornados and A Lot Of Downtime!