Built Ford Tough: This 1974 Ford Galaxie Has Seen Tornados and A Lot Of Downtime! 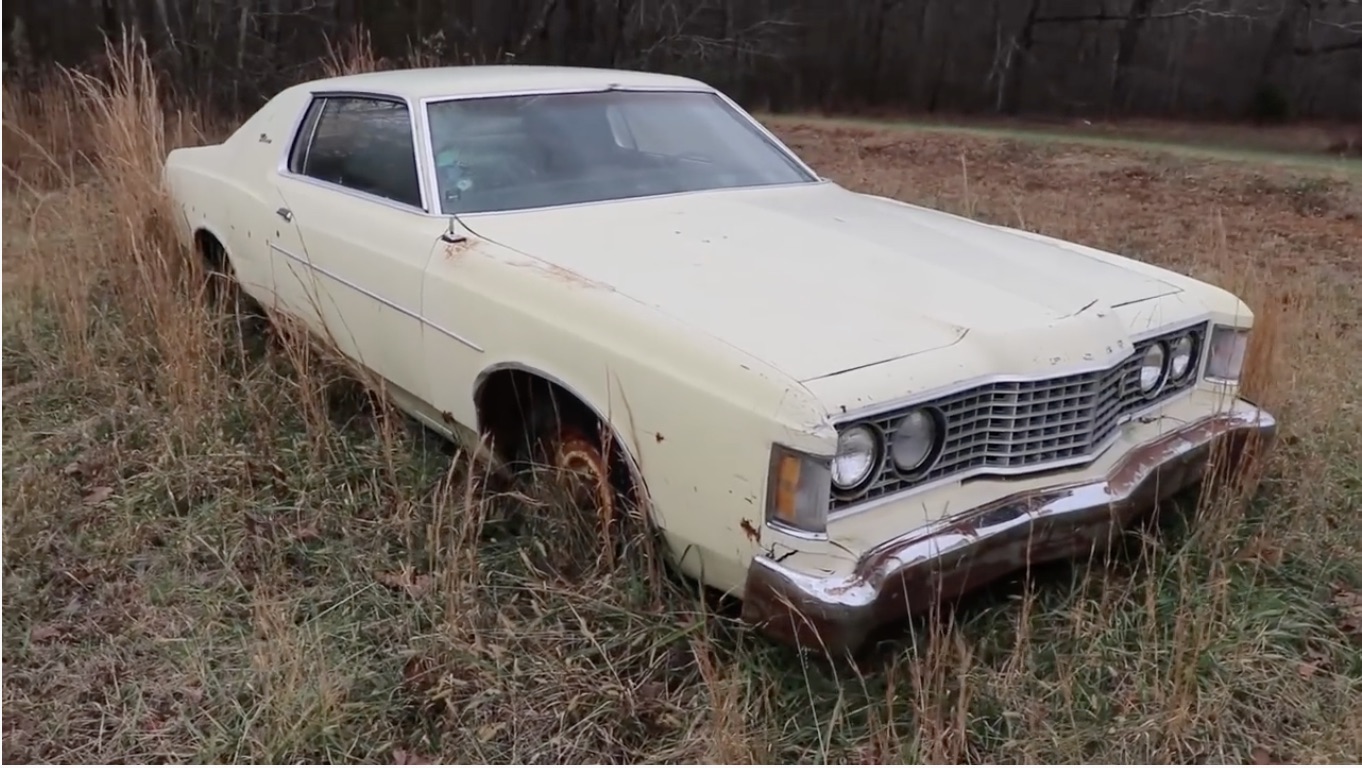 If there is one weather phenomenon that scares me more than anything else, it’s a tornado. You have time to run from a hurricane. You can prepare for a blizzard or flood conditions. What the hell are you going to do when Mother Nature decides it’s time to really do some damage? Tornados appear, FSU (you can figure out that acronym, can’t you?) and disappear before the timbers of what used to be houses and barns fall back to the dirt. Tornados pack the fastest wind speeds on the planet, with the strongest EF-5 twisters capable of over 300 MPH winds. Do you know what that can do, kids? It’ll impale a two-by-four plank through a tree like a kid pushing a toothpick through a stick of Play-doh. And yet, for reasons I still don’t quite want to comprehend, I live in a location that sees twister activity relatively often.

The area that Dylan McCool and I both live in is known as “Dixie Alley”, a second-tier tornado canyon that sees plenty of activity on it’s own outside of the more usual scene that plays out from Texas to Ontario. One tornado is responsible for the damage that this 1974 Ford Galaxie wears like battle scars. The car has been around for a bit and McCool has had his hands in it before, bringing it back to life a long time ago for the former owners. But now he owns it, and after bringing it home and parking it in his field of dreams, the big sled gets it’s turn. It’s strange to say, but just watching this video leaves me liking the Galaxie. It isn’t going to be pretty, but I’d like to see it done up as a kind of ratty musclecar vibe. It needs big and bigger Keystones. It needs a slight hike in the back. It needs to be driven…which might mean a need for a GearVendors. Or maybe a manual trans conversion. But this car is too cool to die…and I can’t explain why that well. What do you think?

Rough Start: 1987 Shelby Charger GLHS - To Daily Or Not To Daily... Great Start: Going Sky-High During Testing At A Mustang And Mopar Get-Together!

2 thoughts on “Built Ford Tough: This 1974 Ford Galaxie Has Seen Tornados and A Lot Of Downtime!”