BangShift Question Of The Day: Should OEMs Start Thinking About Keeping Successful Models Instead Of Engineering New Ones? 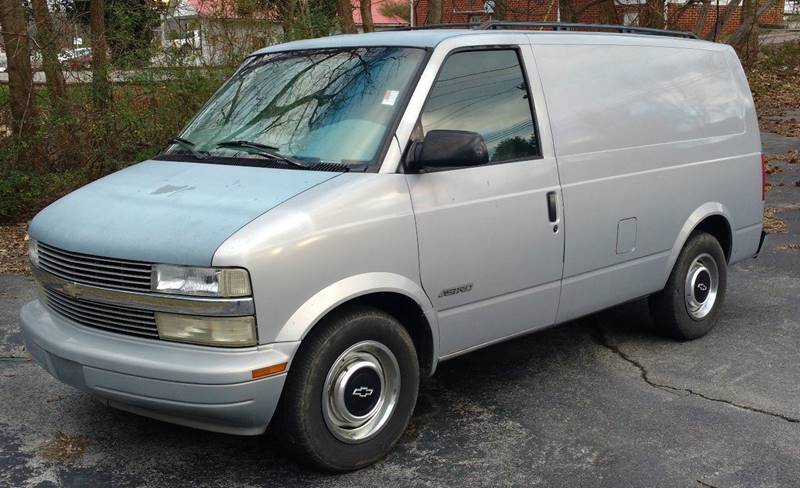 Of all the vehicles I ever expected to see the buying public clamor for, a Chevrolet Astro is not on the last. Along with it’s GMC Safari twin, the S-truck based Astro and Safari vans had a good run for twenty years, enjoying two generations’ worth of sales. Usually running a 4.3L V6 and an automatic, available with all-wheel-drive since the 1990 model year, the Astro/Safari were as common as ants on the road. The IIHS reported in 2007 that Astro drivers were the least likely to be killed as per information recorded between 2002 and 2005, which might have reflected on driver’s habits while piloting the breadboxes around.

But is that a reason to bring the Astro back? Apparently so, because there is a growing movement and a Change.org petition to make it so. There’s even a 1980s-themed video that highlights the benefits of the not-so-mini van. But let’s look at this logically: the S-10 has been dead for years. The 4.3L V6 has been gone for years. And the company that was making the absolutely craptacular interior plastics has hopefully been demolished in favor of a much more useful dirt lot. How, exactly do you just magick the Astro back into production when it’s been gone fifteen years?

And this leads to today’s question: As we look back on vehicles past, some seem to endure better than others. Think the square-body Chevrolets, the Fox-body Fords, and such. Vehicles that could’ve easily continued on their own so long as the manufacturer just kept up with minor changes like improved engines and interior upgrades and updates. In a few cases, you can do just that (see also: Chevrolet Express, Ford E-series) but just in general, would this actually be plausible? The Astro would’ve been cheap to carry on, since most of the suspension bits were sourced from other models, like Camaro, Caprice, Cadillacs, and more. They sold well enough to bypass their original kill date by three years, and outside of safety upgrades to meet modern day requirements, would probably still sell well today.

What do you think…save the engineering costs on a brand-new model or progressively update and upgrade?

Boat Anchor? Heck No! Boat Motor! This International Harvester 392 With Zoomies Sounds Awesome In A Boat! Video: Know What A 1,200hp AWD VW Golf Looks Like On The Drag Strip? A Fuel Altered, That's What

14 thoughts on “BangShift Question Of The Day: Should OEMs Start Thinking About Keeping Successful Models Instead Of Engineering New Ones?”