BangShift Question Of The Day: What Should The Next CHP Vehicles Be? 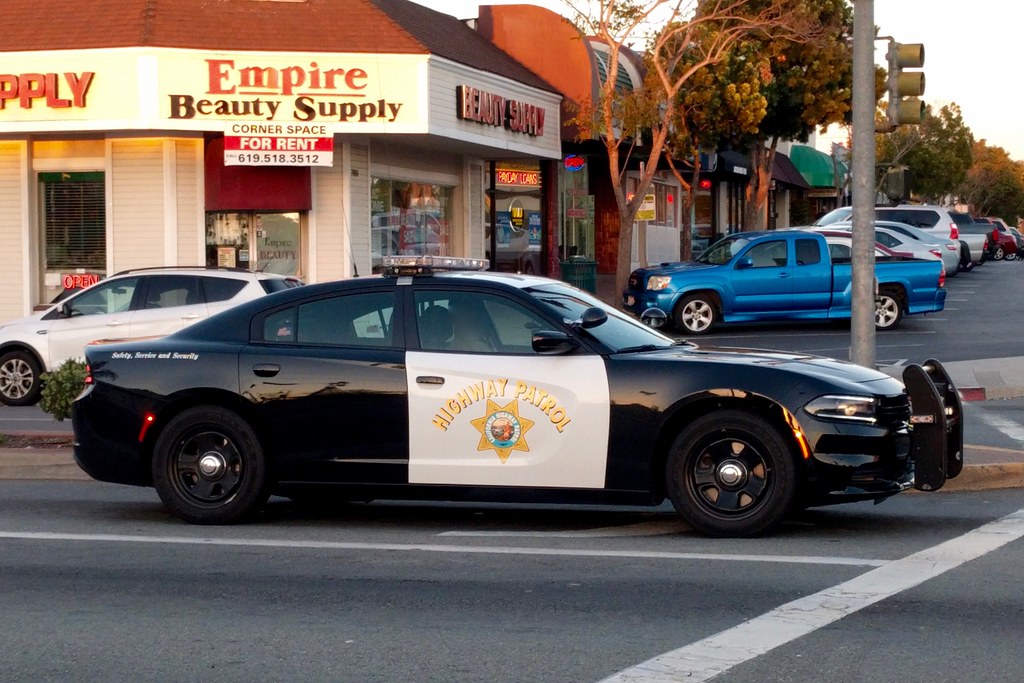 Oh, there’s a good reason for today’s Question of the Day, readers. Here’s the deal: Currently, the State of California and the Federal Government are in a bit of a war over emissions regulations. The Trump administration wants to strip California of their authority to regulate emissions from the tailpipe, in a move they claim would make things equal across the board for automakers instead of having to create two sets of systems, one Cali-friendly, one Federal approved. California, being California of course, is hell-bent that what’s good for the state is good for the country and is prepared to lead the way come hell, high water, or highly-priced vehicles for their government employees.

In a story posted on Autoblog, California has announced that they will immediately quit buying vehicles from General Motors, FCA North America and Toyota and any other manufacturer who backs the Trump administration’s efforts. And, with the exception of “certain public safety vehicles”, state agencies won’t be allowed to buy sedans powered by an internal combustion engine. So, who does that leave? Any manufacturer not listed above, plus any manufacturer that is not a member of the Global Automakers trad association. That means that Ford, Honda, BMW, Volkswagen (snort!) and others who “recognize California’s legal authority to set emission standards” that offer an internal combustion engine-less option will be receiving California tax dollars for vehicle purchases.

So…let’s see here. No internal combustion engine sedans, right? Well, let’s lead the way then and make the California Highway Patrol the cleanest police force in the nation. We already know that there is one infamous Tesla Model S working as a cruiser in California, but we also know they are running Tahoes, Explorers, Chargers and are still weeding out Crown Victorias as well. Surely, moving from high-performance sedans and sport-utility vehicles to an all-electric vehicle fleet would do them good, right? Readers, I’m sure you have some great suggestions, let’s hear them!

Hindsight Is Always So Much Better: Redesigning A 1995 Buick Riviera Anvil Repair Tech - Seriously, This Is A Cool Story About Repairing An Anvil!

23 thoughts on “BangShift Question Of The Day: What Should The Next CHP Vehicles Be?”