BangShift Question Of The Day: What’s “That One Car” From The Neighborhood? 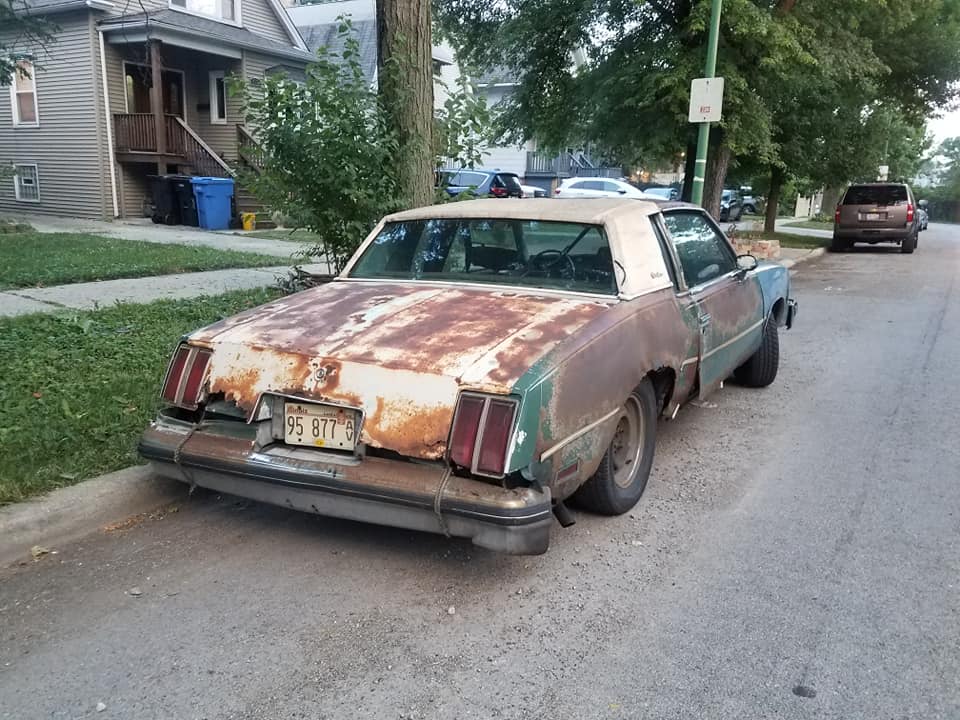 (Photos: Albert J. Di Zenzo, via Malaise Motors) How many of you can identify this Oldsmobile Cutlass on sight? The Chicago Cutlass. The kind-of green, some blue, mostly rust early G-body Oldsmobile that has been a staple of “refuse to die” memes and oddly enough, the source point of pride for those who keep a car alive out of sheer will and determination. This Cutlass is known, and you had better believe that the whole neighborhood knows who owns this Cutlass. They know how long they’ve owned it, the stories, the history, details about their family, all of it. This is a rolling landmark. And while the trend is disappearing, “that one car” in the neighborhood is still a thing. 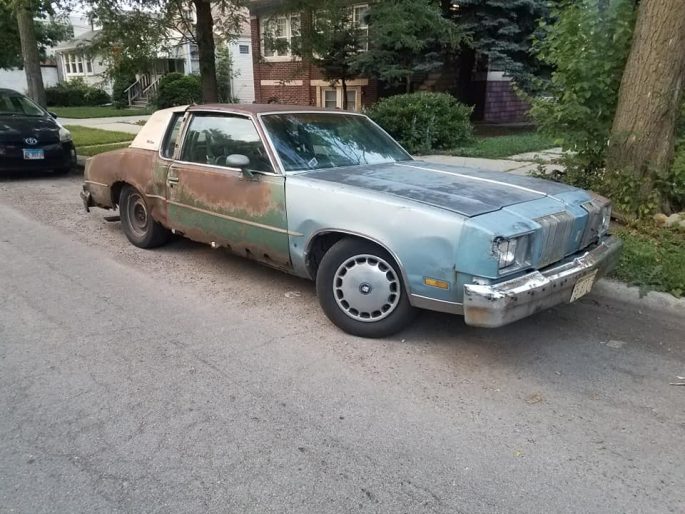 “That one car”. It’s the one vehicle that kids can identify on sight. It’s the car that is well-known throughout the town, for good or for bad. In Murphysboro it was the 1980s Mercury Grand Marquis two-door that was always driving up and down Walnut, sitting on mags, as if the owner was hoping somebody would challenge them to a race. In Killeen, it was the 1975 Chevrolet Camaro with the basketweave Trans Am wheels painted fluorescent orange. Newport News had the mid-1980s Oldsmobile 442 in blue with just the hint of rust at the rear wheelwells, Prescott had the immaculent early 1970s Mercury Marquis in baby blue, and most anywhere else I’ve lived…well, if I didn’t own “that one car”, chances were good somebody I was related to did.

Whether it stands out for the better or for the worse, what’s “that one car” where you’re from?

7 thoughts on “BangShift Question Of The Day: What’s “That One Car” From The Neighborhood?”