BangShift Question Of The Day: What’s The Next Expensive Auction Car? 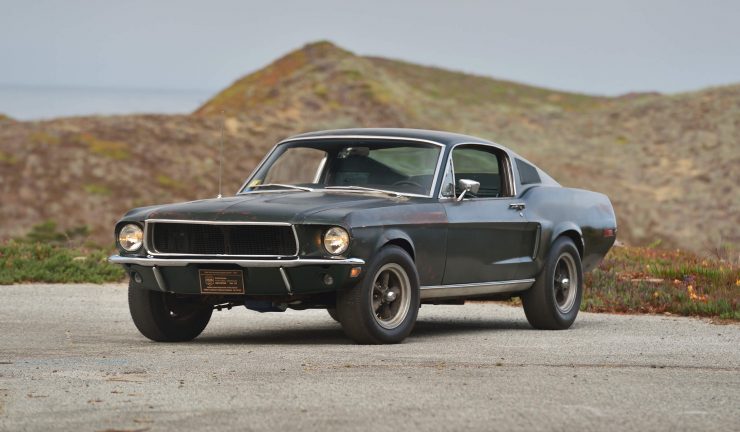 The 1967 Ford Mustang GT 390 that was in hiding for decades, the car that was the subject of mythos and legend for years, and only appeared just a couple of years ago for the 50th anniversary of the Ford Mustang, finally changed hands at Mecum Auctions’ Kissimmee 2020 event. The final hammer price: $3,740,000 including the buyer’s fees. That makes the Bullitt Mustang the most valuable Mustang in the world, surpassing last year’s knockout, the only 1967 Shelby GT500 Super Snake, which hammered for $2.2 million last year at the same event. A combination of Hollywood magic, the missing-car storyline, the connection to Steve McQueen, and the fact that the car looks unrestored got wallets to open wide.

So…what’s next? Every year, a new car hammers home the ultimate price tag that kind of sets the mood for the year. Nobody is shocked that the Bullitt Mustang went for millions. Honestly, I was expecting a bigger number than that. A one-of-one Shelby Mustang, a Hemi Mopar, a Chevelle LS6 with drag racing history…there are plenty of vehicles that are going up for auction and some big name collections that are emptying out. What do you think will be the next big stupid money car to go across the block? The big shows in Arizona are coming up soon…Barrett-Jackson, Russo and Steele, they’ll be here soon! 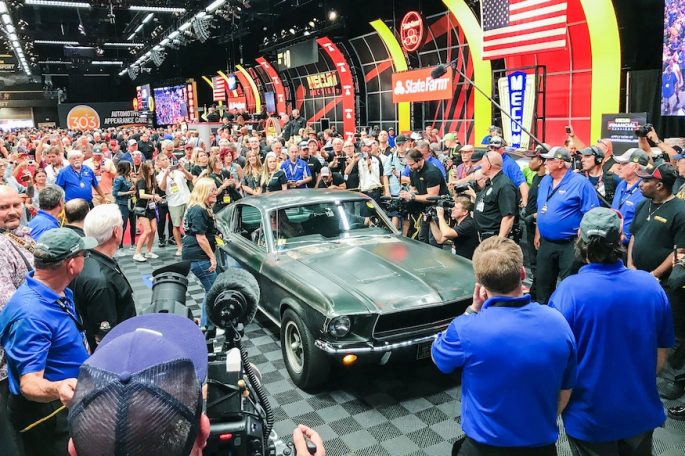 15 thoughts on “BangShift Question Of The Day: What’s The Next Expensive Auction Car?”