BangShift Question Of The Day: What’s Your JDM Ride Of Choice?

May 28, 2020Bryan McTaggartBangShift Question Of The Day??18 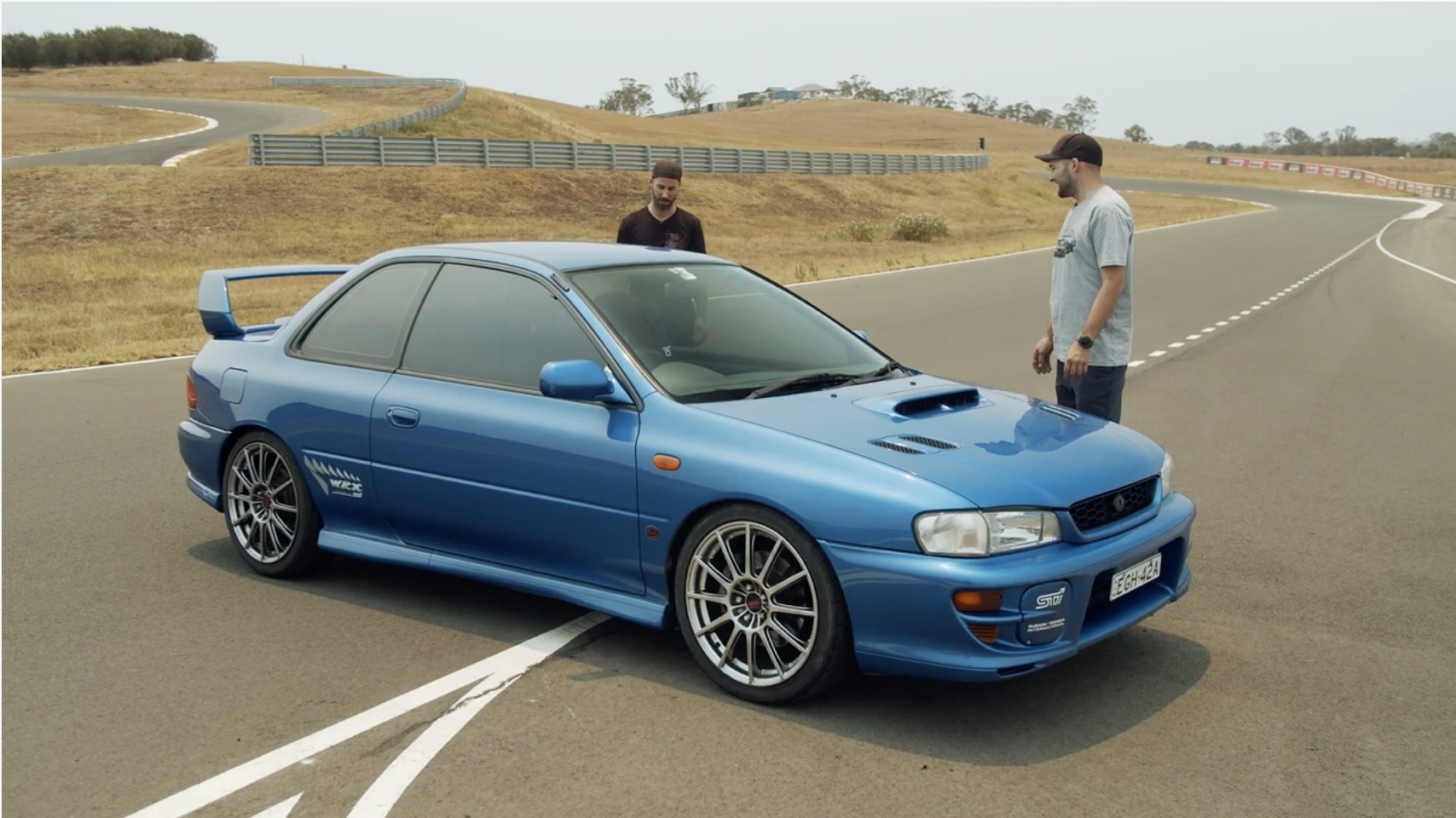 It was easy to talk crap about Eclipses, CRXs and just about any thing that looked like it was a background car from an early Fast and Furious movie, but over the years, I’ve developed an appreciation for some of the cars from the land of the rising sun. I never used to be that way. I hated Honda Civic Si coupes thanks to one little bastard from my Colorado high school days who was convinced beyond belief that he had the ultimate car. The Honda CRX was the devil. The DSM triplets were the devil. The only one that ever got a pass from me early on was that Mitsubishi 3000GT/Dodge Stealth, and even that was a bit of an internal conflict. But over the years, I’ve developed some admiration for a few. Honestly, if I could go back in time, I’d smack younger me upside the head and tell myself to get over it. I might also take a folding chair to Honda kid, but that’s here nor there…

So, between the dawn of Gran Turismo in the late 1990s, and as I sit here in the office, I have managed to develop a good list of cars that I wouldn’t mind driving or owning. The Toyota Aristo, Soarer and Chaser that I drove at Roadtrip Motorcars a few years back were all cool. The 3000GT I used to beat like a rented mule in the Ute Pass earned a hallowed place in my history, Nissan Frontiers are loved thanks to my time in Iraq, and I’ve certainly wouldn’t mind another round or two with a Skyline again. The R32 I got to drive was just too good.

But if I have to be honest, the dream would be a hot Subaru…but not the ones we got in the States. I followed World Rally racing at the time, and seeing Colin McRae scream through the woods imprinted. Looking at the Impreza 2.5RS, they kind of visually had the idea, but at the time Subaru wasn’t sending the good stuff like the WRX or the 22B over to the States. Two doors, four driving wheels, and that infamous turbocharged flat-four bark combined with the shape that I was rooting for in World Rally…that’s a win.

Maybe you look to the past, like the Toyota 2000GT, or the Datsun 510, or early RX-7s. Maybe you appreciate old lifted Toyotas that have the life expectancy of the cockroach that’s flipping off the nuclear mushroom cloud, knowing that it’ll live on. If it came from Japan, we want to know what your choice is!

18 thoughts on “BangShift Question Of The Day: What’s Your JDM Ride Of Choice?”