BangShift Question Of The Day: When Did You Buy A Lot Of Junk You Didn’t Need? 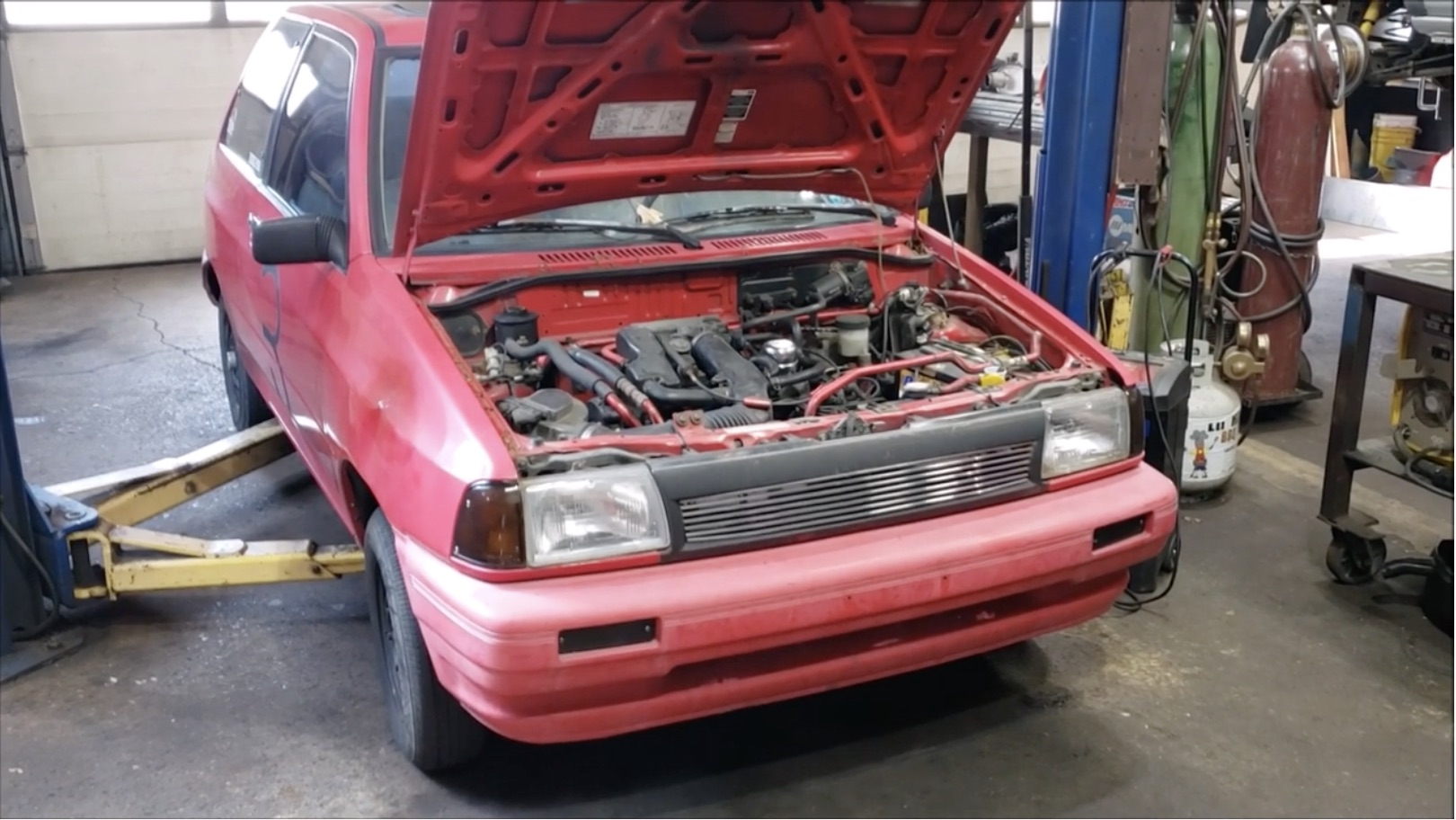 Justin from Fuel Injection Sucks might be the only person in the world I know who is excited about scoring a $600-ish Ford Festiva. The one, the only. This is a car that was manufactured between 1986 and 2000 for the entire world, but only lasted from 1988 to 1993 in the U.S. market because who in their right mind wanted a Ford anything the size of a Shriner’s car? Ford was selling F-series trucks, Mustangs, Taurus, Escort GTs. Hell, we’d take a stripper-model Econoline first! And that’s just scratching the surface of what he bought over the last couple of weeks in the name of…well, I want to say boredom but the truth is probably for content and for a laugh in this absolute Twilight Zone world we all are enjoying right now.

But that did leave me a question to ponder myself: when have I blown idiotic amounts of money on crap I didn’t need? And I have to haul myself back to 2009-10, when I went ballistic with bad choices. I bought a Dodge Ramcharger that only needed a fuel gauge, front bearing and a repaint and I’d be sitting on an SUV gold mine. Instead, my stupid ass flipped it. I bought the 1973 Chevelle from my stepfather and found that Colonnade-era A-bodies with vinyl roofs do not appreciate being parked under Douglas fir trees in a constantly wet location for decades on end. There was the Mirada, which was fun and entertaining and a learning experience, but was also a bucket of mechanical misery interspersed with moments of awesomeness, the 1987 Plymouth Gran Fury I talked a guy into buying as a driver so I could have a parts car for another car I wound up giving up on, or the unbelievably bad 1979 Camaro that I paid for with unsolicited assistance from a soon-to-be-ex wife. That is a lot of bad decisions in a two-year span. and there are exactly no remnants left of any of those vehicles except written words…and a couple Mirada parts that other people now own.

So, in the hopes that we can make Justin’s checkbook feel a little less sad, what is your story about spending every last penny with not one thought in your head about whether or not it was a wise idea?

3 thoughts on “BangShift Question Of The Day: When Did You Buy A Lot Of Junk You Didn’t Need?”