BangShift Question Of The Day: Who Thought Changing GM’s Badge Was A Good Idea? 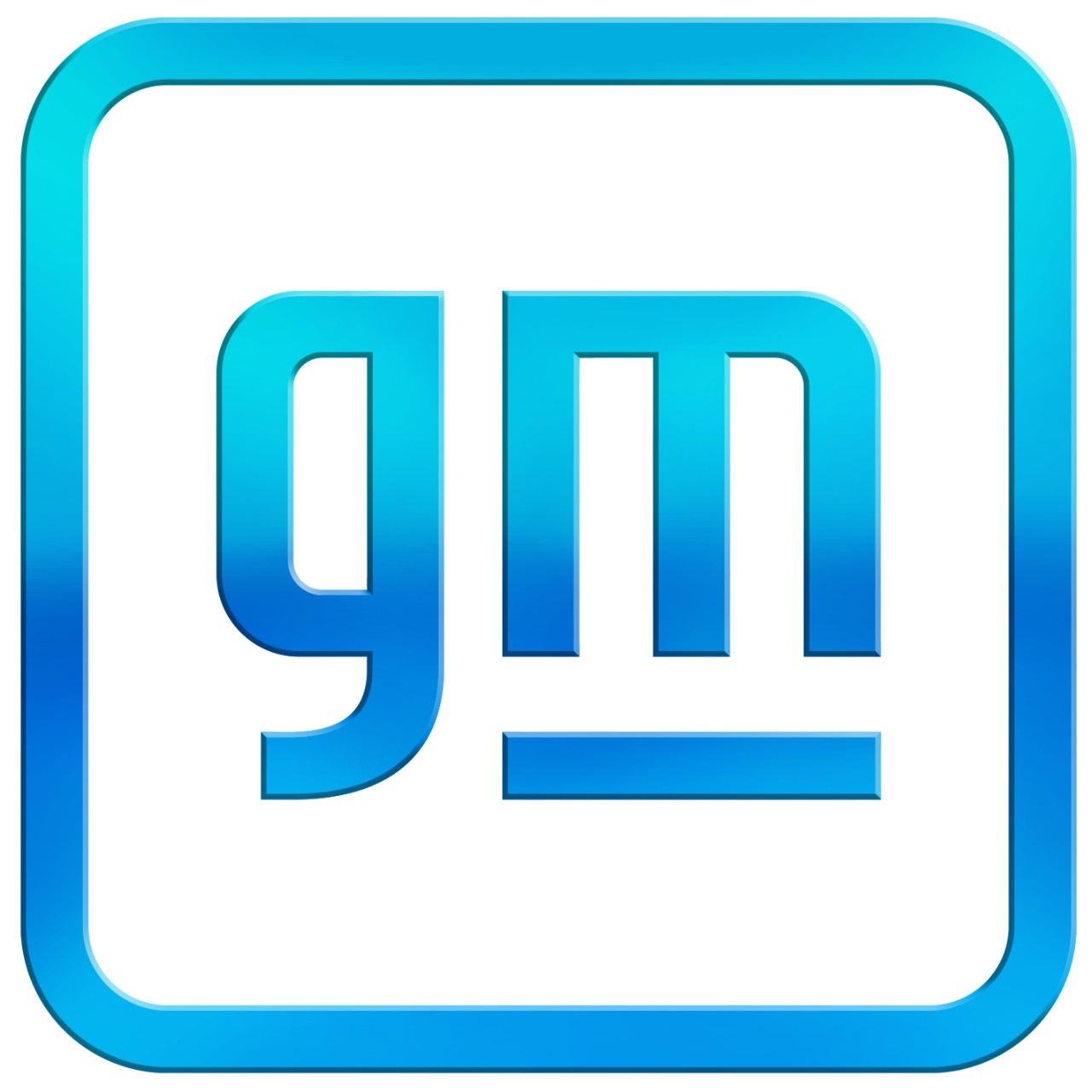 Yes, it’s a rhetorical question, because the answer is known: GM’s own marketing team have made the decision to move to a new marketing plan called “Everybody In” and is meant to…well, you can read the press release:

“As GM amplifies its EV message, it has also created a revitalized brand identity designed for a digital-first environment. The new logo builds on a strong heritage while bringing a more modern and vibrant look to GM’s familiar blue square. The new brand identity extends to technology brands including Ultium. The team of GM designers tasked with creating the new logo considered how to balance the history and trust inherent to the existing design with GM’s vision for the future. 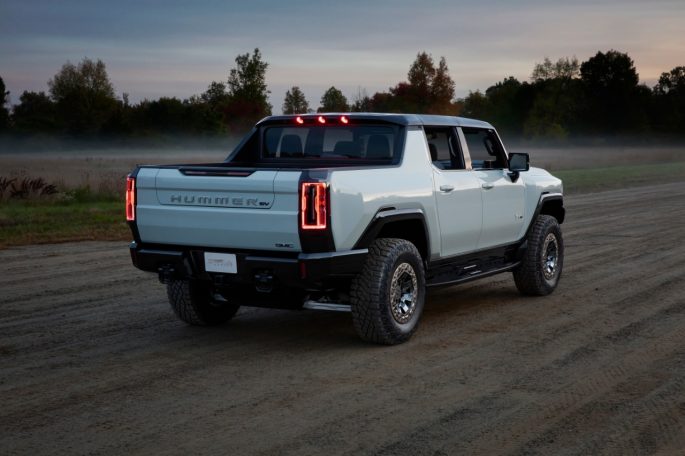 According to Sharon Gauci, GM executive director of Global Industrial Design: “This was a project our team took so personally, not just for ourselves but for the 164,000 employees this logo represents. At every step we wanted to be intentional and deliberate because this logo signifies creative and innovative thinking across the global General Motors family.”

The new GM logo features a color gradient of vibrant blue tones, evoking the clean skies of a zero-emissions future and the energy of the Ultium platform. The rounded edges and lower-case font create a more modern, inclusive feel. The underline of the “m” connects to the previous GM logos as well as visually representing the Ultium platform. And within the negative space of the “m” is a nod to the shape of an electrical plug.”

Effectively, to make GM seem like they are suddenly the final word in future automotive tech, they have changed their logo to something that looks like an app on my phone and will be bringing in “influencers” for this new campaign, including author Malcom Gladwell, surfer and shark attack survivor Bethany Hamilton, fitness instructor Cody Rigsby and gamer Erin A. Simon.

Discuss at will. I’m moving on.

Here's Part 2 Of RebelDryver's Tour Of This Massive Wrecking Yard Full Of Classics This Homemade Russian Tractor Is An Incredible Mashup Of Dirt Bikes Parts, Chains, Jack Shafts, and Win!

20 thoughts on “BangShift Question Of The Day: Who Thought Changing GM’s Badge Was A Good Idea?”