BangShift’s Question Of The Day: What’s The Weirdest Option You’ve Ever Heard Of? 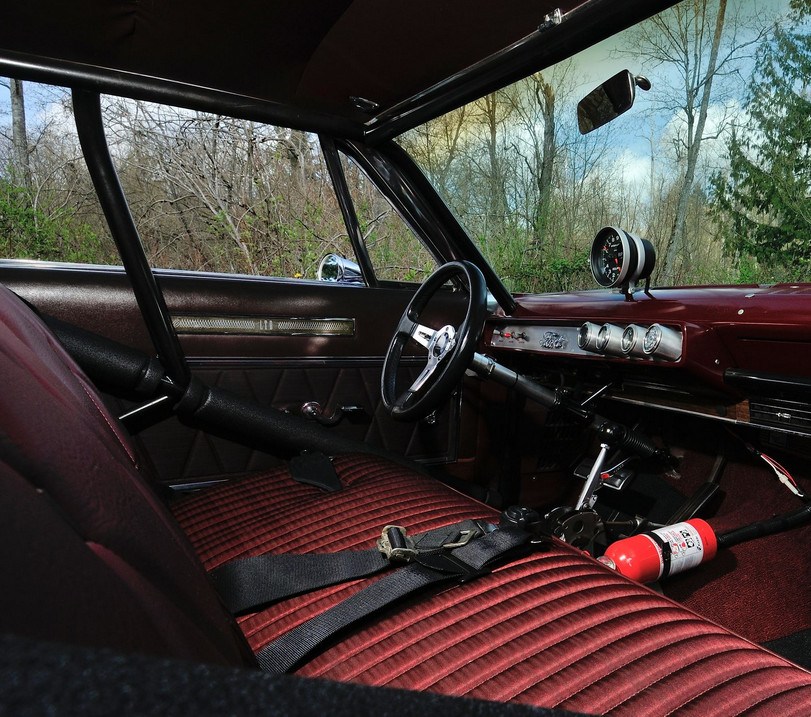 While options were around well before it’s arrival, the 1965 Ford Mustang was the car that really clued in manufacturers to what options could do for their bottom line. Car customization was a bigger deal than they had expected, and within a few years, the options lists grew…and grew…and then turned into packaged deals that eliminated the fun of optioning out a car. Do us a favor, OEMs, and bring back the options list, ok?

Or, maybe not. Some of the options that OEMs have come up with over the years have been a bit strange. Ford’s Mystichrome paint was certainly one of them…cool color-shifting paint codes, for sure, but Just hearing the name left more than a few people wondering when it came out. What about the Starlight Headliner? This is a Rolls-Royce option and it turns the headliner into a neat black-and-light façade that looks like a night sky. It’s fun, but really, who is going to be looking at the roof of the Roller and admiring the night sky? Actually, don’t answer that question, I don’t want to know. 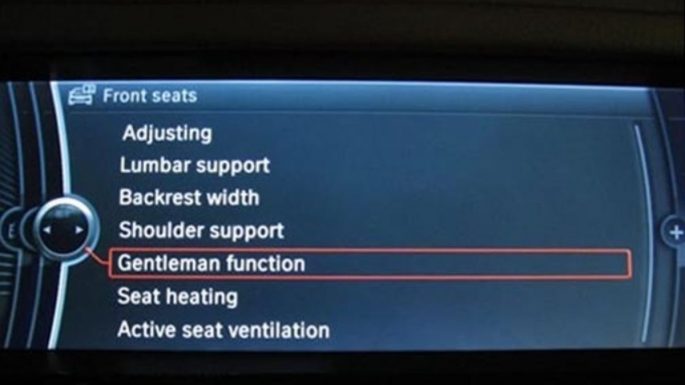 Now let’s go to a couple truly bizarre names. The first was a seat material option used in mid-1960s Ford LTDs. The official name isn’t known, but the synthetic, soft-textured fabric was known as “panty cloth”. Keep in mind, that the LTD was one of Lee Iacocca’s ideas at Ford, a car that bragged about opulence more than it actually delivered. Then there’s BMW, with the weirdest one of all, the “Gentlemen Function”: It allows the driver to take over the seat controls of the passenger seat. In reality, the function is more to allow a driver to move the seat for backseat passengers who might want more legroom, but when I showed my wife this, her response was a lot more colorful and invoked some kind of James Bond meets Makeout Point scenario.

Can you top these?

Zero Hour: Cleetus Takes Toast, The Camaro To The Skidpad At Summernats For The First Time! Programmed To Slide: Stanford University's Autonomous DeLorean Gets Sideways

14 thoughts on “BangShift’s Question Of The Day: What’s The Weirdest Option You’ve Ever Heard Of?”