Question Of The Day: Where Do You Sit With The Idea Of Off-Roading Minivans? 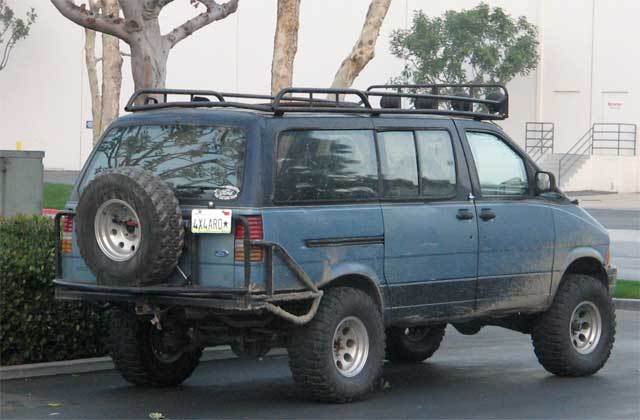 Ever since Lee Iacocca inflated a K-car until it was the rough shape of a breadbox, the minivan has had a solid place in the automotive world. It’s not a glamorous place at all…in fact, it’s the automotive equivalent of seeing Oprah in her unmentionables, as far as we’re concerned…but the minivan has earned it’s rightful place as the people-mover of choice for many, especially those with young families that don’t expect the interior to survive the unholy whirlwind of young children who will inevitably destroy everything behind the front seats. But the minivan is a genuinely useful tool, even beyond it’s original intention as a compact people mover. It is a rolling shed. It is a thief’s dream, with the ability to haul a significant amount of …uh…”acquired” items safely. And there have been numerous models offered with some form of either four-wheel-drive or all-wheel-drive. We even had truck-based minivans in the form of the Chevrolet Astro, GMC Safari and the Ford Aerostar. So why don’t we see lifted minivans on 33″ mud tires? Wouldn’t the kids like to be part of the program when you go off-roading for a day? Maybe you’d like a trail rig that doubles up as a mini-hotel room? What say you, readers? 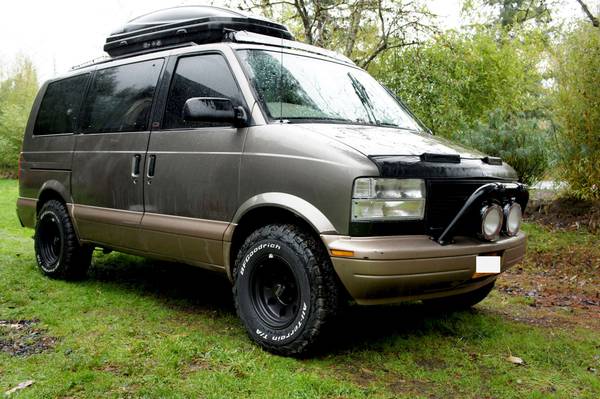 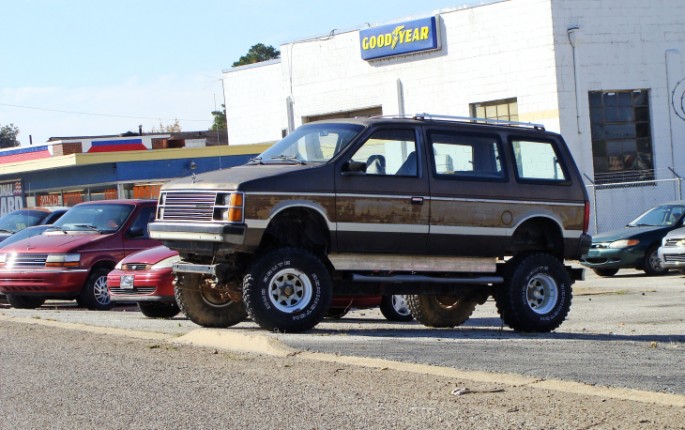 8 thoughts on “Question Of The Day: Where Do You Sit With The Idea Of Off-Roading Minivans?”