BangShift Question Of The Day: Which Racing Or Hot Rodding Legend Would You Want To Bring Back And Use Today’s Technology? 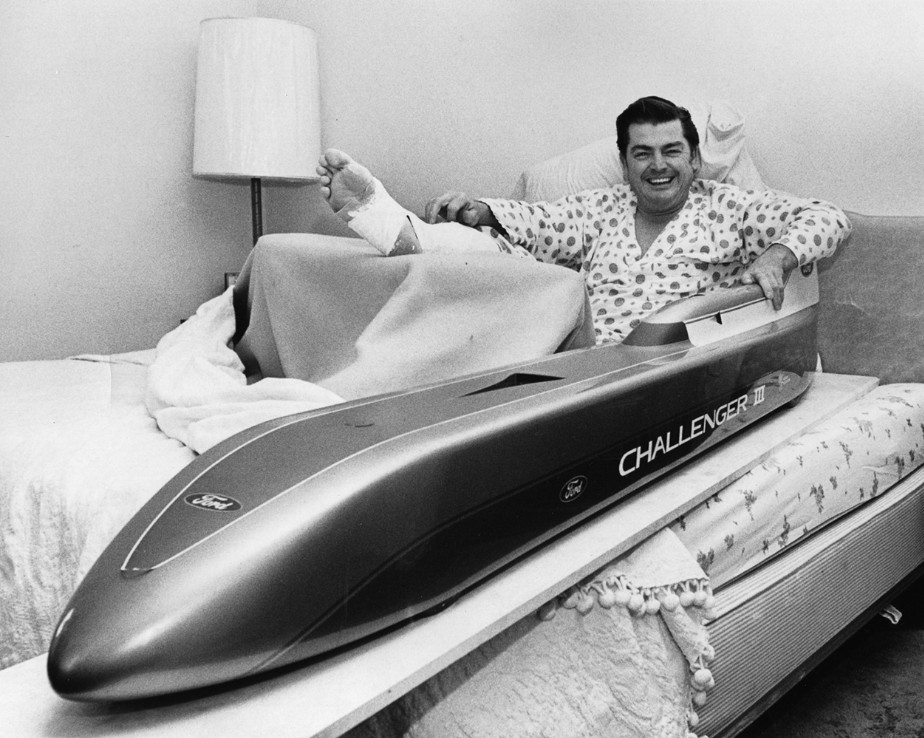 Coming off of the 2018 PRI show, I keyed in on a couple of things. The first is that there are an incredible number of businesses that are based around precision and creative machining. They have access to and employ technology that was barely accessible to governments and defense contractors not that long ago. It has allowed the world of hot rodding and racing to evolve and advance at a rate we’re not sure anyone could have ever predicted. Billet blocks, amazingly creative cylinder heads, suspension pieces and parts that old F1 racers would kill for, and loads of scratch built stuff that went from a brilliant mind to reality in no time flat.

Through the history of hot rodding and racing there have been a select few individuals that made impacts far beyond what others did. They often made these impacts while using hand operated tools and doing things in a way that would blow the minds of today’s machinists and fabricators. The Harry Miller’s of the world, the Mickey Thompsons of the world, the Art Arfons of the world, and the list goes on and on and on.

What epic racing or hot rodding hero would you like to see in today’s world with today’s technology at their disposal. We threw some examples down below but we know that those of you out there that love this junk will have hundreds more of us to consider.

Which Racing Or Hot Rodding Legend Would You Want To Bring Back And Use Today’s Technology? 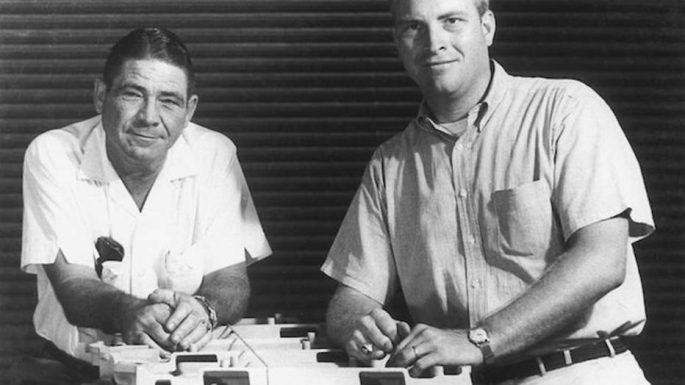 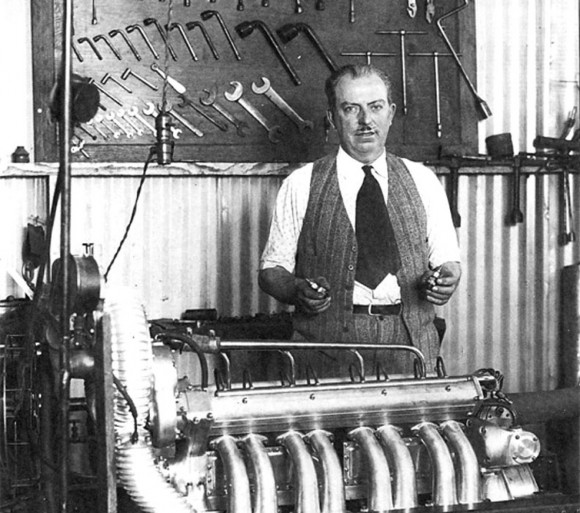 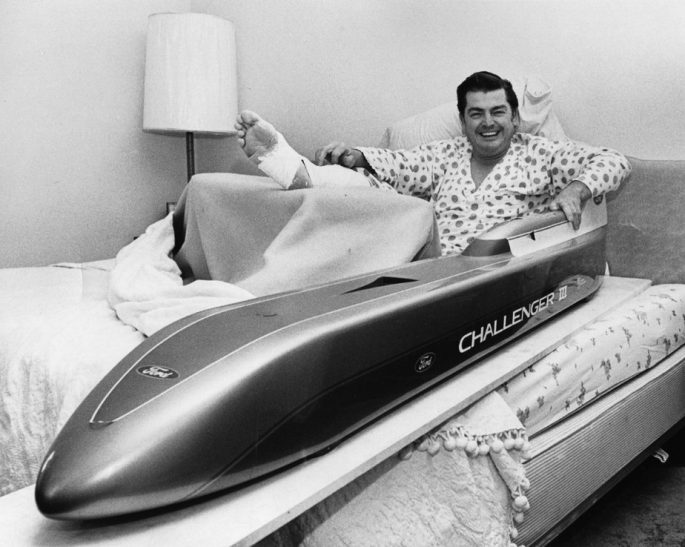 19 thoughts on “BangShift Question Of The Day: Which Racing Or Hot Rodding Legend Would You Want To Bring Back And Use Today’s Technology?”