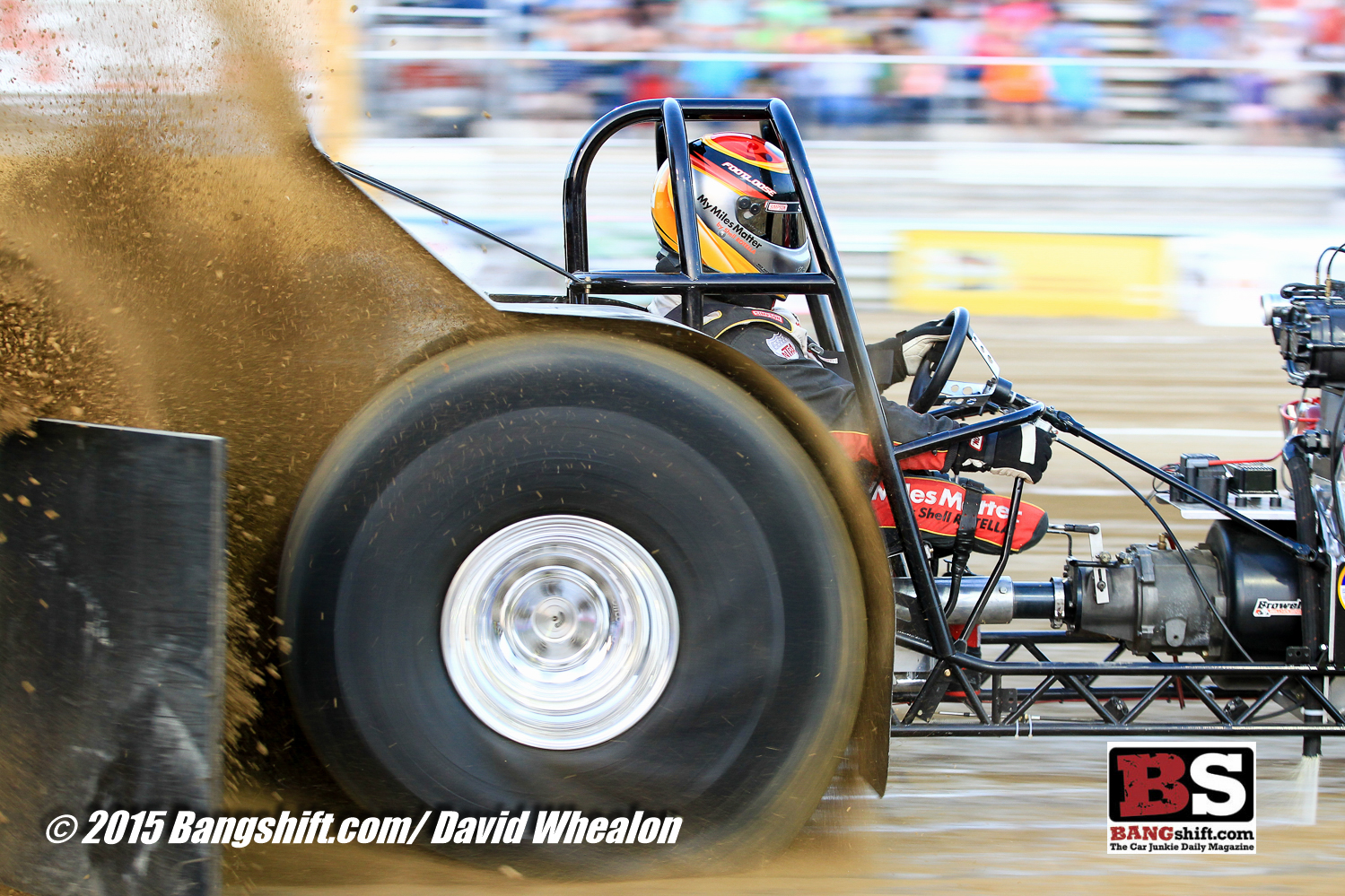 (Photos by David Whealon, Adam Draudt and Jeremy Tyndall) – Back on July 20th, 2019 the pulling world was rocked by the news that Larry Koester, one of the most inspirational and hard running men in the sport had passed on in his sleep while attending the Lions Super Pull in Tennessee. It is always sad when a champion passes away but this one carried a lot of extra weight because of who the man was and how far beyond pulling his story and life went.

In an age of anti-heroes and craziness, Larry Koester remained an example of how to be a great person and how to not let circumstances you cannot control dictate your life. As you have likely seen at this point, Koester was virtually legless, the result of rolling a tractor over on his property all the way back in 1986. Maybe our favorite part of Koester’s story is the fact that he started to pull seriously AFTER his legs were lost. The man from Indiana would take some time to get his technique and his skill behind the wheel mastered but once he did, he quickly became a force to be reckoned with in the pulling game. Larry was an NTPA champion in 2001, 2006, and 2008, winning virtually every major league pulling event around the country along the way. His class of choice was the Modified Mini tractor division which is difficult for someone with four limbs, let alone the three that he had left.

His sense of humor was never hidden. After all, he named his tractor Footloose in the late 1980s, a joking reference to the fact that he had no legs past the knee. That’s a boss, right there kids.

Larry’s story attracted the likes of Shell Rotella and they served as his longtime and dedicated sponsor. It also attracted the attention of the Make A Wish foundation and while they did not financially sponsor Larry, they partnered up with him and at events he would host kids and give them a first class experience, inspiration towards their own battles, and smiles for days on end. There have been very, very few men of Larry Koester’s size and scope in the world of pulling.

As a testament to his nature, Larry’s wife Coral was always with him at events, his son Adam is a national champion puller, his son-in law Craig Corzine is a hard running puller and Craig’s wife (Larry’s daughter) Ashley is a winning 2wd puller as well. A man who can inspire the love of a sport into their children is someone who definitely has our admiration.

The owner of a transportation company in Ohio, Larry Koester is survived by his immediate family as mentioned and a large number of extended family like grandkids, etc. We’re all sorry for his loss but none moreso then those knew him the best. His fellow competitors and his family. A champion puller, a champion man. 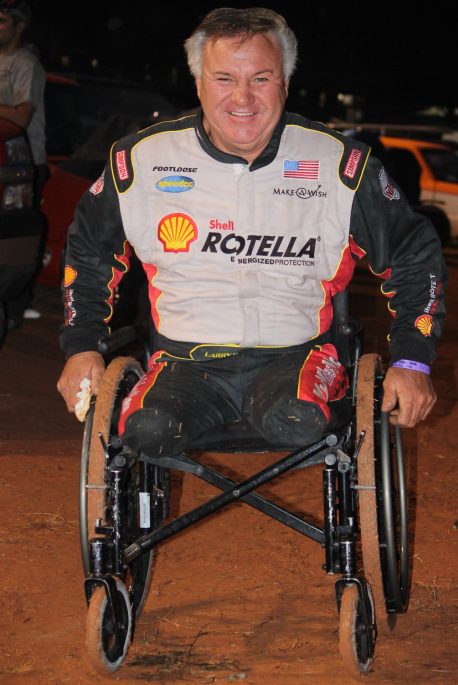 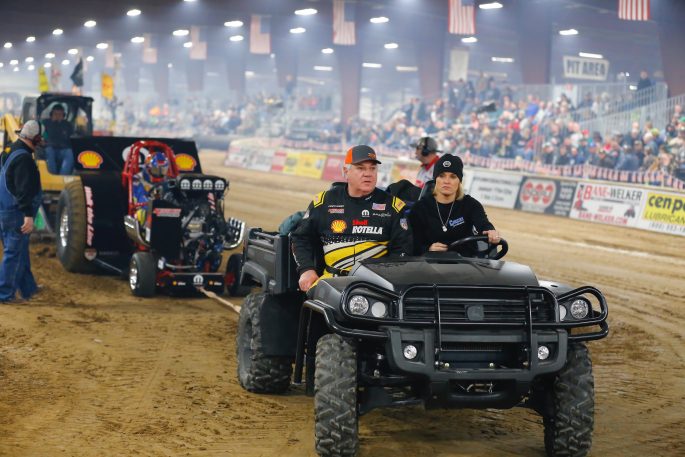 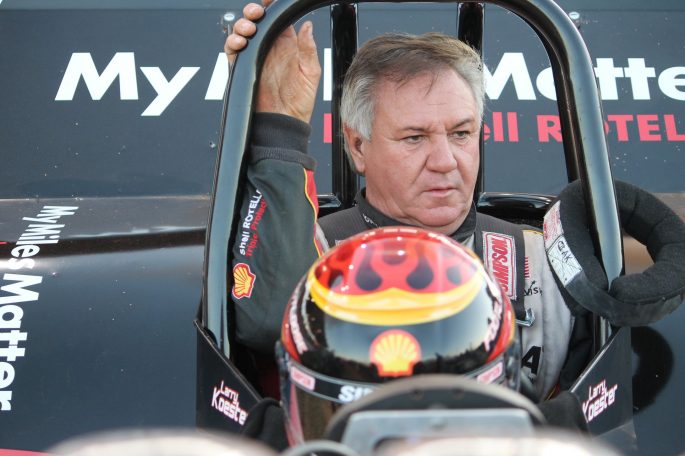 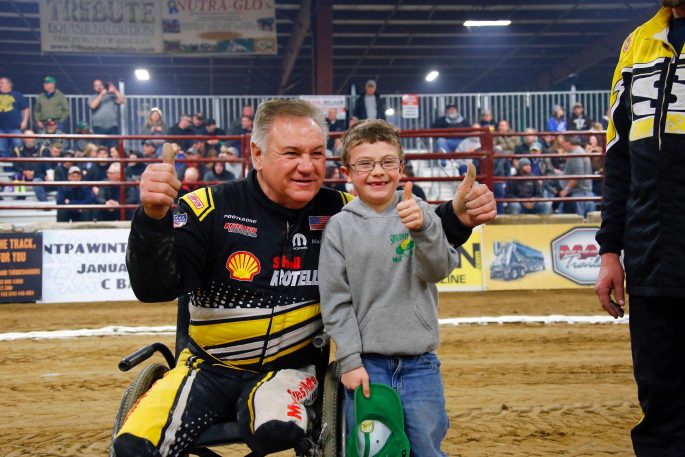 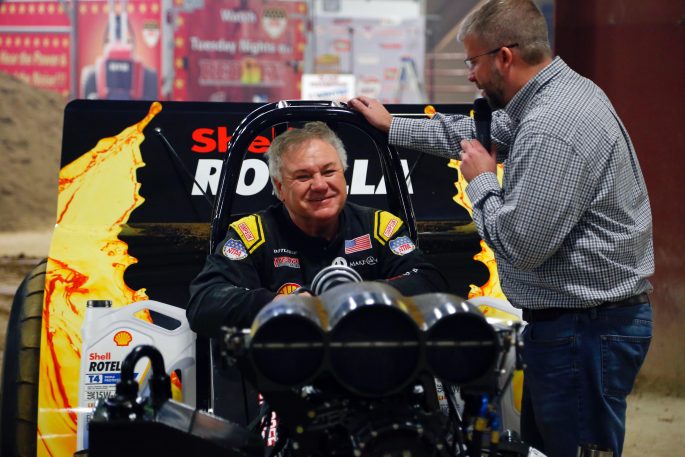 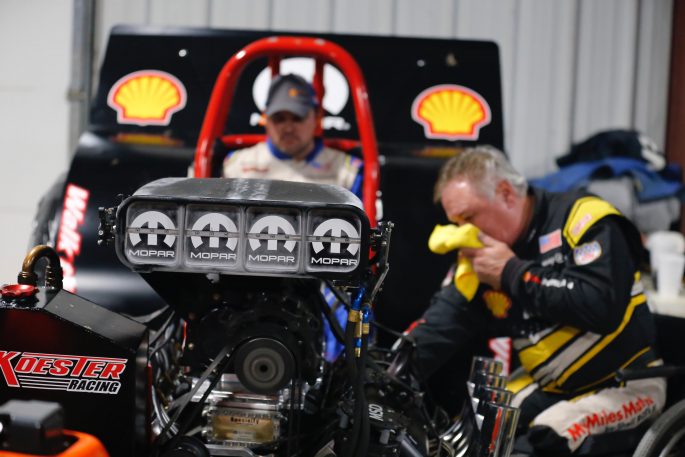 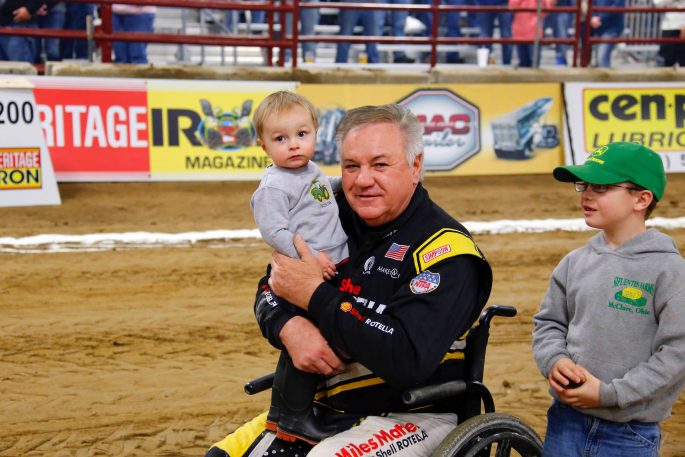 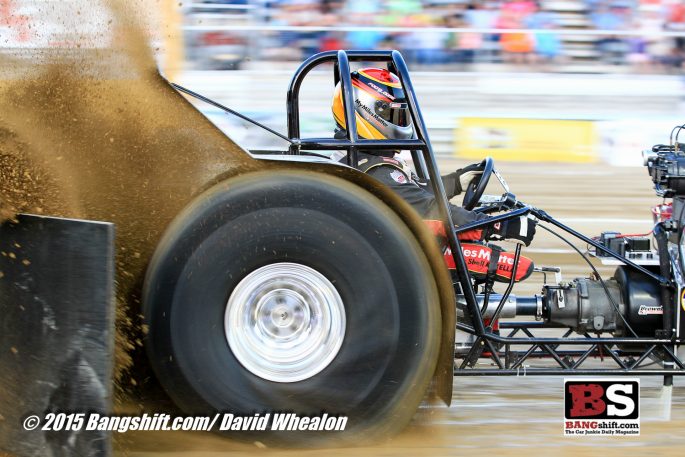 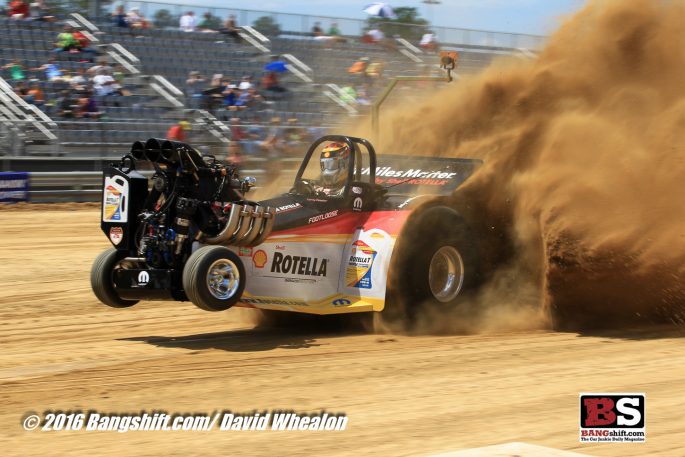 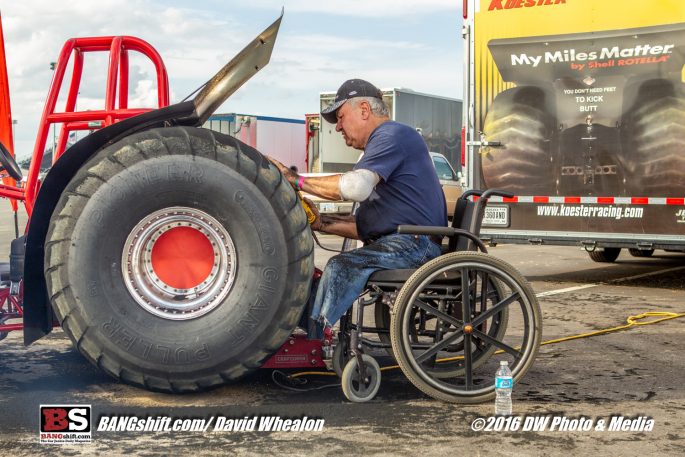 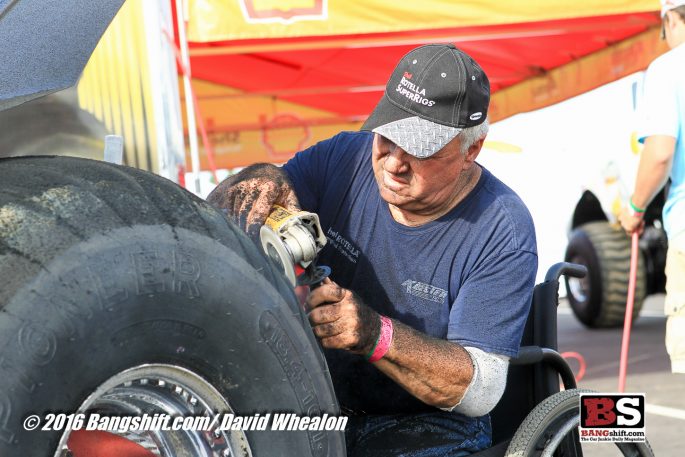 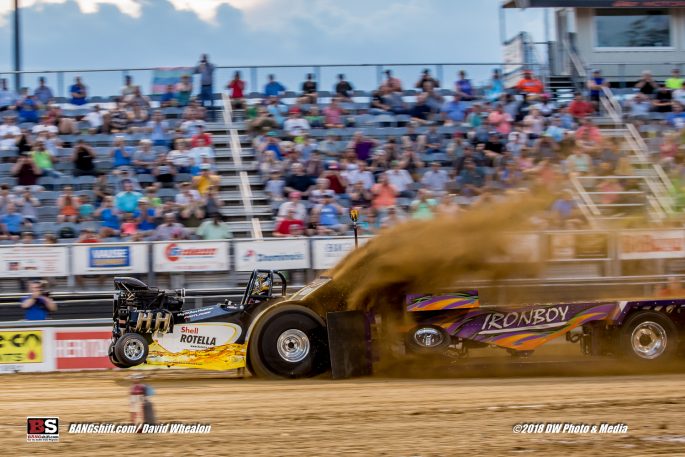 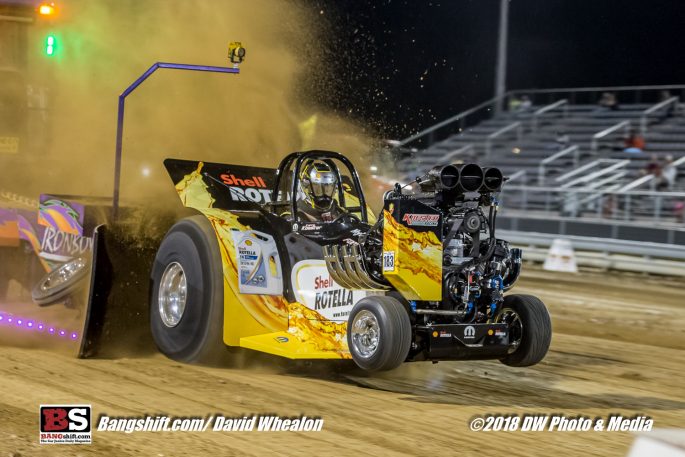