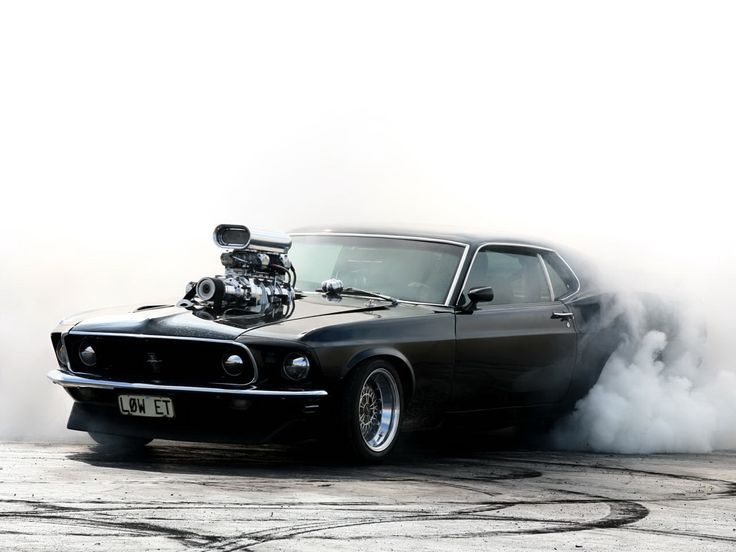 You may not know the name of the song. But as soon as the opening notes play, young or old, you know the song. It’s a folk song that comes from the Eastern Mediterranean region, one that has been adopted by countries found between Greece and India, but is probably best known as Dick Dale’s signature song. Ever wonder what that one song in Pulp Fiction was? “Misirlou” is one of the most famous songs out there and all but defined his fifty-some years of performing.

Richard Anthony Monsour was born on May 4th, 1937 and had a strong musical influence out of the gate. He learned piano when he was young, learned trumpet, ukulele, guitar and was taught how to play the tarabaki and oud by an uncle. He had a strong interest in Arabic music and worked with Leo Fender often…Fender used Dale as a torture tester for his equipment, including the Stratocaster, and is responsible for the creation of a new form of amplified speaker. After  forty-nine amplifier/speaker kits died, some actually self-immolating, Fender attended one of Dale’s “stomps” at the Rendezvous Ballroom and figured out the problem: Dale had to overcome the noise of thousands of screaming fans and the cabinets just couldn’t take the volume he needed. So, with that, came the 15″ JBL D130 speaker and the Fender Showman Amplifer.

He played guitar left-handed and upside-down. He played for decades, even with health issues of all types, including colorectal cancer, renal failure, diabetes, and other ailments, and had a tour list that ran through the end of this year. He is considered the “King of Surf Rock” and whether you buy into that or not, he is one of the first (if not the first) guitarists to figure out how to drown out thousands of screaming fans with the guitar and amplifiers, which means that rock and roll on the whole owes the man a debt of gratitude. At the age of 81, Dale has passed on, but his music has a life of it’s own, guitar-driven and played with sincere passion. You might know “Misirlou”, but here’s a lesser-known tome about the then-new Mustang.

Rest easy, Dick. The world of music thanks you.