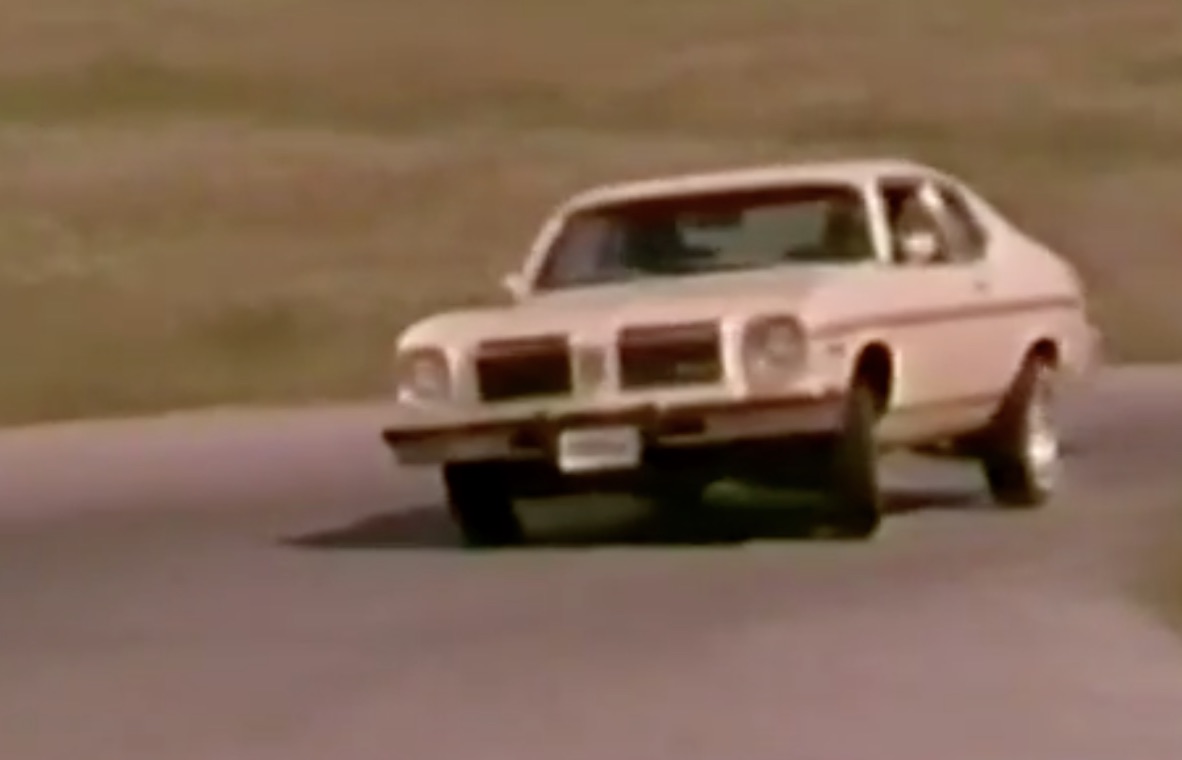 So a subject has come up in the BangShift forums about whether or not a hot rod has ever been cheap. There’s always been those who can squeeze the last drop of blood from a stone to make their entertainment and those who just empty the wallet. In fact, there was a movie that touched on that…remember “Two-Lane Blacktop” and the kind of derision that The Driver and The Mechanic had for GTO? In-between those two points is where most people live. They have a little money to burn on what they want but picking the cream of the crop means no play money left over and nothing bothers a gearhead worse than a stock car. Nothing. So, the question usually follows such a topic: what is the ideal combination? What car meets in the middle for a proper compromise?

That subject alone will instigate arguments aplenty, twenty-thousand different opinions and plenty of heated debate. So I want to offer up a situation: It’s 1985, right when musclecar values started to take that sharp swing upwards and restorations started to become big business. IROC-Z Camaros, hot G-bodies, turbo Mopars and Fox bodies are the hottest things going in years, but there are still fond memories of the summer of 1970 and the street sweepers of yore. Finding a 454 Chevelle or a 440 Mopar might be a touch cost-prohibitive but you want something that can get the job done. Might I suggest the Oldsmobile Omega? Any of the X-cars make an argument for themselves: “compact” size, hot small-block options that can be messed with using 1970-ish cam grinds, heads, intakes and what have you, and they were built using suspension components cribbed from the F-bodies, so they can even handle and stop well.

In 1985 I was two. So you all can tell me if this theoretical plan was solid or not…how hard would it have been to have grabbed up something like this and made it snappy? Or was it still too far below level to even be considered?

Best of 2019: The Hellcat-Swapped Miata Goes Full Aussie Style At Hoonigan's Playpen! Best Of 2019: The Messerschmitt Me163 Komet - Strapping A Rocket To Your Ass In The Literal Sense