Rough Start: This 1995 Buick Roadmaster Is Ready To Roadtrip! 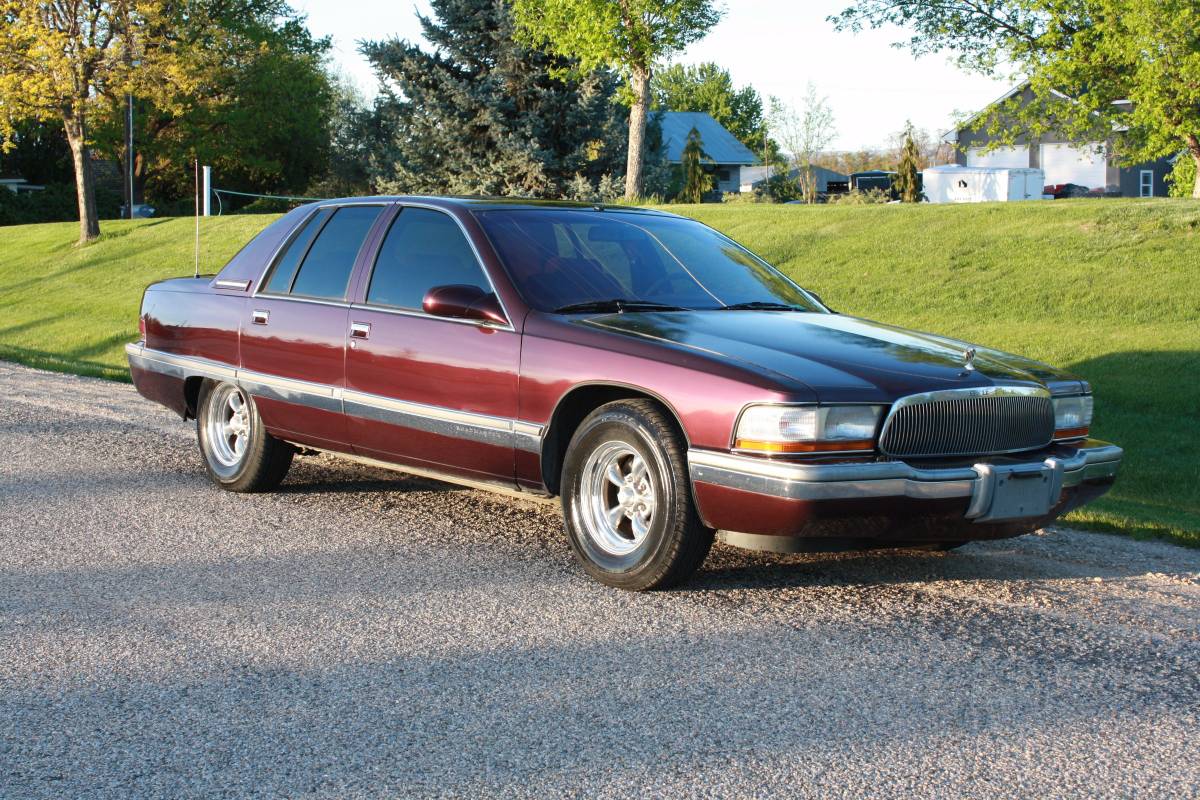 When the General Motors B-body died at the end of the 1996 model year, people mourned the loss of the Chevrolet Caprice and the Impala SS. The Oldsmobile Custom Cruiser had died four years prior, and just about nothing was mentioned regarding the loss of the Buick Roadmaster lineup. Why should it have been mentioned? The Roadmaster wasn’t sexy…it wasn’t the badass cop car, it wasn’t the full-size brawler that the Impala SS claimed to be. It was two comfortable couches in a car with traditional styling that had cues dating back to the early 1950s. We’d love to see Buick’s age demographics for sales on these final Roadmasters. But overlooking these machines isn’t a good bet. Look, we know…compared to the Caprice/Impala twins, the Roadmaster sedan is kinda fugly. But if you’re playing by the Rough Start rules, we suggest that you get over the looks for a moment and see what you could be getting yourself into here with this 1995 Roadmaster. 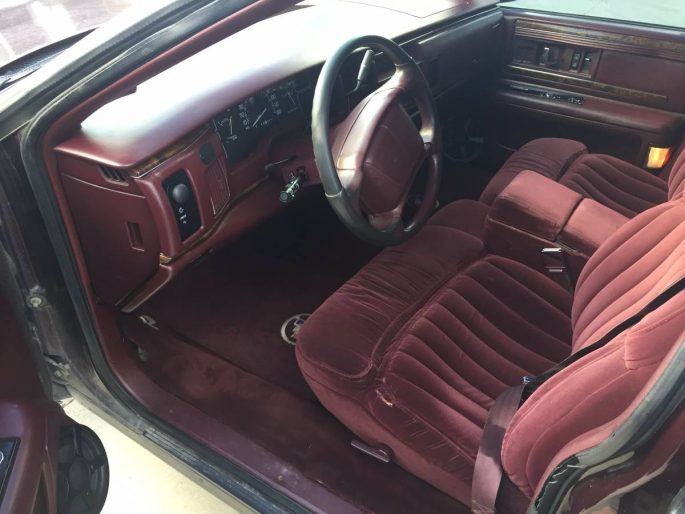 This dark cherry colored Buick presents well on the outside. The polished Torq-Thrust style wheels look good, and the paint looks surprisingly great for a twenty-two year old car. Under the hood is a crate LT-1 and a fresh automatic, so don’t sweat the powertrain…it’ll get the job done and if you get bored, there is plenty that can be done to wake it up. Look inside, though…look at those front seats. Do you see the divot? That’s right…the seats actually have the perfect spot to rest your tired ass! Sit on that cushy seat, kick the air conditioning onto “crisp fall day”, and take your pick of electronic toys to play with: there’s a sound system that will render you deaf in short order, or for your backseat passengers, a flip-down television and an Xbox 360. Fire off that LT-1, drop the shift lever into drive, and roll on. 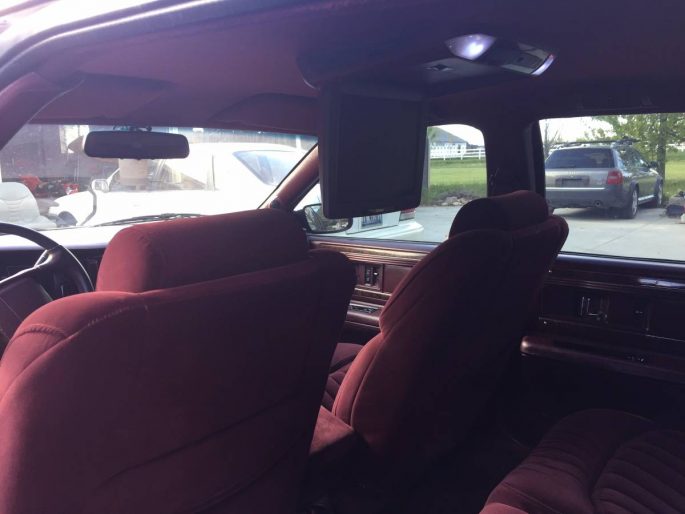 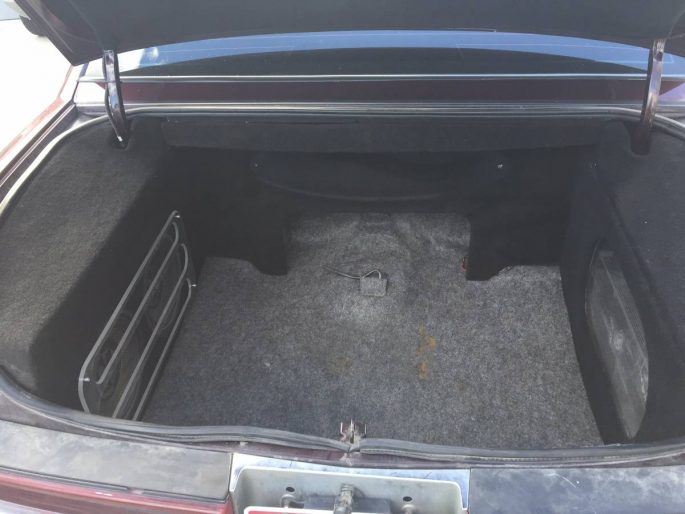 So you’re getting a lot of car, literally and by luxuries. What’ll it cost, you ask…this is listed as a Rough Start find. That means $5,000 budget, which means this car falls in that budget. It means that for $2,500, this Buick is yours. No joke. At that price, they could keep the electronic toys and you’d still be walking away a winner. 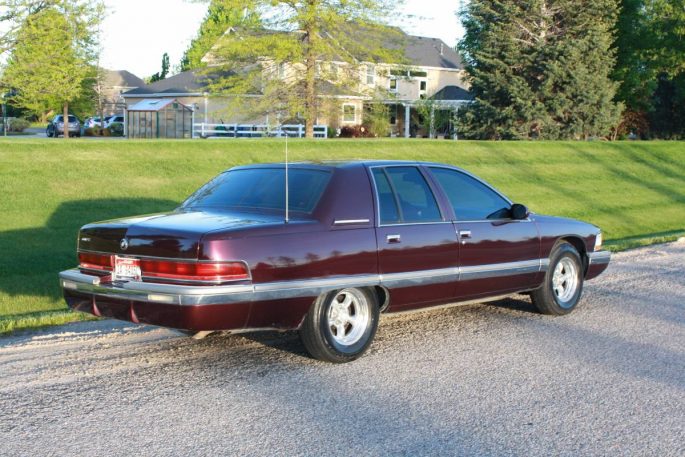 2017 Race of Gentlemen: More Awesome Action From The Beach Meet The Weinerfleet: Big Or Small, There's An Oscar Meyer Weiner-Vehicle For Them All!

2 thoughts on “Rough Start: This 1995 Buick Roadmaster Is Ready To Roadtrip!”