They’d Never See You Coming: This 1977 Oldsmobile Delta 88 Is Ripe For The Building 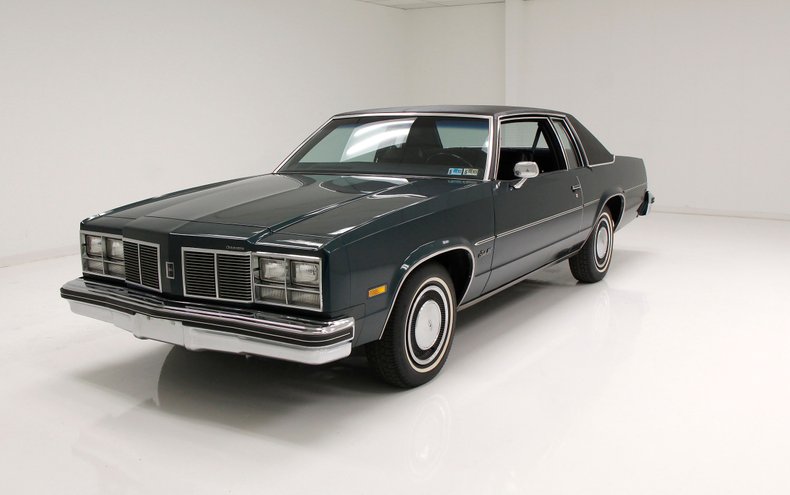 Was it just me, or did everybody’s grandparents seem to own one of these big Oldsmobiles in the 1990s? They stood tall, stately, and a bit dour…kind of like any Transylvanian castle Hollywood has dreamed up. Trim and athletic next to a 1976 Delta 88, which was an asphalt-crusher if there ever was one, the 1977 model could be joyful if you optioned it right. The Pace Car scheme that Oldsmobile cooked up was a looker, but this dark green Delta is more like what you were apt to find at the dealership. It’s clean, for sure, but is it ever…what’s the word I’m looking for? Oh, yeah. Boring. 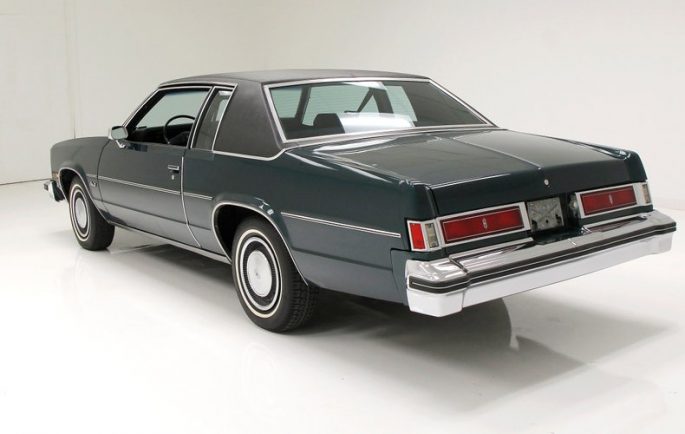 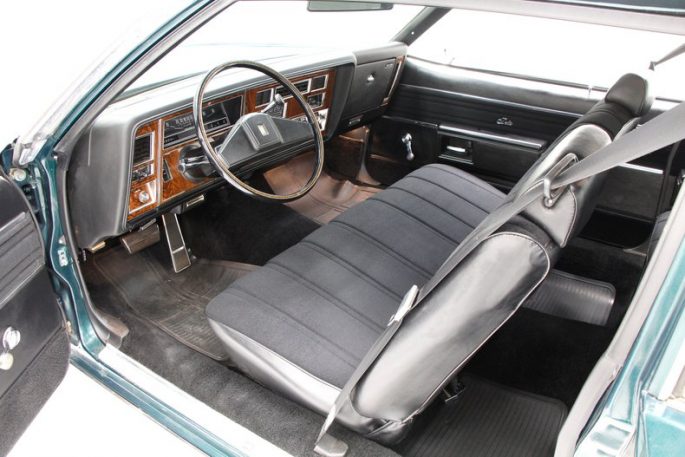 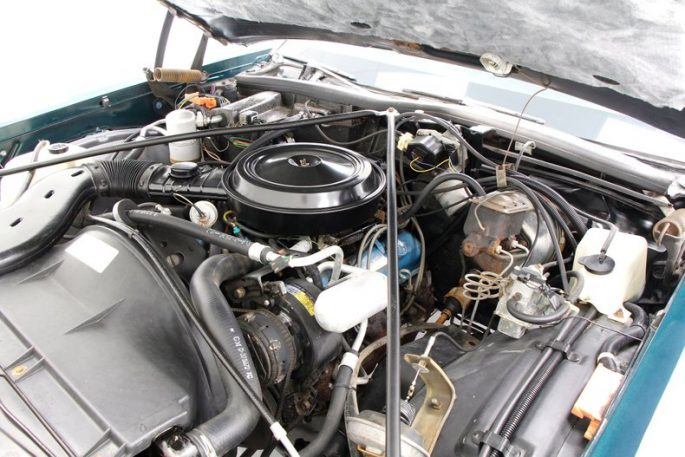 That makes it perfect. The outside appearance is perfect. I wouldn’t change a thing. No, really, I wouldn’t. The biggest tell would be wider steelies that could still wear those hubcaps. The 350 underhood is alright, but a stump-puller Oldsmobile mill would be a hell of a lot better. We’d leave the column-shifted automatic, though a 700R4 automatic built to take the punishment would be wise. Deepen the rear gear to anything better than whatever magical MPG ring GM tossed out back, throw the whole damn QA1 catalog’s worth of suspension parts at it (visually hidden, of course) and keep everything quiet.

Before you can say, “Hey, kid, your Mustang looks quick”, you’ll be breaking hearts everywhere. 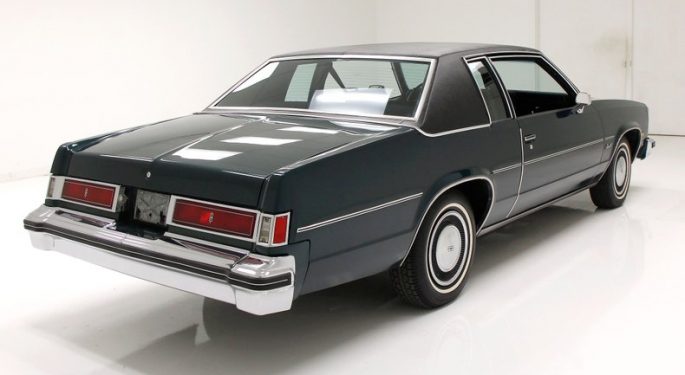 15 thoughts on “They’d Never See You Coming: This 1977 Oldsmobile Delta 88 Is Ripe For The Building”