Would You Rather: It’s The Battle Of Forgotten Horsepower! Take Your Pick Between The 1976 Dodge Charger Sport And The 1978 Buick LeSabre Turbo Sport Coupe! 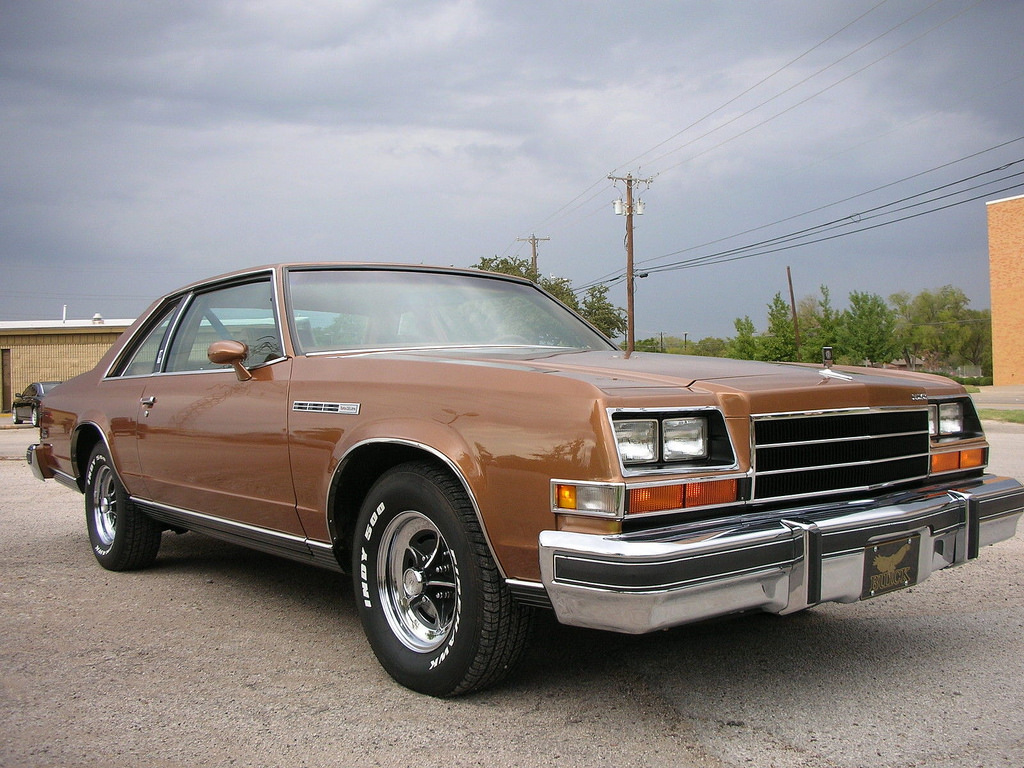 It’s been a while since we’ve felt the need to pit you, the readers, into a corner with a one-or-the-other choice, so we went digging through the Internet for two proper cars for a good round of “Would You Rather?”, our take on the game that lets players enjoy watching each other squirm as they work out which of the two options is the lesser of two evils. For this week’s round, we have cars that can perform, if you are patient with them. Both are from popular platforms, neither one would be the first car you think of, and both could be really cool with a little work. Take a moment, think it over, and make your decision! 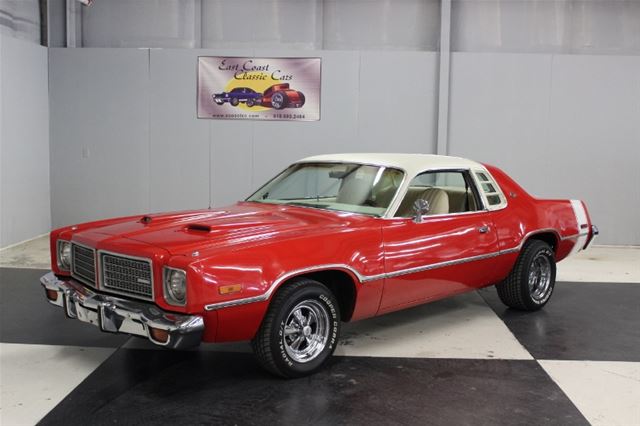 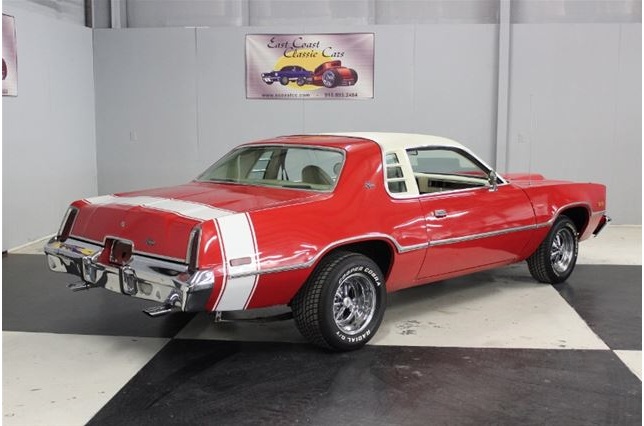 For most people, the Dodge Charger ended in 1974 with the end of the Coke-bottle B-body cars. Performance had exited, stage right and cars were going from street stompers to plush, posturing personal coupes stuffed to the tilt with baroque designs and pompous intents. But if you knew where to look, you could find elements of the old-school muscle car guys still hanging in there. Such is the case with this 1975 Charger Sport…the previous-generation B-platform was still there, but the sales of the Cordoba-based Charger SE were horrible; not surprising for a car that was a Cordoba with a new grille. The Charger Sport instead shares the alternate B-body design, which also appeared on Dodge Monaco, Plymouth Fury Sport, and the 1975 Plymouth Road Runner. The look on this Graphic Red example is just about perfect…we’d ditch the white bumblebee stripe out back and the stick-on hoodscoops, and pump the 360 small-block up to a good level of horsepower. The chassis is willing…if you are ready to look past the styling. 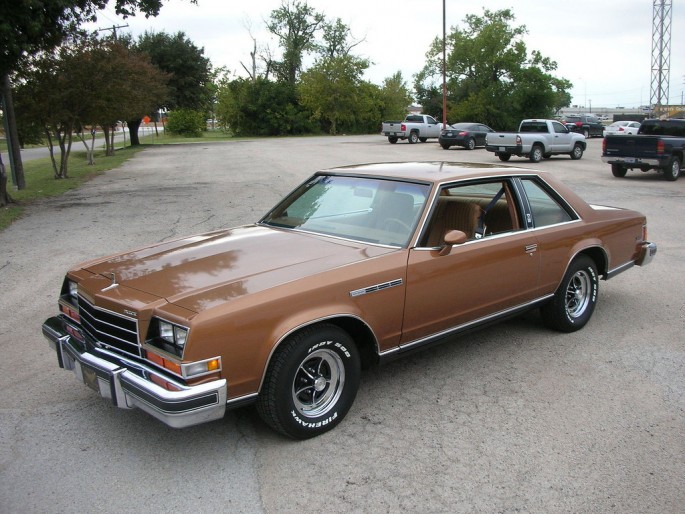 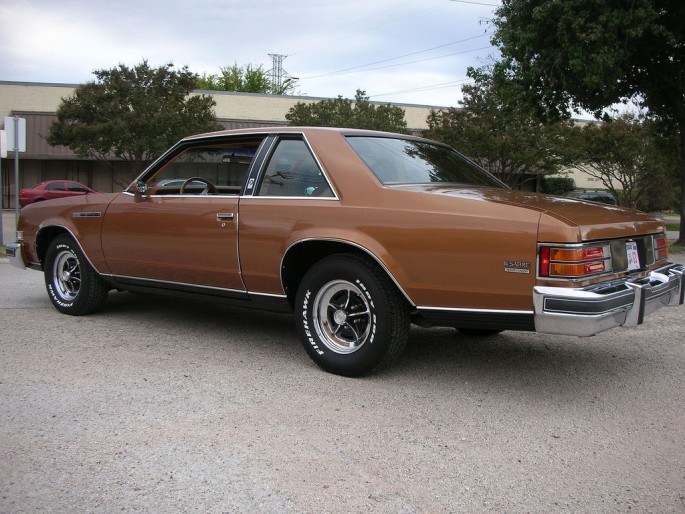 You can’t deny that General Motors’ 1977 downsizing of the B-body full-size platform wasn’t a wild success. By chopping out 800 pounds and ten inches off of the big cars while simultaneously tweaking suspensions, the General wound up with one of the most attractive cars sold throughout the 1980s. While the Chevrolet Caprice and Impala get most of the recognition due to their cop-car status, there was plenty of other tasty options in the B-car catalog. This 1978 LeSabre, on it’s own, would be more than enough for most people: the bronze/black paint job is tasteful, the look is spot-on, and most people would be happy with the 307 Oldsmobile or 350 Buick that was readily available. Even the Oldsmobile 403 was still around and kicking, but if you were willing to forego the V8 exhaust note, you could get your hands on one of Buick’s early attempts at a turbocharged V6. 170 horsepower and 265 ft/lbs of torque isn’t going to make anybody’s adrenaline glands work hard, but Buick made the answers for those problems just a few years later. With sway bars at both ends, good brakes, and the ability to be ordered with buckets and a floor shifter, the LeSabre Turbo Sport Coupe had a lot going for it…so long as you remember this is a 1978 vehicle with 1978 performance.

Which does it for you: the all-go Charger, or the all-show Buick? Tell us below!

What Is Fred From Dirt Every Day Doing With A Beat Up Volkswagen Vanagon, Besides Killing His Spine? Great Video: Check Out This Feature With Rick Hoback And His 200mph C5 Corvette That Did The Job With A Full Interior And Stock Bottom End

16 thoughts on “Would You Rather: It’s The Battle Of Forgotten Horsepower! Take Your Pick Between The 1976 Dodge Charger Sport And The 1978 Buick LeSabre Turbo Sport Coupe!”