Money No Object: Kind Of Want A Root Beer After Looking At This 1979 Chevrolet Camaro Z28 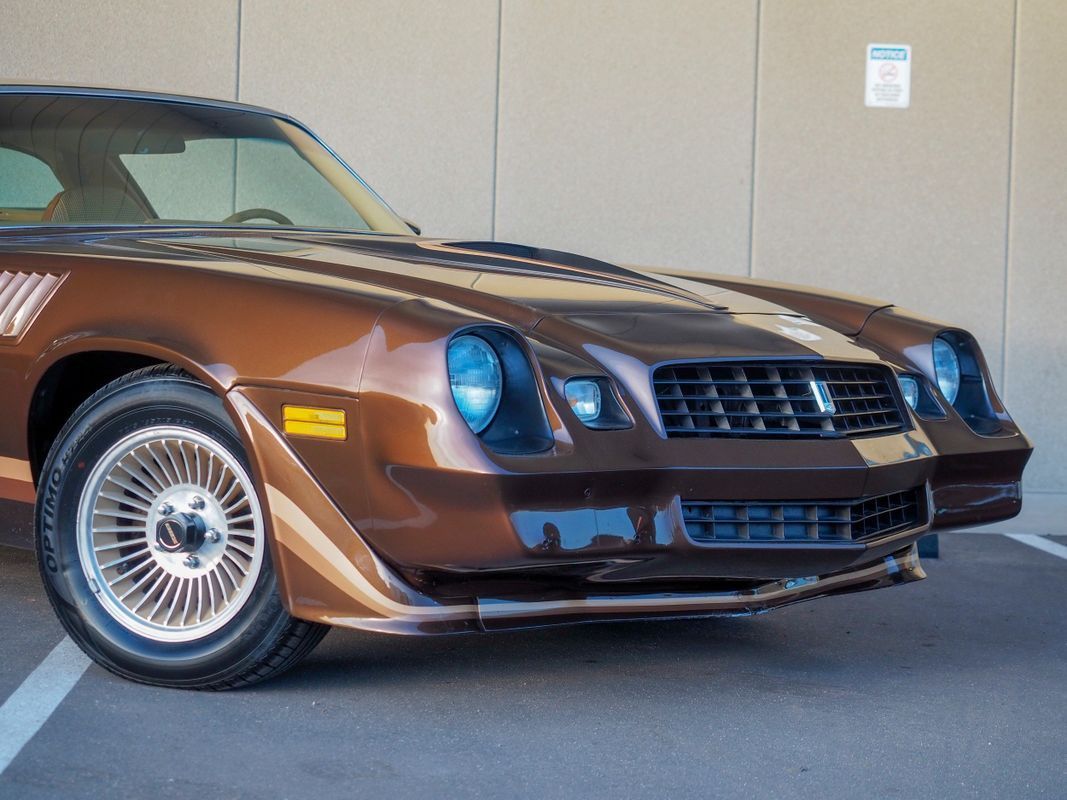 Ignoring my personal fixation on the weird and unloved for a moment, ask yourself something: have you found yourself looking at something that ten, twenty, thirty years ago you would’ve avoided like the plague and are now starting to come around a bit? I saw it the other day while going through Facebook comments for a story I’d done on the Rod Shop Charger a few days ago and saw where someone had noted that they had hated the 1971-up B-body shape for the longest time, but after seeing that car they were starting to appreciate it some. I’ve done a bit of that…never thought that I’d crave a 1968 Ford Falcon, or a 1982 Pontiac LeMans coupe, or a 1980s Chevy Caprice like I do now, but time does wonders. 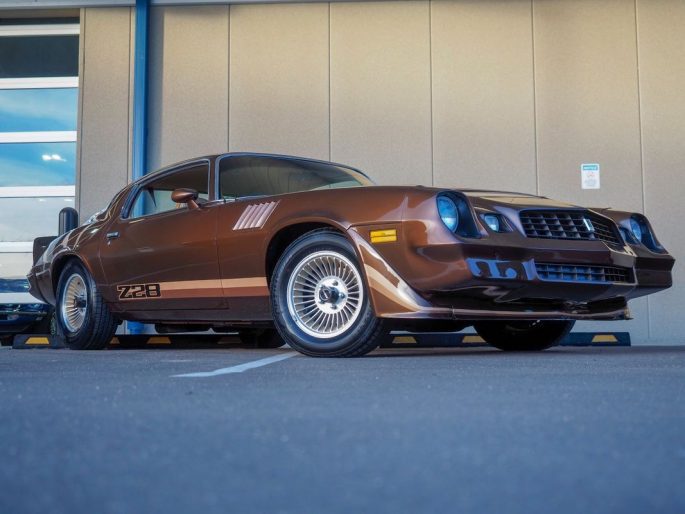 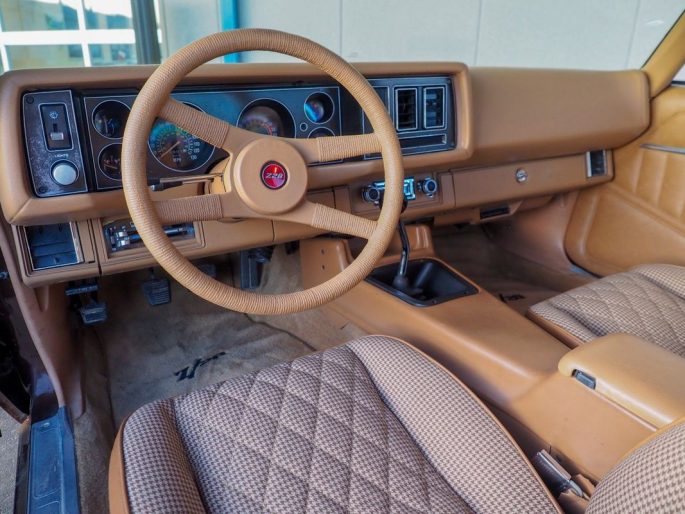 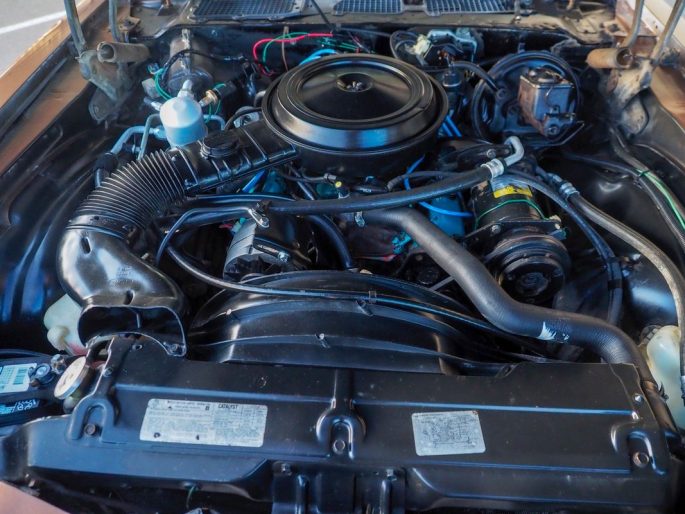 The third variation of the second-gen Camaro has always been my least favorite Camaro, period. Too plastic, too Tupperware-like, too disco, bad experiences with several different cars…just didn’t like them one bit. It’s an absolutely irrational mindset, especially given that I would donate a testicle to medical science to pay for the build of a 1975-77 Camaro in the manner I desire, but such is life. Except…we have this car here. Most Z28s I see of this era are either black with orange or red stripes or are white with blue stripes. But this combination suits the car so well, and it’s both fitting and unexpected. The Dark Brown Metallic and the color-matched stripes, the Z28 turbines…on a 350/4-speed car…with air conditioning…this one is so perfect it’s painful. This wasn’t the 1969 Z/28 of the angry, high-revving crowd. Those kids had grown up and matured…this was the car had as much bark as 1979 would allow, but had comfort, style, and still kept a presence about itself.

And it’s clean enough to eat off of. All day long, this Camaro would be welcomed. 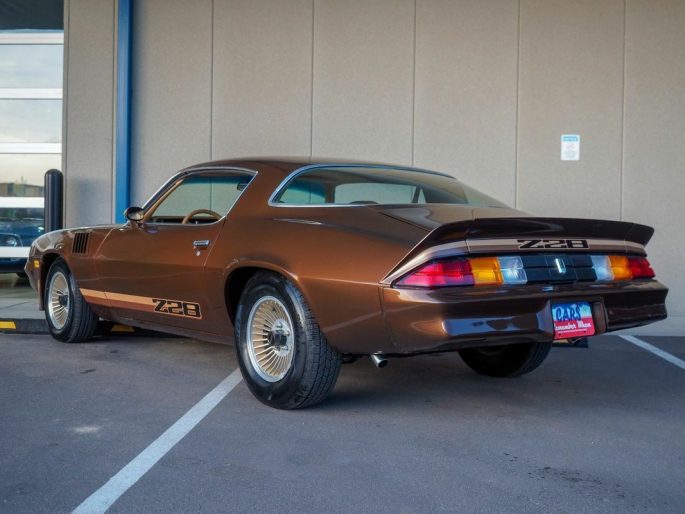 15 thoughts on “Money No Object: Kind Of Want A Root Beer After Looking At This 1979 Chevrolet Camaro Z28”