Rough Start: Where Did All Of The Second-Gen Camaros Like This Go? 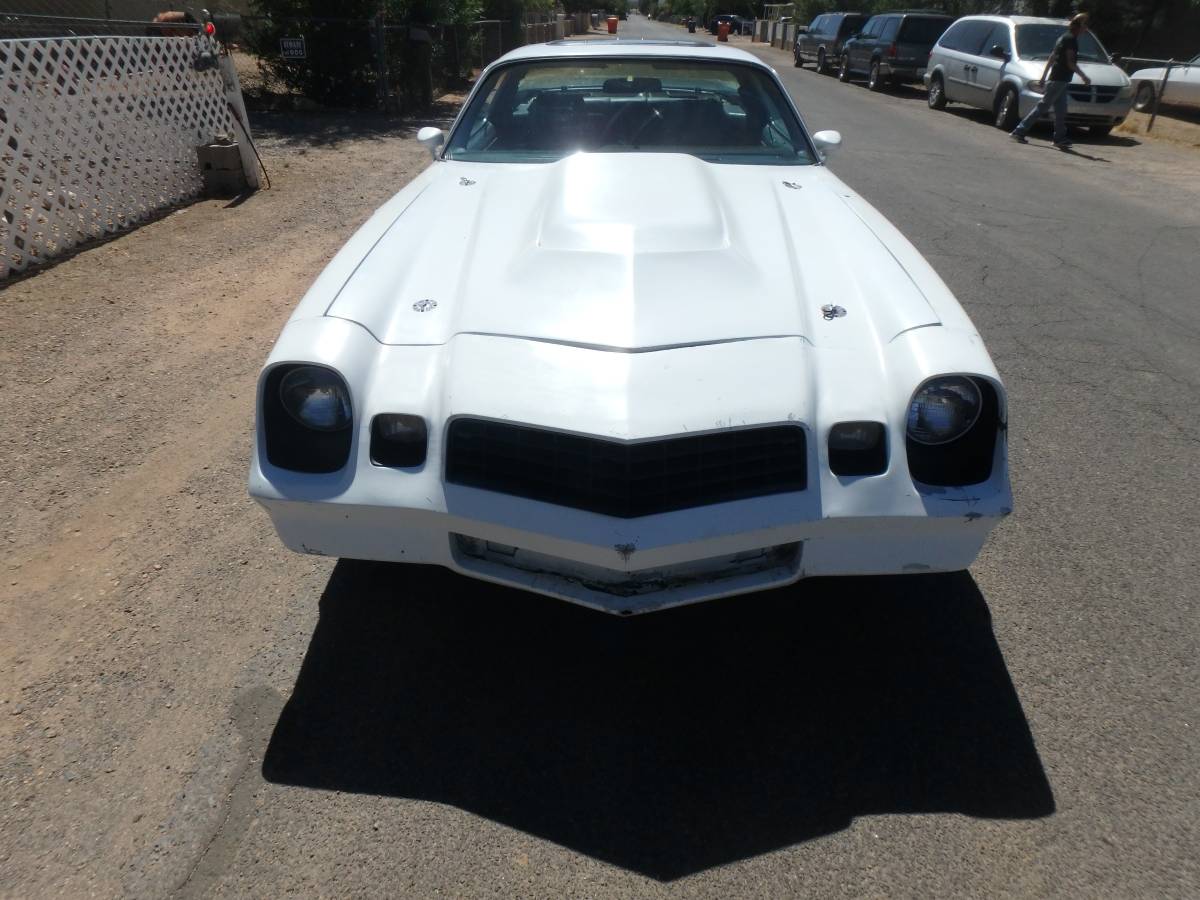 Second-generation Chevrolet Camaros have finally eclipsed their reputations as the ultimate redneck hot rod and have started skyrocketing in value. We aren’t talking just the 1970-73 models, we’re talking all three versions of the second-generation Camaro. Yes, even the chrome railroad-bumper 1974-77 versions. On one hand, I’m happy to see these cars getting respect back and being cleaned up. My first love has always been a 1975-77 Camaro. (I like the bigger back window.) But any kind of second generation Camaro used to have a typical build pattern, and this 1981 Z28 is just about there as you see it. All it’s missing is the hike in the back that was more for looks than anything else. But I like this car as I see it…and I’m not a fan of the rubber bumper cars! Super Tricks? L-88 scoop? Warmed up small block? Yes, yes and all sorts of yes! Get the restoration catalog ready for the interior and get to spinning wrenches! This thing should scream! 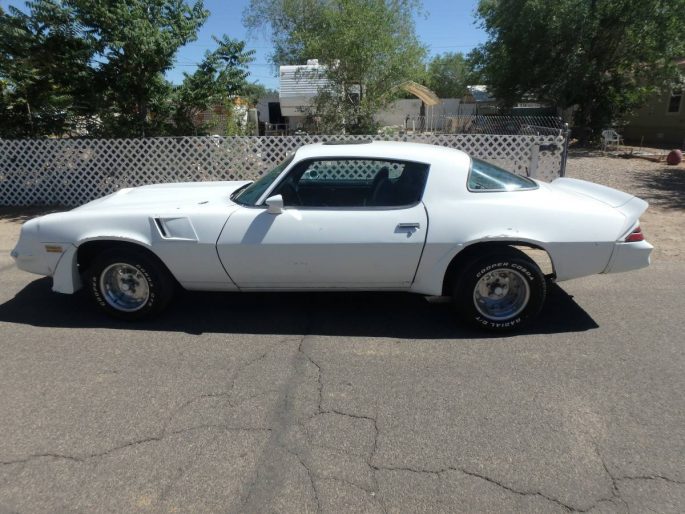 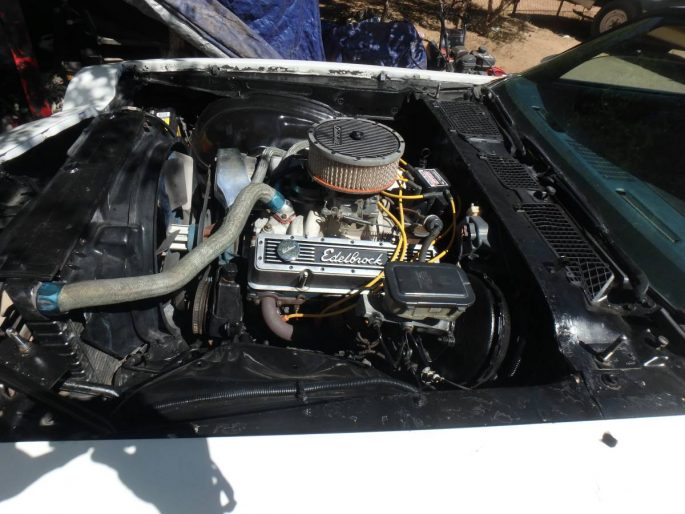 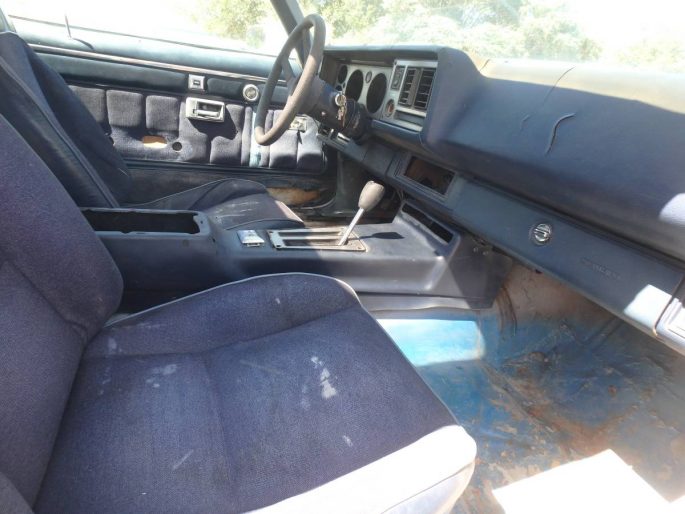 The only way to make this thing cooler in my eyes would be to touch up the paint, take care of the small bodywork details, and get the Z28 stripes that run low on the doors in the blue that matches the interior. Does it need to be a ten-second car? We’d love that, but we’d love to see it street driven every day. But you know what? You could easily have both in this package! 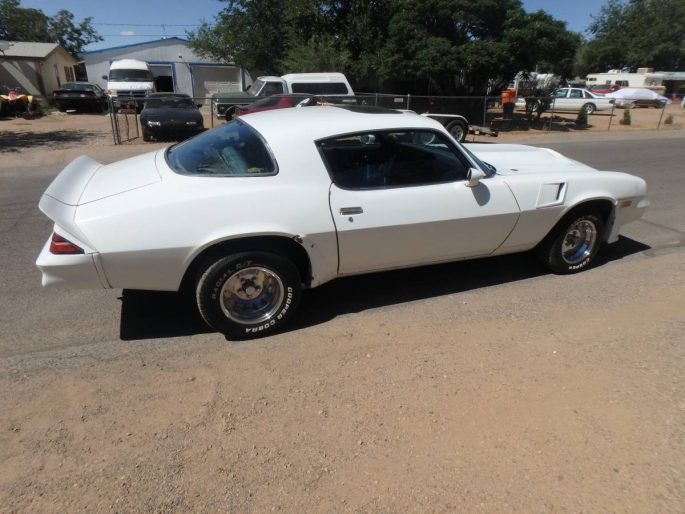 Morning Symphony: The New TVR Griffith Sounding Off In Anger! This 2018 Nurburgring Compilation Of Skids, Crashes, and Near Misses, Is Must Watch Stuff

12 thoughts on “Rough Start: Where Did All Of The Second-Gen Camaros Like This Go?”