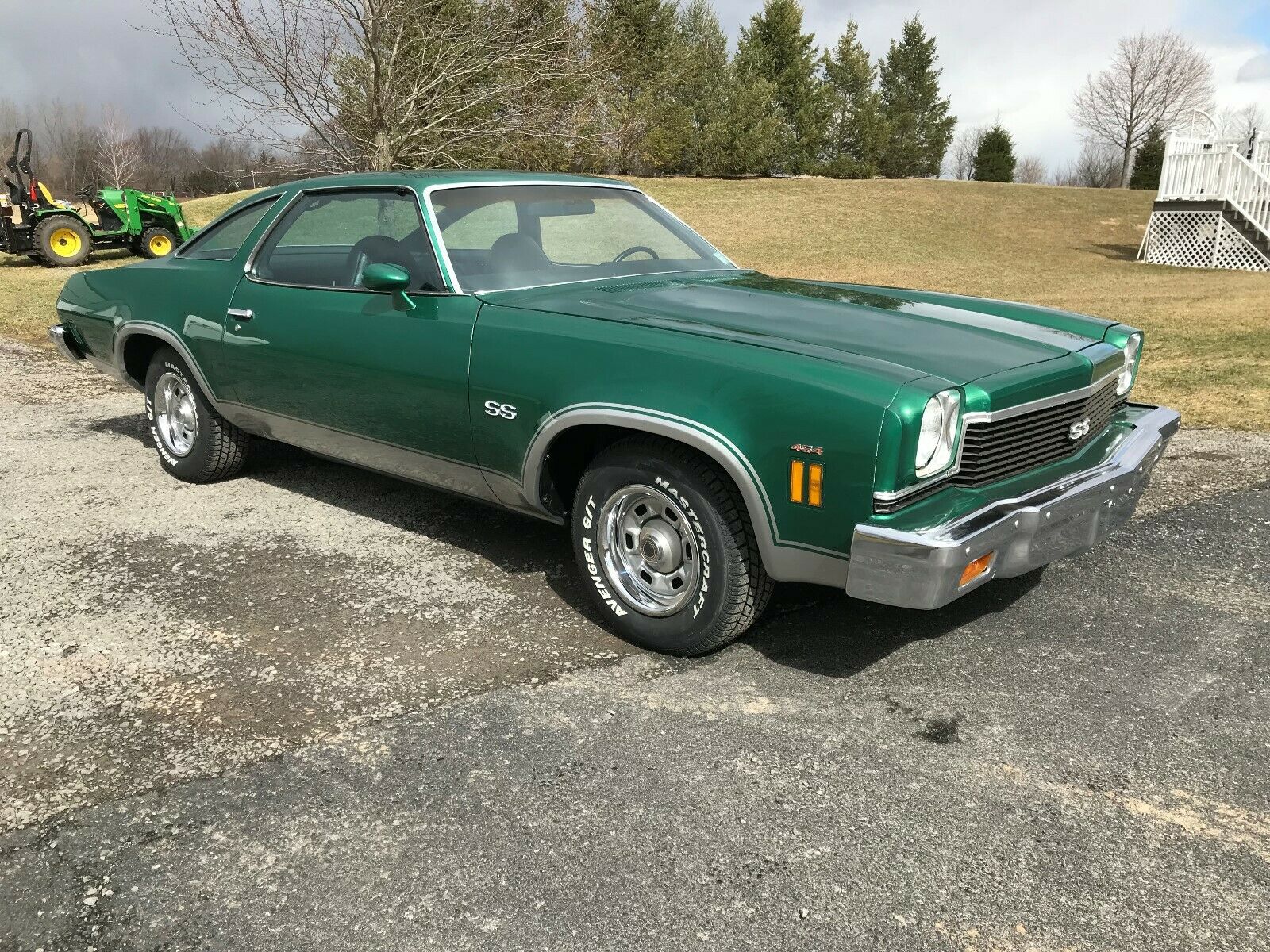 Let’s see here: the trees are budding out, the grass is starting to get tall enough to mow, the dandelions are bringing some kind of color to the yard, and I got my first bit of pulse-racing from a newly-woke red paper wasp. Yep, spring is officially present and accounted for, alright! It’s the time of year where green things randomly popping up is a good thing. The shoots of flowers, the buds of trees that will become leaves, leprechauns serving green beer…oops, that day has already passed…it all is good news for those who detest winter and everything about it. But it isn’t everyday that a big-block Chevelle in green pops up, is it? 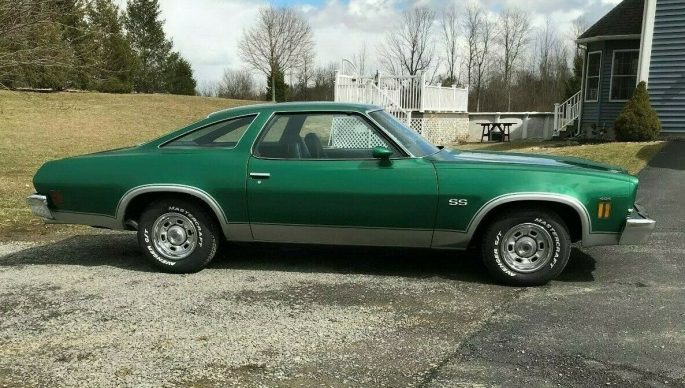 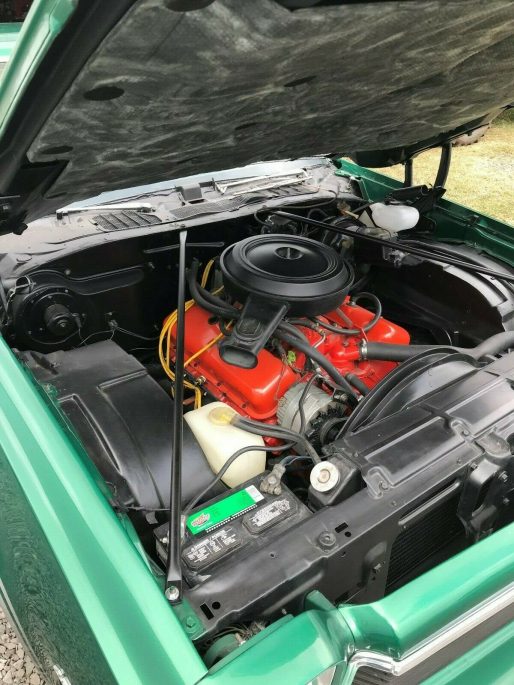 It really isn’t worth bemoaning the 1973 GM A-body line. Love or hate the styling, you still had an option to go purchase a big-block, four-speed car that could run, and it handled so much better than the car it proceeded, too. This 1973 Chevelle Super Sport is such a beast: 245 SAE-rated horsepower (the bigger reason for lower numbers than the early emissions add-ons), an M-22 four-speed, those sweet swivel-buckets, a full instrument package with a tach instead of the funky little economy gauge, and some clean-up touches performed by the seller, including small rust repairs and the replacement of the original package tray with the same material. 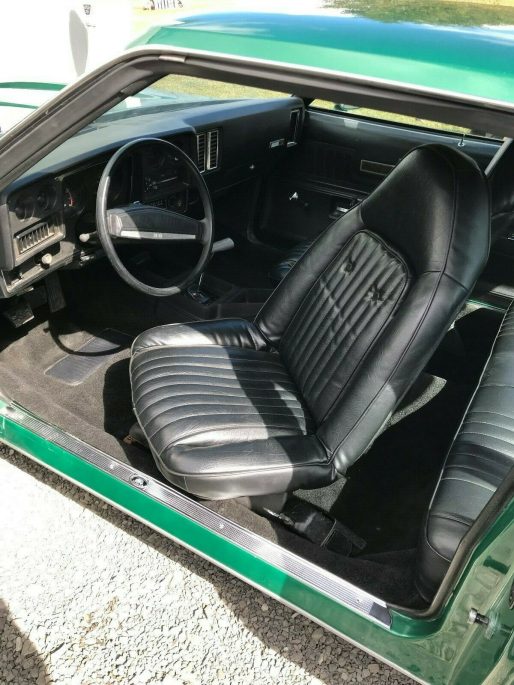 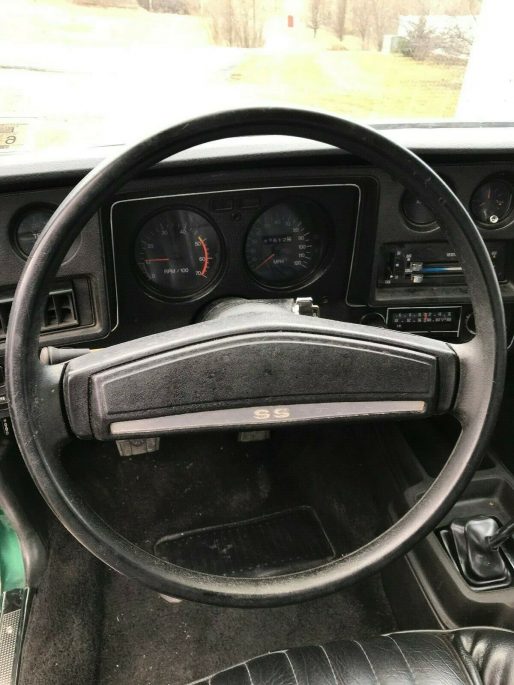 Forget the rainbow, pot o’ gold quips or any of that. In Dark Green Poly and silver, this Chevelle looks better than new and there is nothing about this car that makes us think we couldn’t get in, twist the key and get to moving wherever in the country we wanted to go. She’s a beauty, alright. 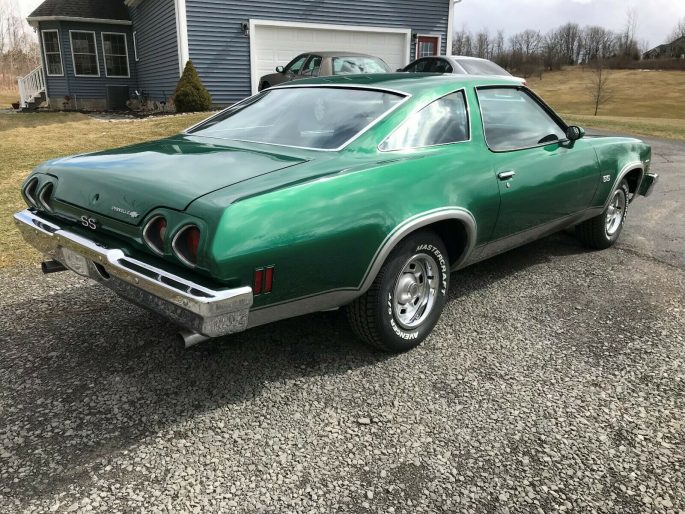 Video: Nothing But Awesome Photos And Footage Of 1960s and 1970s Drag Race Haulers - Trailers, Ramp Trucks, More! BangShift Question Of The Day: Should Brands Get Their Own Engines Again?