Cool or Not: A Chrysler Cordoba Made to Look Like a Superbird! 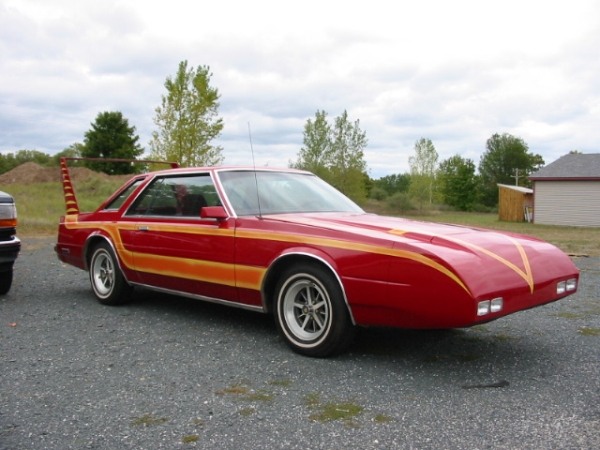 After seeing these photos posted on the BangShift forums by member Remy-Z we had to get them in front of the BangShift readership and get your collective opinion. In the interest of full disclosure, we don’t actually hate this thing and there are parts of it, we kinda like. Sure it takes some courage to admit that, but frankly, we’ve seen lots worse stuff done to cars before (see the Caballista Corvette).

Maybe because the Chrysler Cordoba is not a car anyone should fear hacking up or mangling in any way or maybe because the nose appears to have been pretty well made and fitted to the car, we’re not drawn to fits of mocking laughter. If the car is still powered by a Lean Burn 318 or bone stock, 150hp, 1970s suck bag 360ci engine our opinion will start to skew more toward the fail side of the equation, but if there is a 440 under the hood and it can melt tires, we’d roll in this thing with an upturned middle finger to anyone who wanted to laugh.

The thing that kind of shocks us about the car is how the windshield rake looks pretty close to that of a Charger Daytona or Superbird. The squared off roofline is not all that pleasing to the eye but trying to work sail panels onto it would really look freaky and bad. Call us total neanderthals, but if this car were sitting down in a Pro Street stance with big and littles, perhaps an iron lung and bird catcher blasting through the hood, and jet black paint it would really seal the deal on coolness.

So what say you BangShift nation? Is this oddball cool or not? 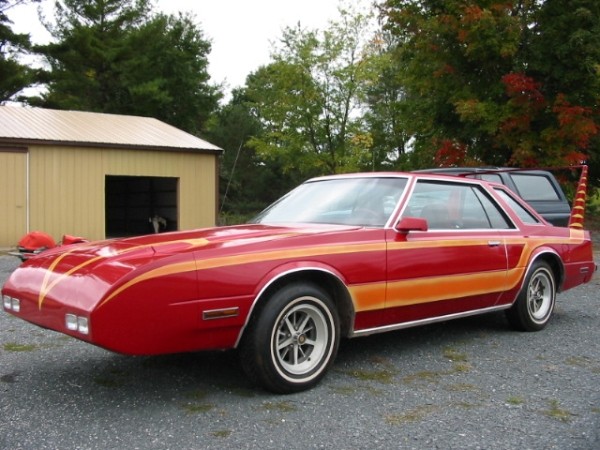 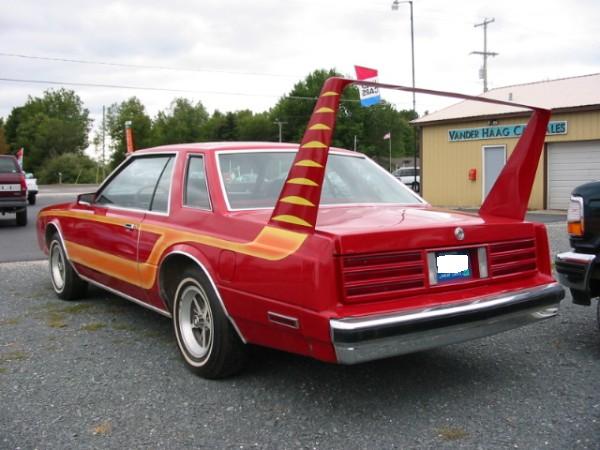 26 thoughts on “Cool or Not: A Chrysler Cordoba Made to Look Like a Superbird!”