Bench Racing: How Would You Prepare This 5-speed 1987 Mercury Cougar? 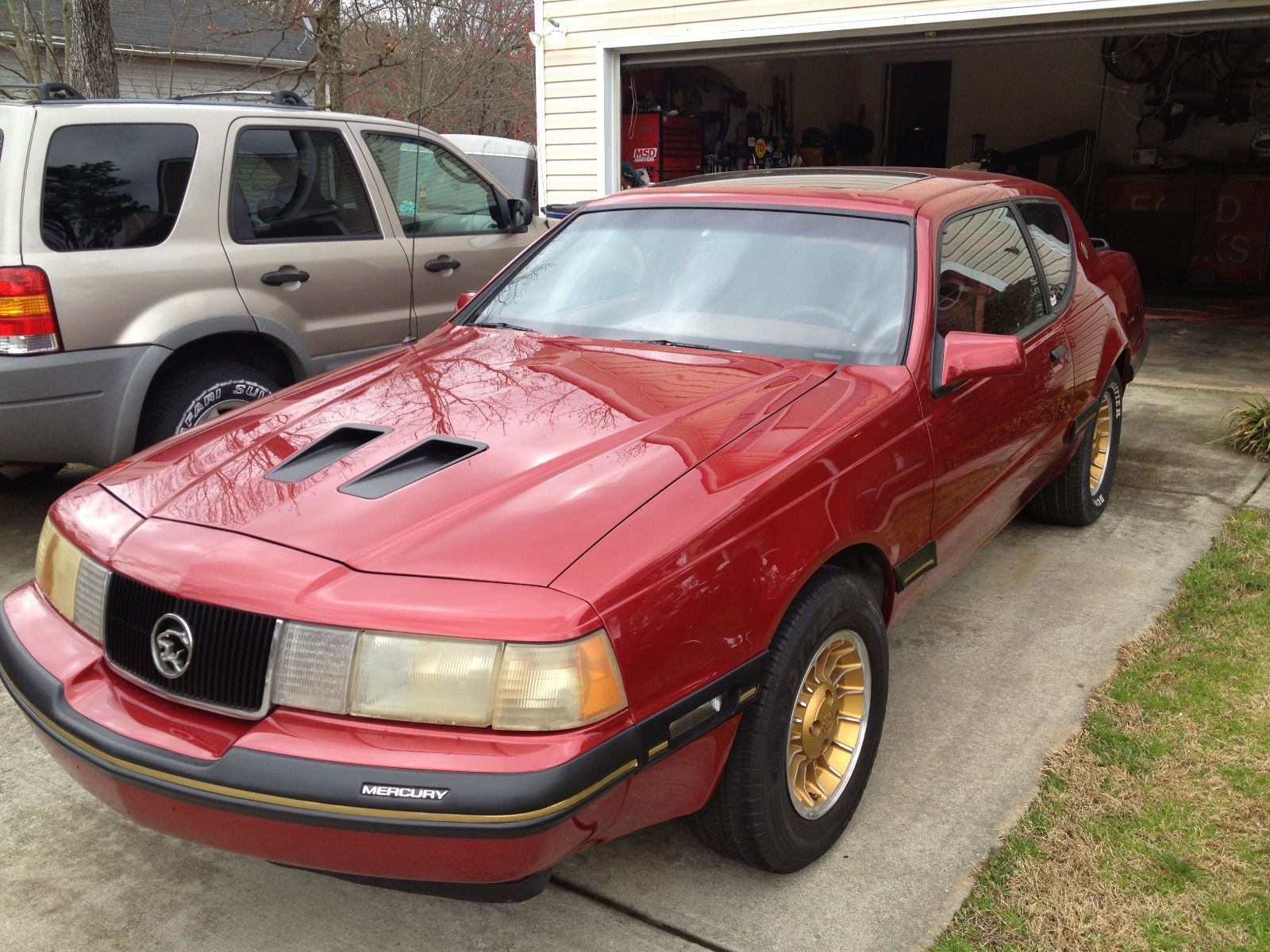 If there is one thing I know that BangShifters are good for, it’s spending other people’s money when it comes to a project car build. And I’m amazed that we don’t exploit that more often, because you guys come up with some killer ideas, even for some of the more farfetched project cars we can think of. So, with that, I’m fielding a soft pitch to you guys, just to see what you come up with. 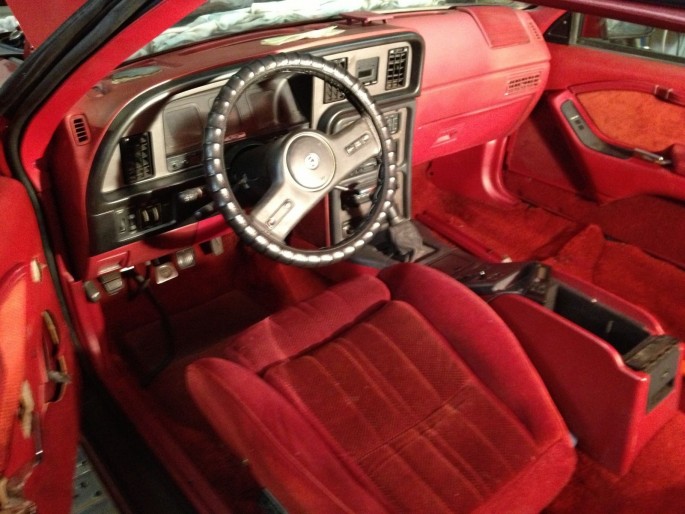 Our mark is a 1987 Mercury Cougar 20th Anniversary Edition. What was that, really? Badges, Cabernet Red paint, and gold trimming. It’s not easy on the eyes and these Aero Cats aren’t exactly popular, but they are Fox Body cars and can be tweaked just as easily as any Mustang can be. According to a couple of Cougar fan pages, these were all auto-on-the-column cars, since they were based on the Cougar LS, but somehow this 20th Anniversary Editon ended up with a T-5 five-speed, four-wheel disc brakes, a 3.73-equipped 8.8 axle, and a new fuel tank. It also has a huge hole where the 5.0L V8 used to sit…apparently the engine is a dead player and isn’t being included with the sale. It’s not quite show-quality, but it’s far from rough, and there’s a lot left in the Cougar to like.

So how would you build it up? 347 stroker and a TKO500? Coyote swap and a six-speed? EcoBoost V6 from a wrecked Ford Edge and it’s automatic and drive it for the mileage? Drag car? Give this one a shot, let’s see what you guys can come up with!

Would You Rather, The Not-Quite-A-Musclecar Edition: Clean LeMans Or California-Find Dodge Coronet? Corvette And Porsche Meet The Wall After Meeting Each Other At The 12 Hours Of Sebring!

11 thoughts on “Bench Racing: How Would You Prepare This 5-speed 1987 Mercury Cougar?”