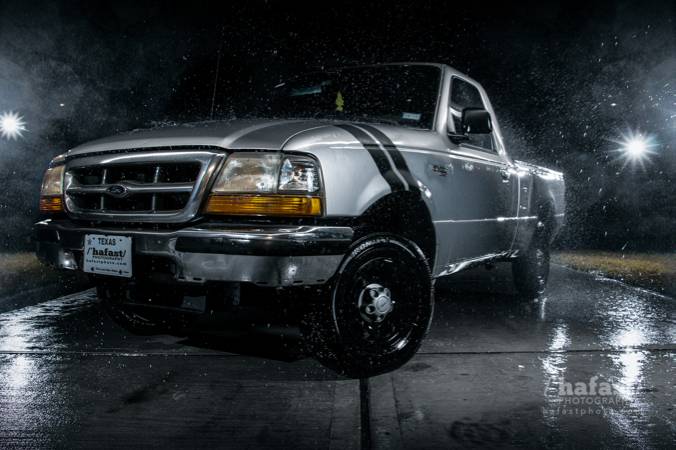 A good photographer can make an absolute turd of a car look like rolling artwork. That’s truth…I have studied proper photography for maybe five seconds, yet somehow I can make the Raven Imperial look like a beauty if I get the light, angle and everything just right. You’d never know that the paint was roasted or that the car has been sitting for close to two years without an engine now. But does that translate into a proper sale when you are trying to get rid of one of the most common, and commonly beat on, pickup trucks in the market today?

This 1998 Ford Ranger isn’t anything too special, and the seller is straight up about it. It’s your basic 2.5L four-cylinder truck that has lived a pretty solid life over the years. Bumps, bruises, Grand Sport stripes and a wayward Ferrari badge…this Ranger wears all of it proudly. The one thing it doesn’t wear? That plastic lower bumper half that seems to vaporize on pretty much any Ranger you see anymore. It’ll pull decent MPG, the air-conditioning works and the tires, timing belt and battery are new. Just from the ad alone, this little Ford could be the making of a good shop truck.

Then you look at the photos: 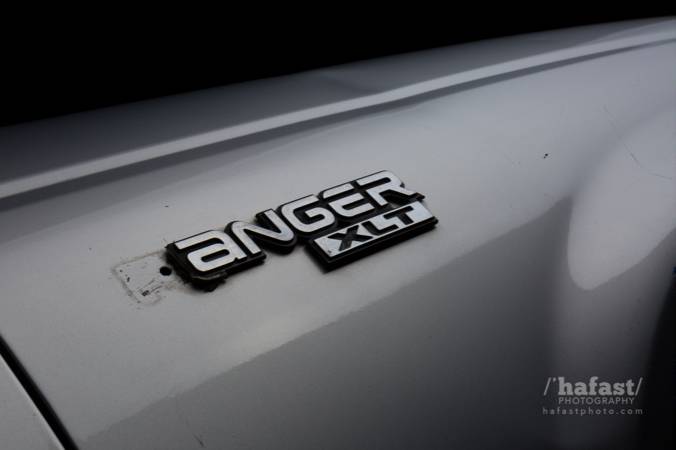 _anger. Don’t think of this little truck as a friendly scout there to help you, but as a vicious teacup chihuahua. Everybody likes those little yip-yip dogs, right? Wait…XLT Anger. Super-Size the rage! 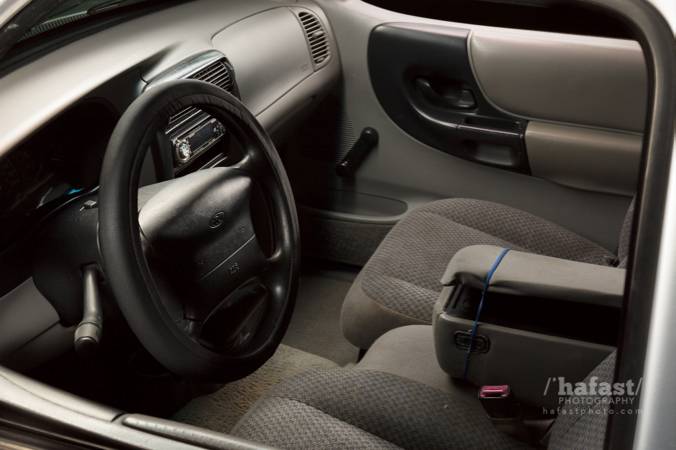 If it weren’t for the aftermarket radio and the super-trick bungee cord keeping the console lid shut, this could easily have been the interior photo from the dealership brochure. 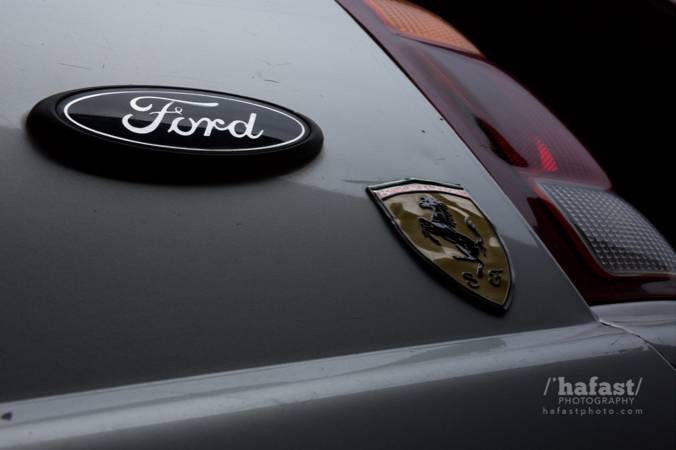 Ford and Ferrari, together at last? Nah…if anything, this truck should be kicking it’s own ass right now.

The glorious photography is courtesy of /’hafast/ Photography and is epic. It’s radical overkill for selling a beater Ford Ranger, but in the right way. Normally, you see listings for these trucks with vertical iPhone photos that look like the camera lens was glazed over with Vasoline before being taken. Here, /’halfast/ made the Ranger look like the hero car from a Hollywood movie. $2,500, you say? That’s a bargain! 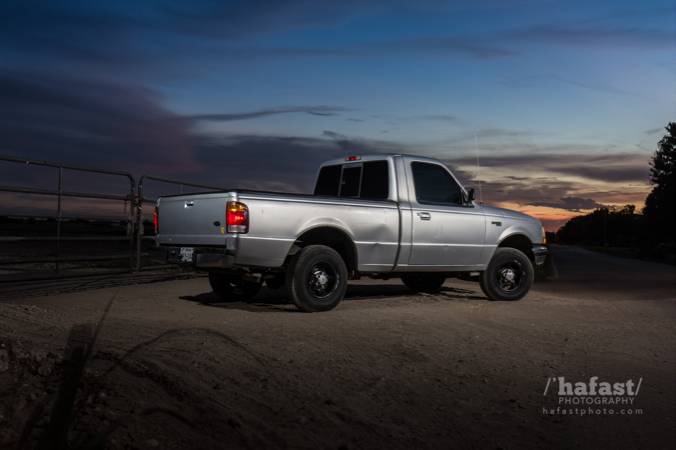 (Thanks to Charles Wickam for the tip!)

Watch What Has To Be The Closest Grudge Race of 2016 - Apocalypse VS Fade2Black For HUGE Money This Hupmobile Hot Rod Has Hemi Power, A Four Speed, And A Huffer - A Cool Oddball