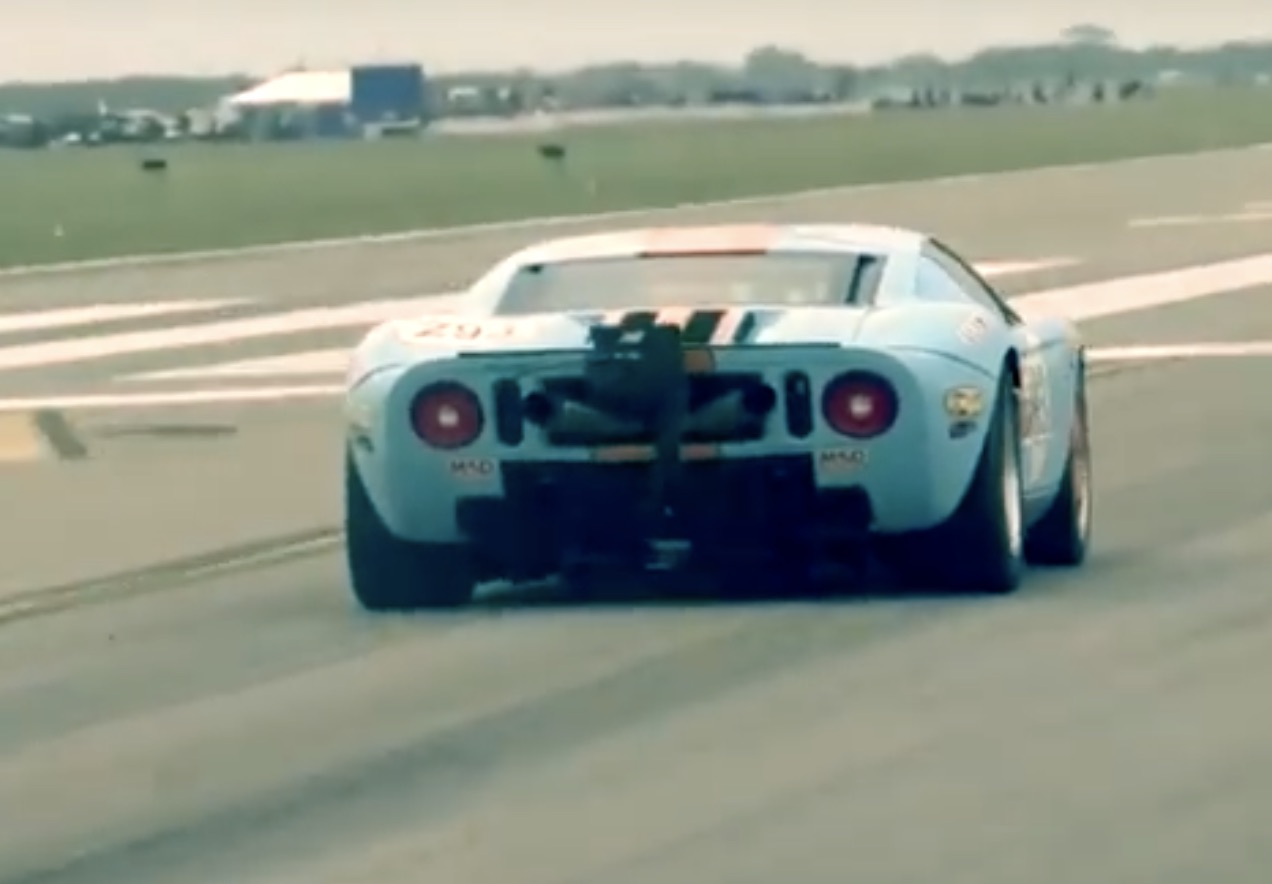 You want to know what a truly fast street car looks like? Meet your current goal: a 2006 Ford GT that is ran by M2K Motorsports. At the Texas Mile, the Gulf-colored GT trapped out the mile at 300.4 miles per hour. To put into perspective, Bugatti, Koenigsegg and Hennessey have all been beaten at their own game by a Ford…a Ford…that exchanged it’s blower for a pair of turbochargers and has gained a drinking problem, running on methanol. It’s still the stock block, even. The horsepower level is a guess at best, somewhere in the neighborhood of 2,500 horsepower, and yes, it is street legal. It can turn out of the gate and drive up the highway at any point in time. Now that’s absolutely mental.

What’s even more messed-up is the way the run is broken up into quarters. The six-speed GT clips the quarter-mile at 174.5 miles per hour, which puts the GT into the upper-seven second area. At half-track the GT has thirty-five MPH over a stock example’s factory rating, which was 205 MPH.

Anybody else want to try for that number? Maybe beat it?

The Cash For Clunkers Story: How The Car Allowance Rebate System Was A Failure The White Elephant: The 1949 Bristol Brabazon -