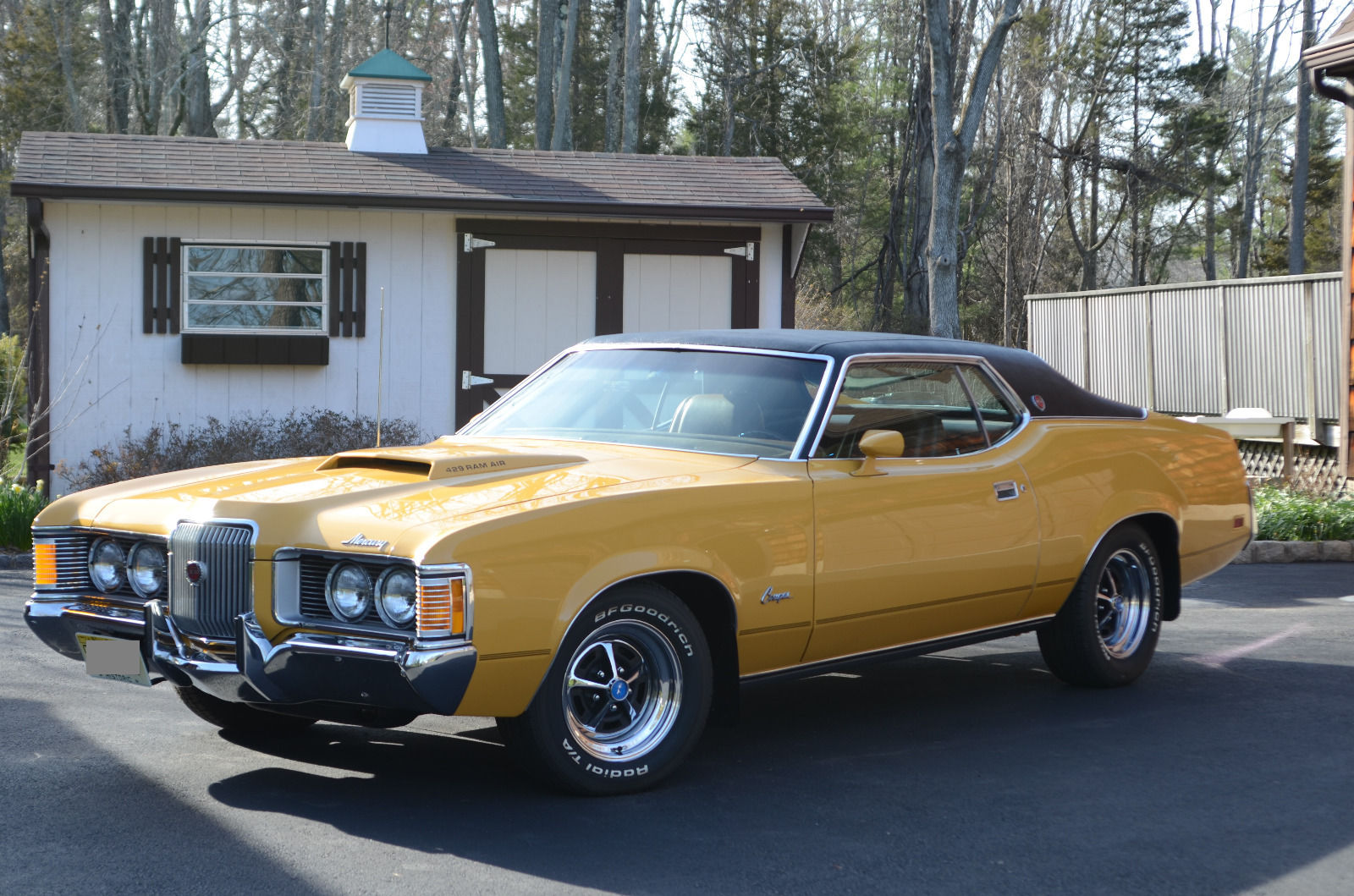 The 1971 restyle for the Mercury Cougar did the model no real favors. The sexiness of the 1969-1970 models got lost in translation as the Cougar, like it’s cousin, the Ford Mustang, got even bigger than they had been before. Where the Mustang looked like a slightly bloated 1969 Shelby, however, the Cougar dove head-first into personal luxury wrongness: a strange beak, taillights that look like they previewed Trans Am units in a droopy bumper, and while it actually weighed less than the 1970, it had enough visual heft that you wondered if the car cruised or crushed the boulevard didn’t help. The Cougar had evolved into the fat cat it would remain through the 1970s as. 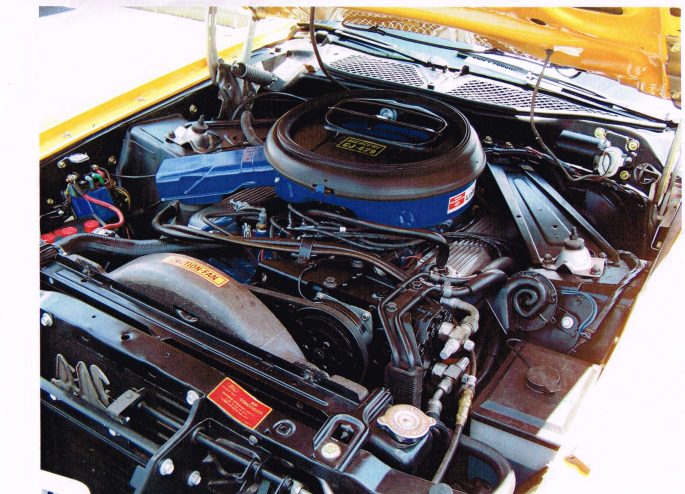 Performance was dying and pretty much everybody knew it. But for 1971, the party wasn’t quite over yet. Big-blocks were still plentiful on dealership lots if you knew where to look. From small-block shriekers to the Hemi, 1971 proved to be the last hurrah for most everybody, with only Pontiac in the corner, still drunk on power, through 1974. That meant that if you were so inclined, you could walk into your Lincoln-Mercury dealership, spec out a Cougar XR7, and check the box that brought you the 370 horsepower 429 Super Cobra Jet. The outside of the car might say “mature adult with a taste for a bit of luxury”, especially when painted Medium Yellow Gold, but crank the key around and that ruse will disappear in a hurry. 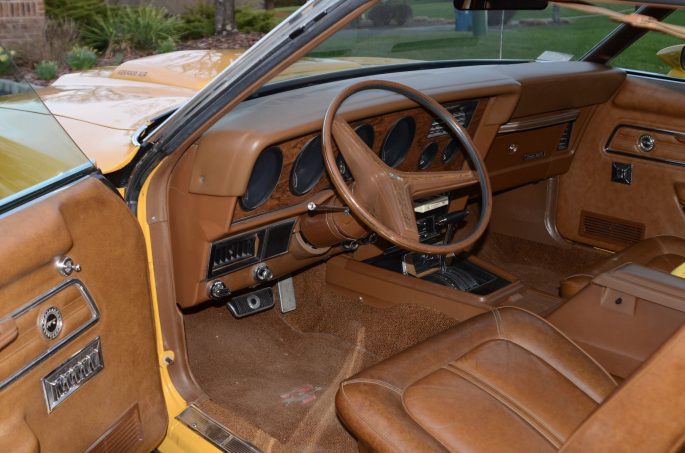 Who bought this car? Don’t bother trying to sort out the buyer at all…a dealership in Saskatoon, Saskatchewan ordered it in as a demo. We can’t make that part up if we tried. Kudos to whoever got that approved, because everything, from the color to the Magnum 500s to the engine selection, is spot on. The cat might have put on a few pounds, but the teeth were still there for anyone who still cared. Unfortunately, in 1971, that number seemed to be shrinking. 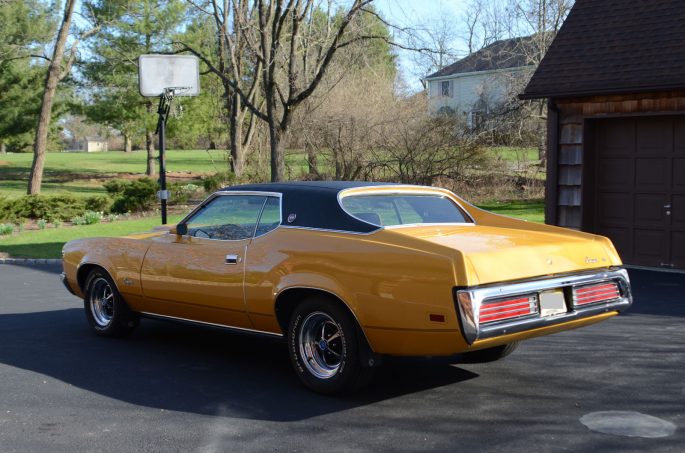