Polishing A Silver Nugget: This Ford EXP Goes From Grungy To Gleaming! 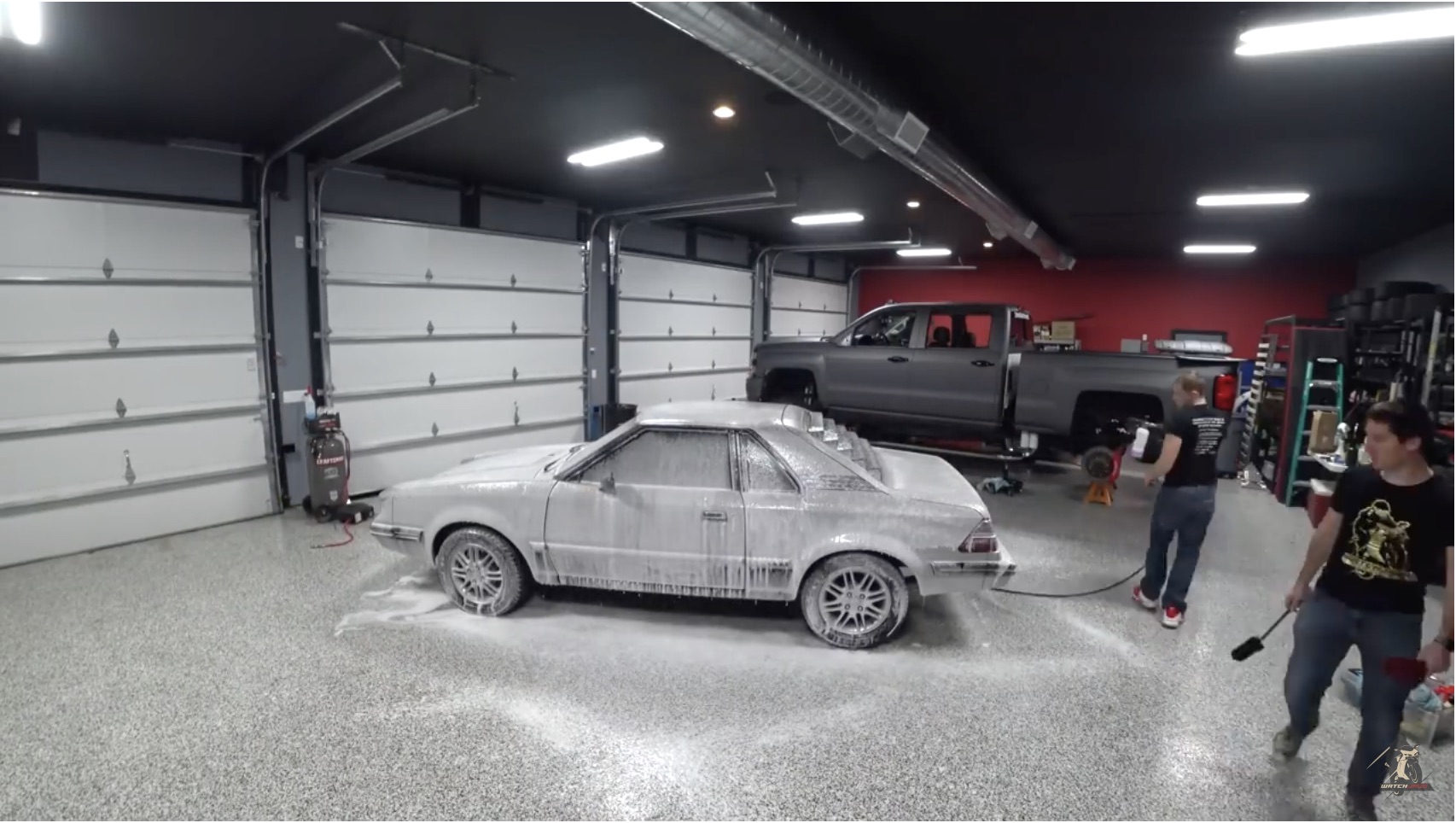 I won’t lie…I was seriously looking at this Ford EXP on Craigslist for the last week and a half. If you are shocked by that news, then hello, welcome to McTaggart’s World of Weird Cars. The Ford EXP is, in simple terms, a Ford Escort two-seater with radically underwhelming power numbers and, in the 1982-early 1985 versions, a face that only a mother could love. The frog-faced EXP (and it’s Mercury clone, the LN7) were designed to be frugal little fuel-sippers that made sense for a city occupant or a single individual that didn’t need twenty tons of cargo room and four-wheel-drive that didn’t look like a three-door hatchback or worse, a Pinto. The idea was sound enough, the execution…meh…and the reception sucked. But people did buy them…as a kid I could spot an EXP a mile away thanks to the taillights and got good at spotting the difference between the frog cars and the 1985.5-1988 cars from a distance. The EXP is funky, pretty uncommon, and makes for a great conversation piece. Let’s face facts: until someone swaps the drivetrain from a Focus ST into one, no hot rodder is going to care half an ounce about one.

This car wound up being purchased for $1,500 and it was grungy. It looked like a $1,500 Craigslist car…a “you get what you pay for” deal. But how craptastic is the little EXP, really? That’s where putting the car through a thorough, professional-level detailing comes into play. Clay bar work, a pressure washing, foam soaking, and even small things like making the trim black again and cleaning under the louvered back window will go a long way in making a car feel more valuable than it was. The EXP rolled in as a dusty throwaway car. Now it looks like…a polished and prettier throwaway car?

Dude. Get on that Focus ST swap, stat.

2018 Pumpkin Run Nationals Photo Gallery: Here's More Cars, More Trucks, and more Cool BangShift Question Of The Day: What Are You Going To Ask Santa To Bring You This Year?

One thought on “Polishing A Silver Nugget: This Ford EXP Goes From Grungy To Gleaming!”