Question Of The Day: Real Or Fake? You Make The Call On This Mangled Craigslist Mustang 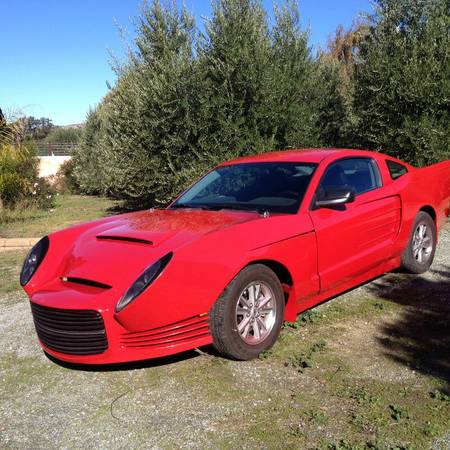 Ok, readers, I need your opinion in regards to what is supposed to be a 2007 Ford Mustang. Am I off of my rocker for thinking that this is a joke and a severely Photoshopped car, or is this a realistic possibility? Because if it is, someone out in California needs an eye exam and a psychiatric evaluation. This isn’t pretty. This isn’t functional. This is the kind of horrifying custom that can make a skilled body guy throw down his tools in disgust. I’m not sure what kind of substance was taken that morphed a Mustang into the car you see here, but coming from someone who has a taste for absinthe and other alcohols, it has to be much stronger than that. 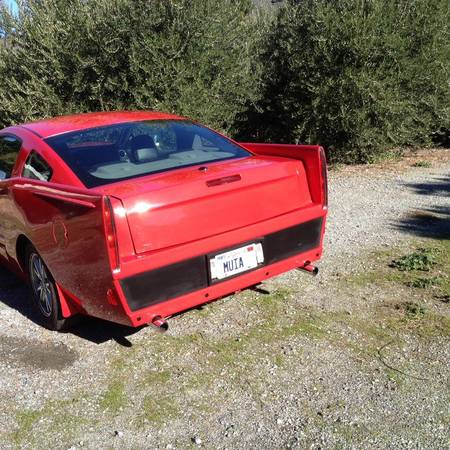 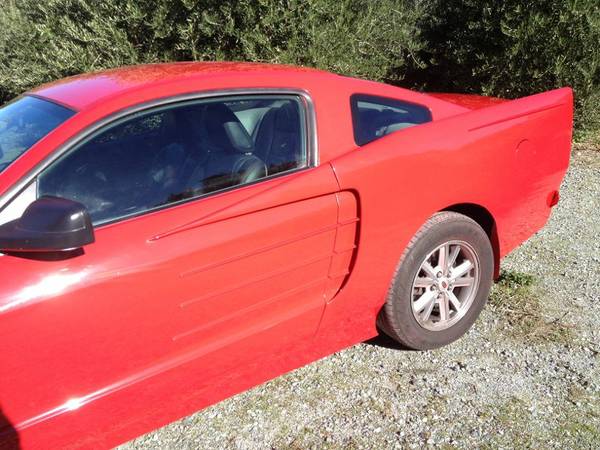 eBay Find: This 1940s Style Bonneville Belly Tanker Mock Up Is Just Plain Awesome Unknown Parts Counter Guy: If I See Cupid Inside Of This Store, I'm Gonna Shoot Him.

19 thoughts on “Question Of The Day: Real Or Fake? You Make The Call On This Mangled Craigslist Mustang”