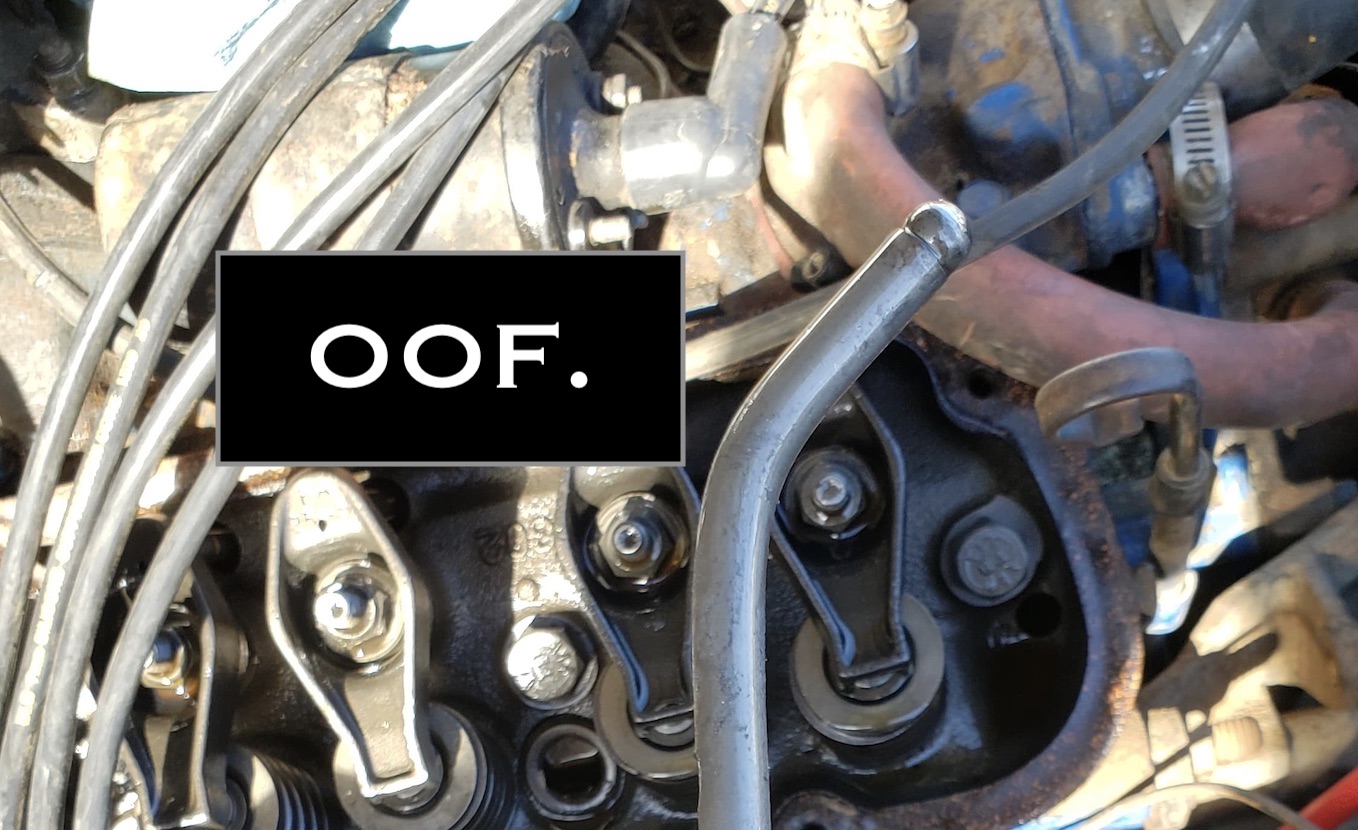 For years now I’ve followed the exploits of Kevin and his fascination with bringing abandoned, unloved vehicles to life. For the most part, every one of his rigs has ended with some kind of positive spin. A Plymouth that sat over three decades, sunk up to the axles in mud? Let’s drive it around! This Ford truck burned? It’ll yard-drive by the end of this video! Is that a possum? Wow, it’s angry. Okay, off you go little buddy, time to get this little roadster up and moving. Kevin has been playing with Rust Belt trucks and some of the most abandoned, unloved junk ever and has come out at least smelling rose-ish. So when he told us that he was going to go to Arizona to pick up an early Bronco from a storage lot in Chandler, we figured that this would be his fastest video ever. Thirty minutes’ worth of re-connecting pack-rat eaten wiring, some fresh gas, and this puppy should be climbing around on the Granite Dells and checking out Caduceus Cellars and Haunted Hamburger on the way back to Iowa.

Yeah, that didn’t happen. I should’ve been concerned when he texted me to see if I had any friends at Desert Valley Auto Parts. I don’t…I might have pissed somebody off when I balked at paying $8 per letter for the “IMPERIAL” script off of the back of a C-body about eight years ago. So I asked what the issue was. And the picture that came back told the whole story…that pushrod isn’t just bent, it’s bent around a corner. How in the hell do you do that kind of damage at idle?! Well…this isn’t even the half of what went wrong on this trip. If you think the pushrods were the horrible end of this story, just wait until you see what the thermostat looked like.

Goldbrick: Ringing The New Year In By Nuking Tires Off In A Chrysler Cordoba This DIY Rotary Welding Table Is Cool And Inspiring. It Would Be Fun To Have One In The Shop

One thought on “Revival Gone Wrong: This Bronco Did Not Want To Wake Up For Anybody!”