Rough Start: A Ford Granada Set Up So Well That Even McTaggart Doesn’t Hate It 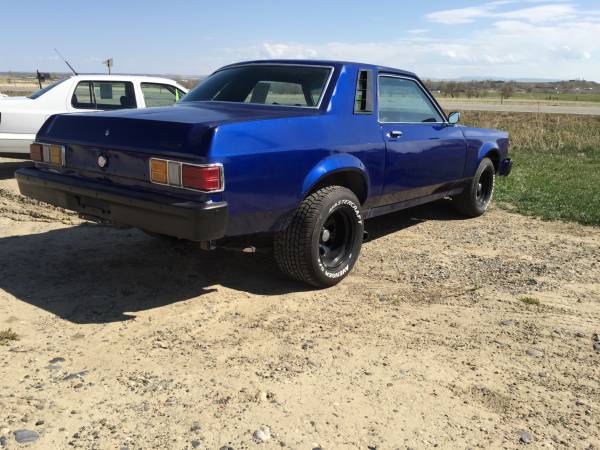 Stop the presses, call a press conference, a f***ing miracle just took place: A Ford Granada has been located that I not only don’t mind, but might actually consider driving in real life. I’ve been pretty adamant for the better part of my life that the Ford Granada (and it’s corporate siblings, the Mercury Monarch and Lincoln Versailles) were the worst pieces of crap to come out of Dearborn during the height of Brougham, and even now I’ll say it ’till the cows come home. The Mustang II doesn’t deserve half of the hate it gets. The Torino was alright, even after it’s transition from Gran Torino to Starsky And Hutch. Ford trucks from the 1970s are beasts, the vans are …well, they exist, and even the Pinto is pretty awesome. But the Granada, which was a rehashed Ford Maverick (another cool Blue Oval piece) always bothered me.

Leave it to Jalopnik to locate a needle in a freaking haystack. This black-and-blue 1978 Granada coupe has the right look (1970’s NASCAR fan meets shackles in the rear), a 302 H.O. under the hood, a four speed, pipes that exit like a Challenger T/A (smell that exhaust!) and the piece de resistance, a triple-butterfly scoop hooked straight to the carburetor, poking through the hood. It’s clean enough to daily-drive, it’s rough enough that you aren’t concerned, and it’s probably loud enough to scare the local population. 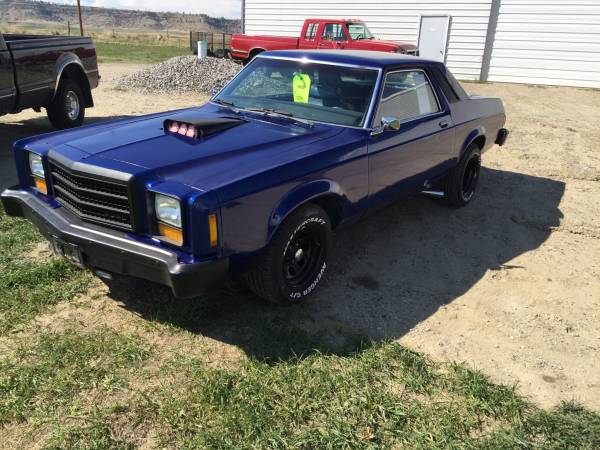 It looks like a spare competition car from an episode of Dukes of Hazard and is begging to be thrown down gravel roads with the engine tach’d out in third with the tail hanging sideways. And at $2,600, it is well under budget. In fact, if you have a little bit of flex with the $5,000 budget, a Weiand supercharger will be very close to max cost and would bump up the fun factor exponentially. What say you? 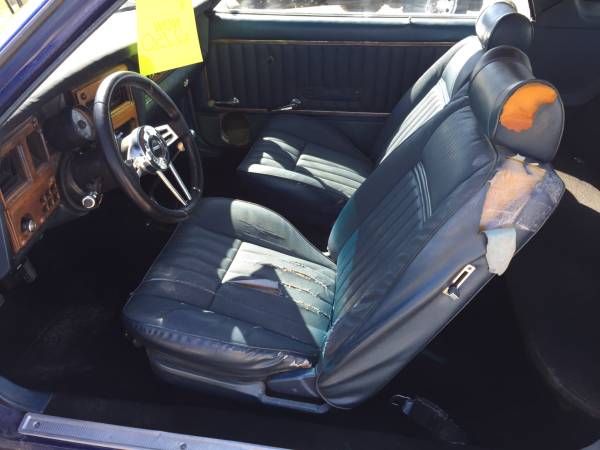 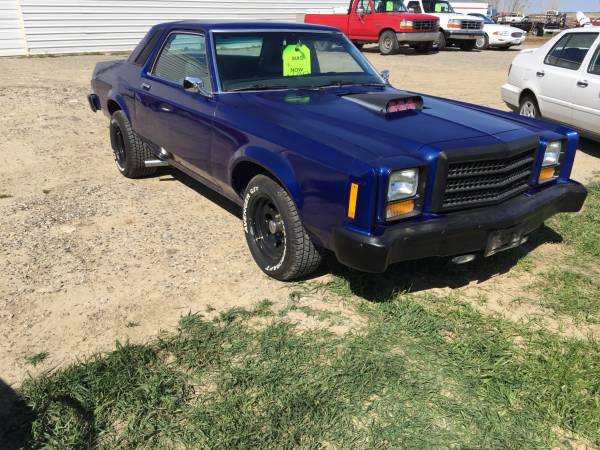 Byron Wheelstanding Champ Brian Ambrosini Facing Up To 32 Years In Prison For Burglary And Theft Click HERE To Watch FREE Live Streaming Video From The Crower Cup At Barona TODAY!!

8 thoughts on “Rough Start: A Ford Granada Set Up So Well That Even McTaggart Doesn’t Hate It”