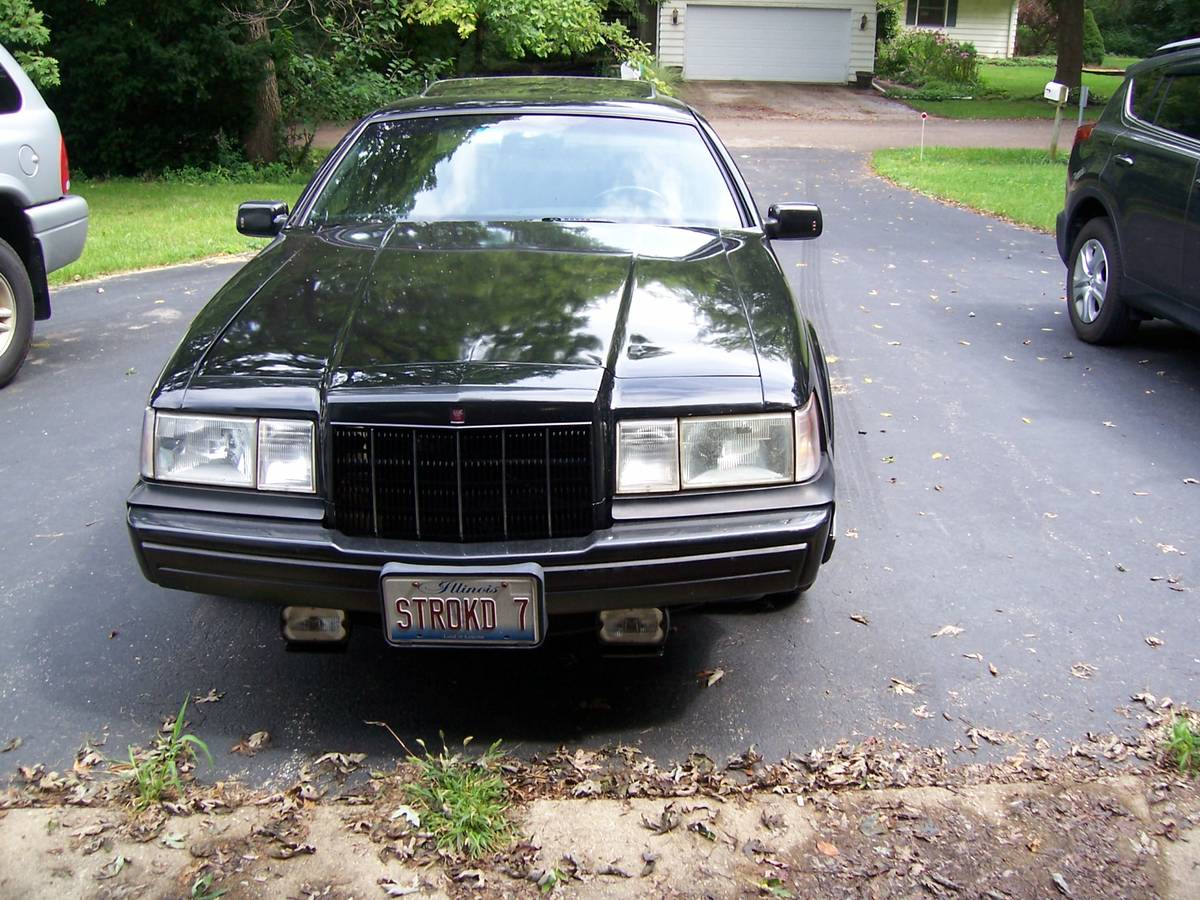 Lincoln has been busy re-inventing themselves as an ultra-luxury, old school American auto company that builds cars you’d rather ride in than drive. Compared to where they were a year or two ago, anything would be better than where they had been. It’s a good thing the new Continental has done as well as it has, because Lincoln almost bought the farm a couple of years ago. But the new Conti and the upcoming Navigator are missing something that Lincoln hasn’t really tried since the LS of the 2000’s: performance. Lincoln is kind of like Oldsmobile in a way when it comes to hot-rodding: they were better at the luxury stuff than they were at making a hot car, but when they got it right, they nailed it out of the park. 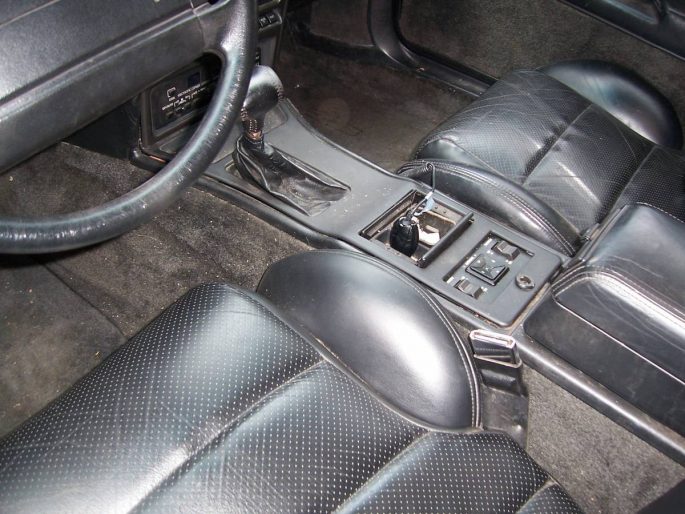 In our eyes, the Fox chassis Mark VII LSC was the last high point for Lincoln hot rods. Based on a slightly stretched Mustang platform, powered by the Mustang GT’s 5.0L V8 and dressed up to the nines inside, the Mark VII LSC was a great combination of power, luxury and style that has managed to fly under the radar for all but the most knowledgable gearheads. Any of the Mustang parts work, and it’s a simple task of ditching the problematic air suspension equipment if that’s the only thing in your way towards building a highway screamer. But while Craigslist digging for another budget builder, this all-black Mark popped up and “stroker” in the title always gets attention. There’s a 347 under the hood of this Lincoln, backed by what we suspect is a T-5 five-speed manual. A Mustang GT master cylinder aided by a Wilwood proportioning valve helps bring the car down from speed, and SN-95 wheels with custom center caps look pretty smart. 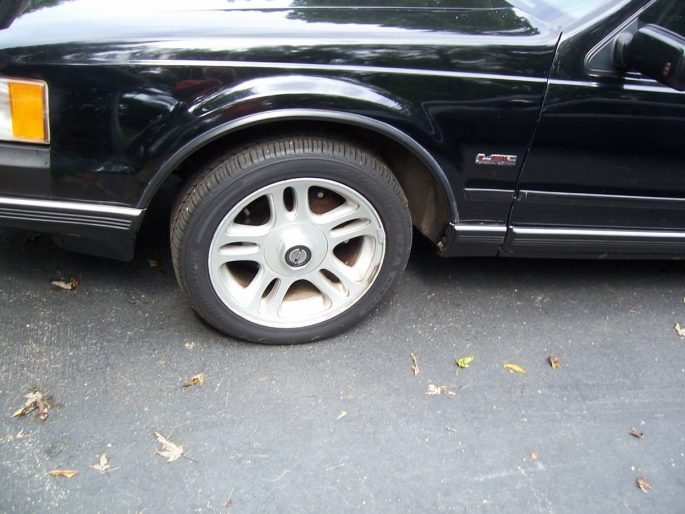 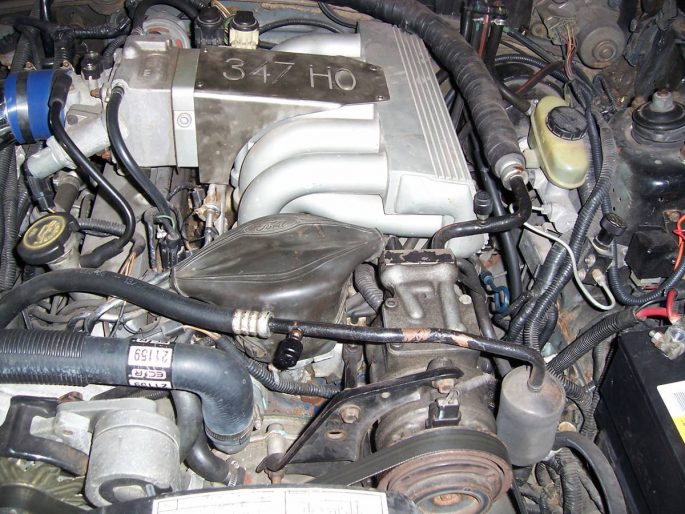 Unfortunately, the owner has medical issues that have pretty much ended his time behind the wheel. That’s not a happy situation, but the owner realizes that letting the Lincoln move on is for the best. At $4,000 out the door, we wouldn’t bother attempting to talk them down, either…that’s a lot of bang for the buck. Surely, someone out there is looking for an interesting daily driver that will scratch that gearhead itch? 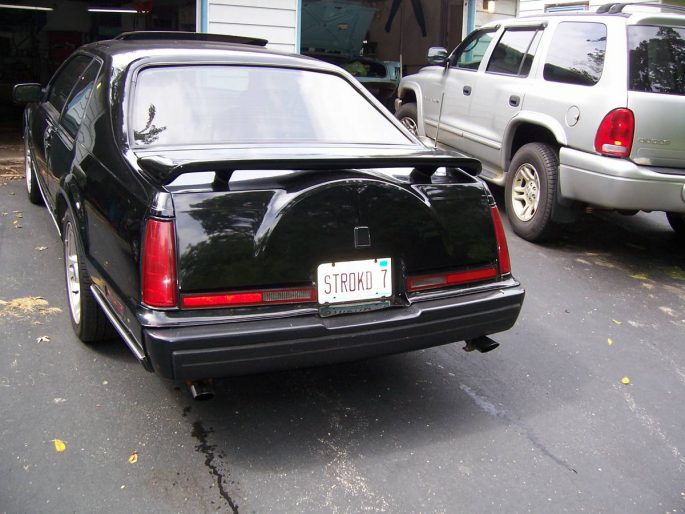